After the Big Pop

The photographic works, paintings and sculpture which Capitán brings together under the title 'After the Big Pop' deals with the reality of her practice as a commercial fashion photographer and her consequent reflections on the mass- media, capitalism and consumer culture. Both from the inside and from the outside, Capitán engages with the complex collapse of values that began with the rise of pop art in the 1960s and which were set out most clearly in the writings of the theorist Jean Baudrillard.

This body of work was shown in the shows MEP: 'Busy Living’ and Daelim Museum’s: 'Is it tomorrow yet?' 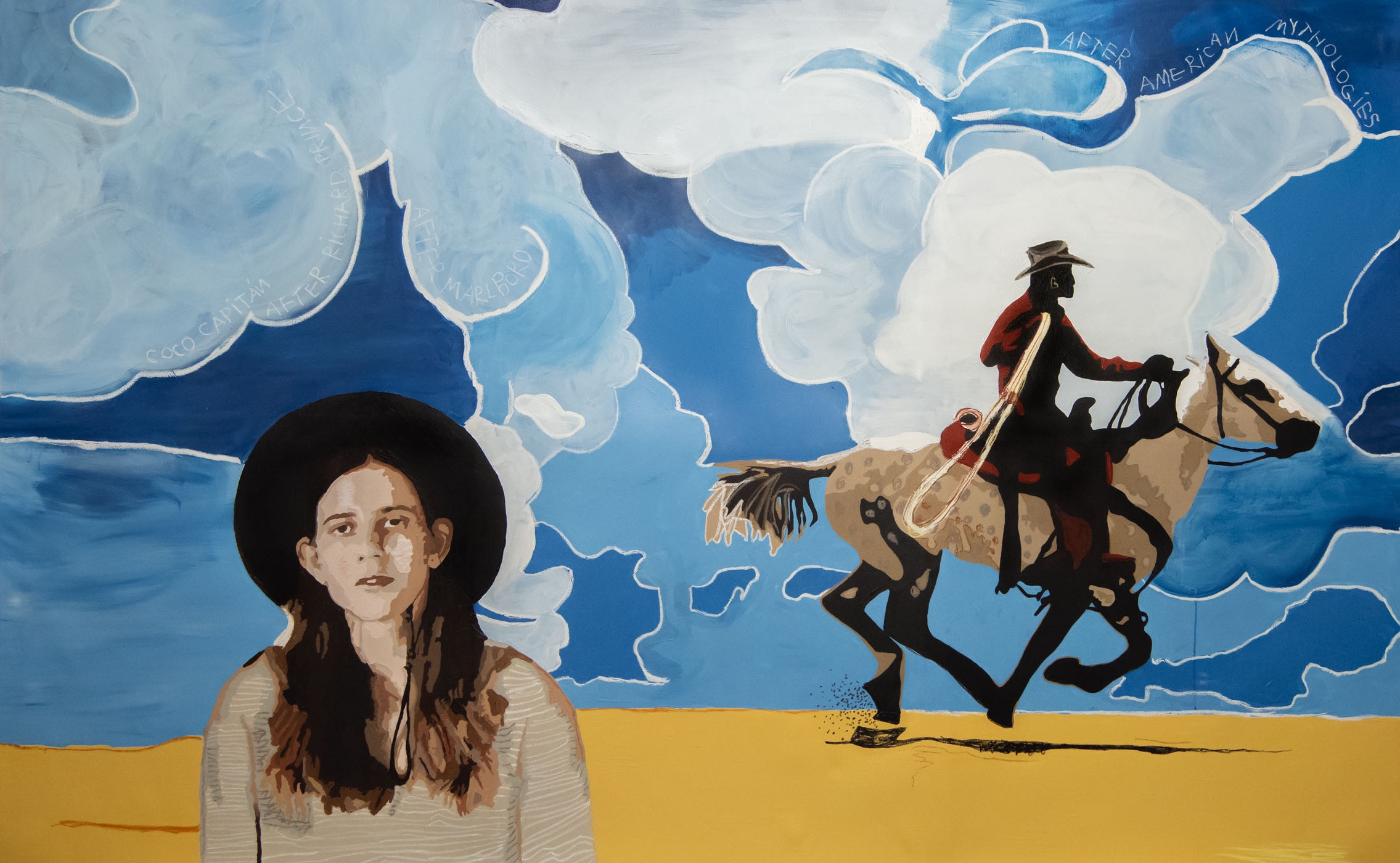 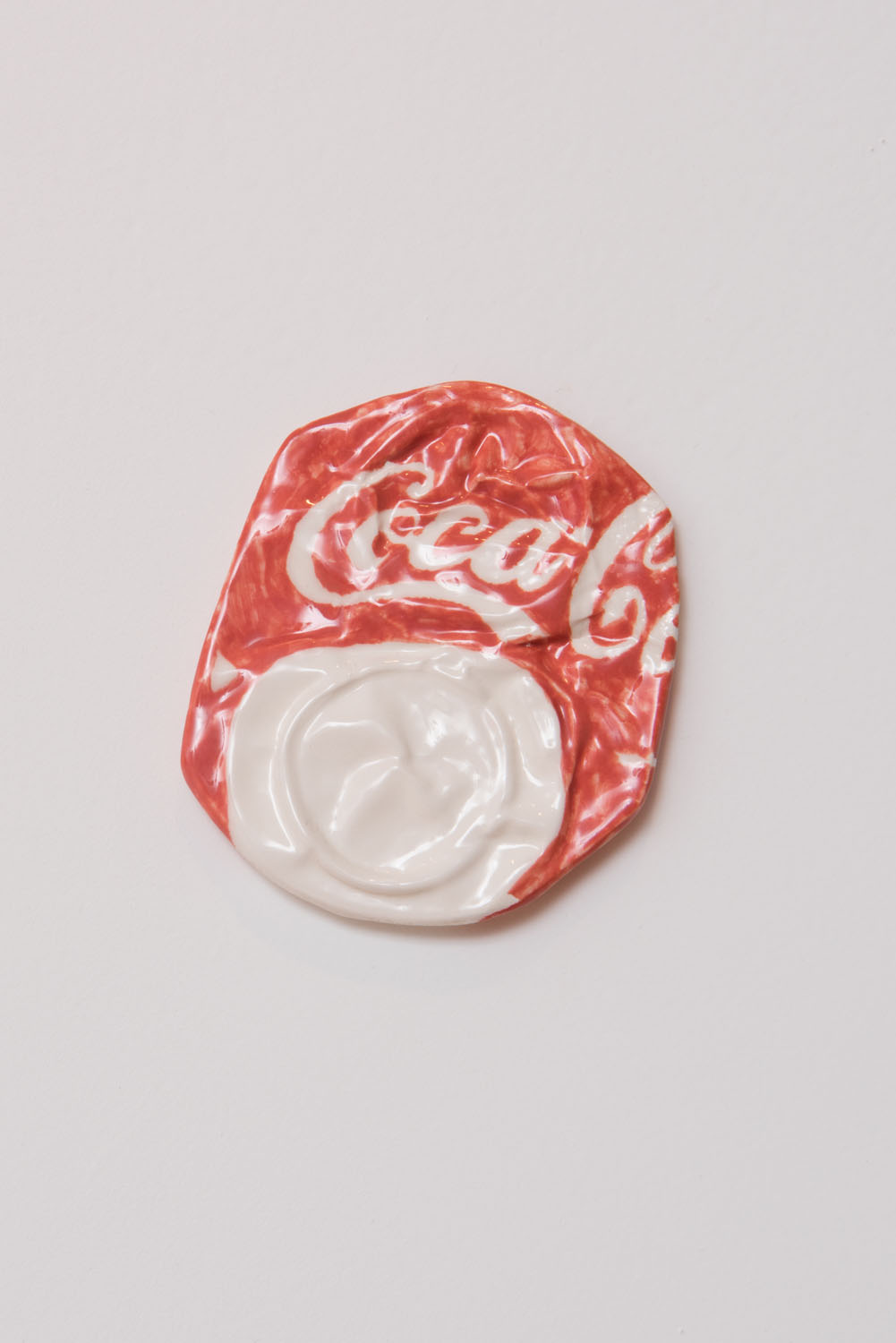 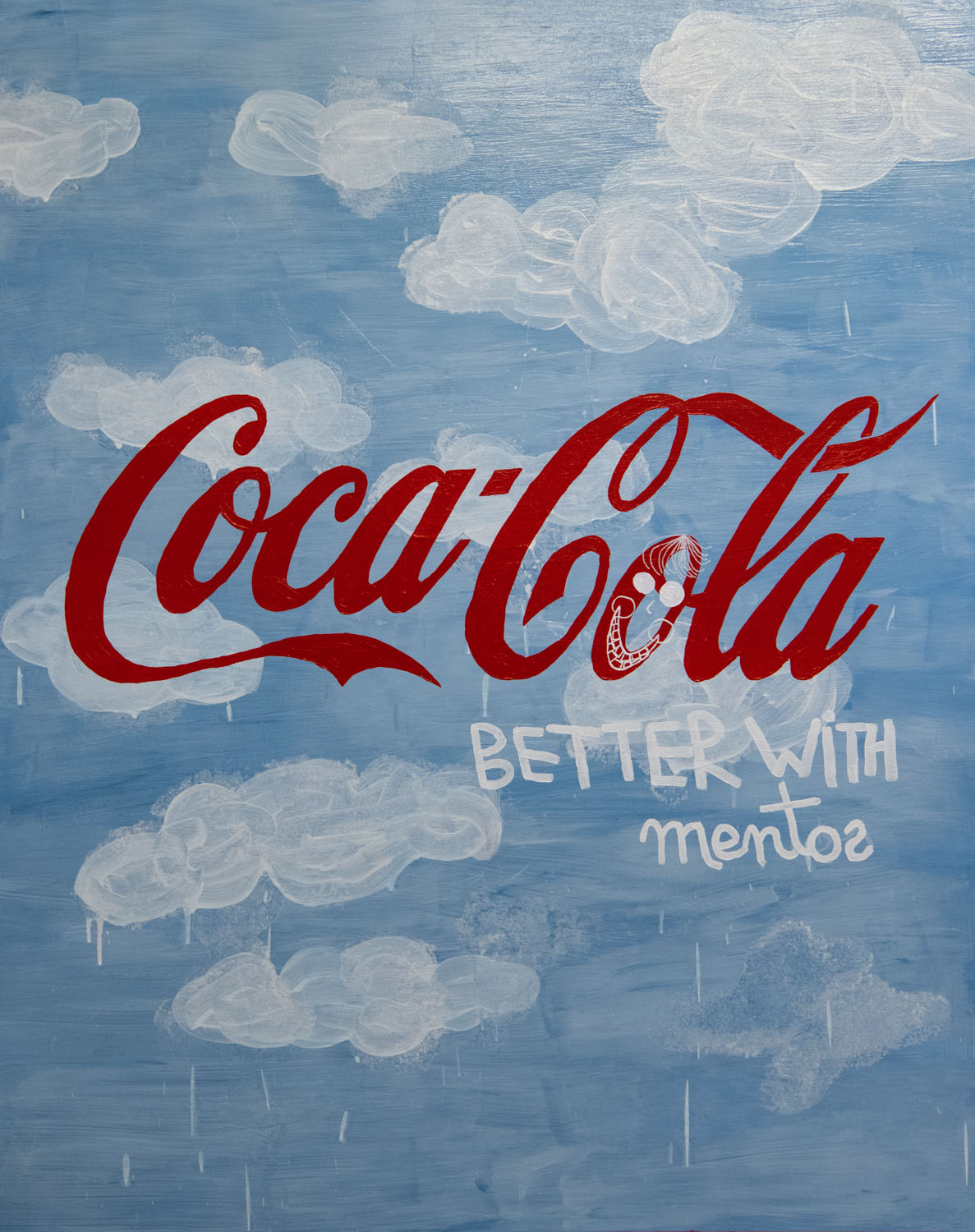 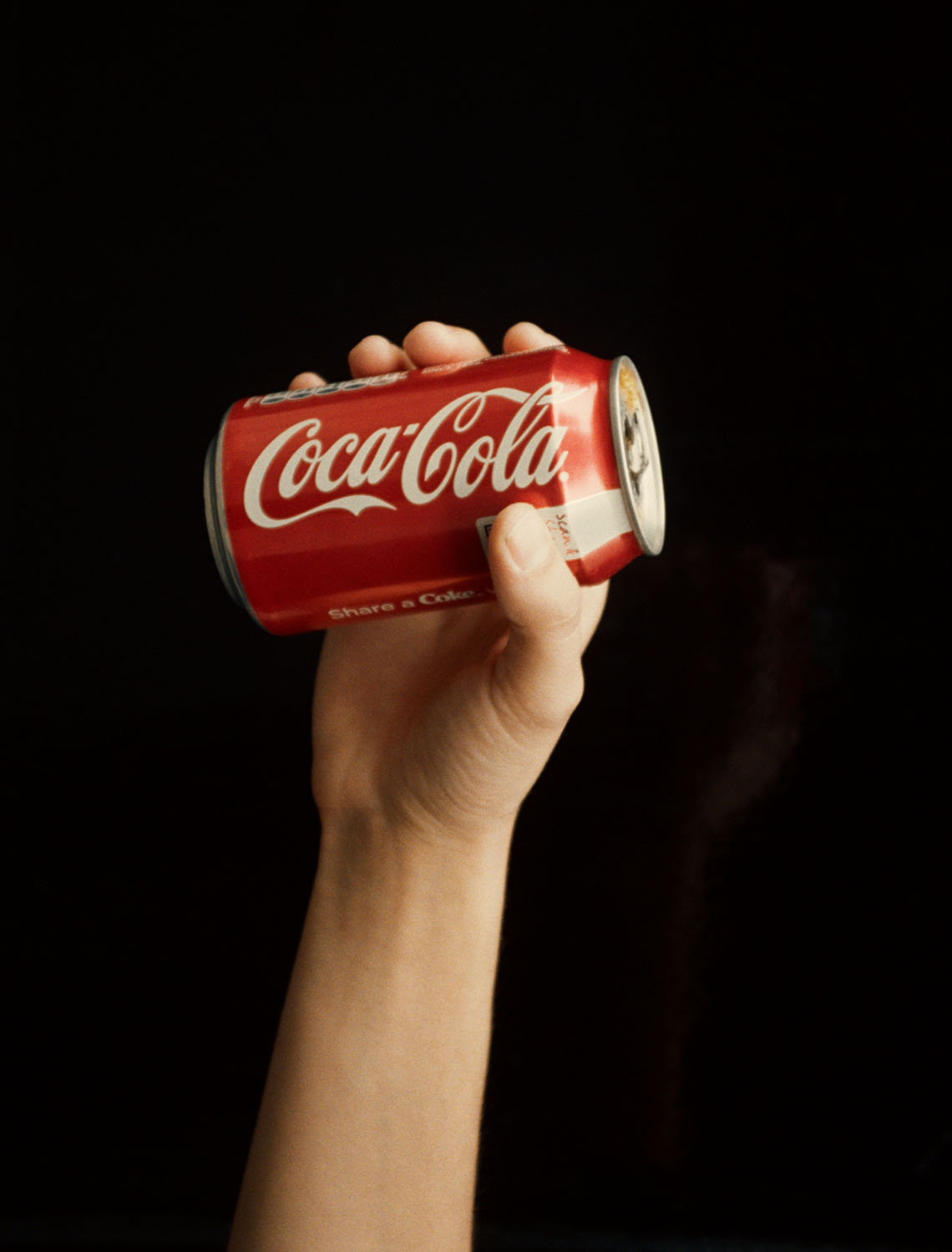 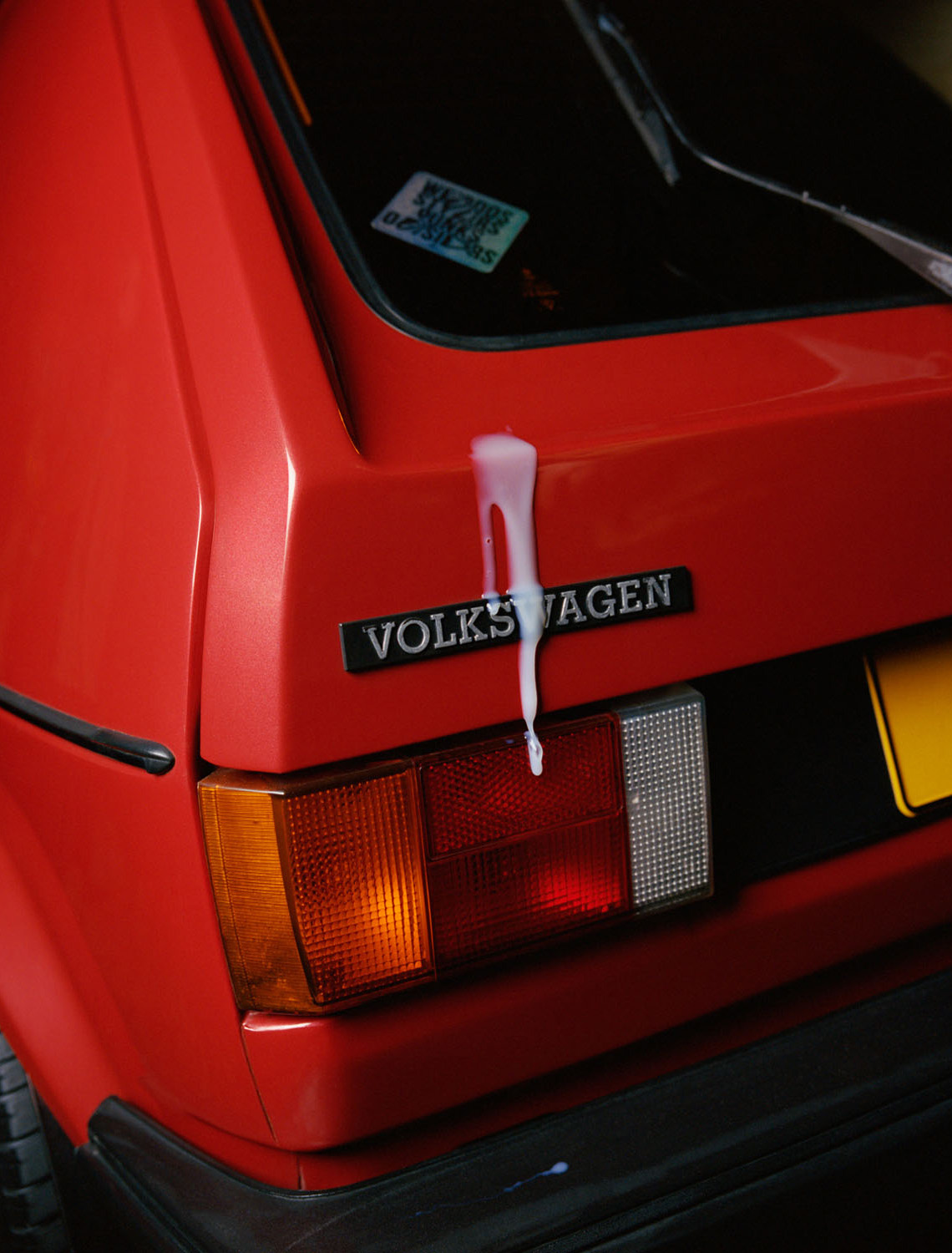 The question of what might constitute a critical practice, after Andy Warhol and generations of artists that have followed him, haunts Capitán’s selection and reinterpretation of the Coca-Cola can and trademark, as well as her decision to situate her own self-portrait within a painted version of one of Richard Prince’s appropriated Marlboro advertisements. This material is seen from the perspective of her own generation, which has freed itself from historic debates about the avant-garde nature (or otherwise) of such gambits, and instituted instead a free-wheeling and unselfconscious attitude to the use of found images and materials.

In her own work ‘After the Big Pop’ Capitán seeks instead to produce her own language of ‘trademark’-style images and slogans that question the notion that advertising and commercial culture are somehow opposed to art. This optimistic acceptance of the end of boundaries is evident not only in her texts and paintings as art works in themselves but in their subsequent appropriation by fashion brands as the basis for their own products and publicity campaigns. 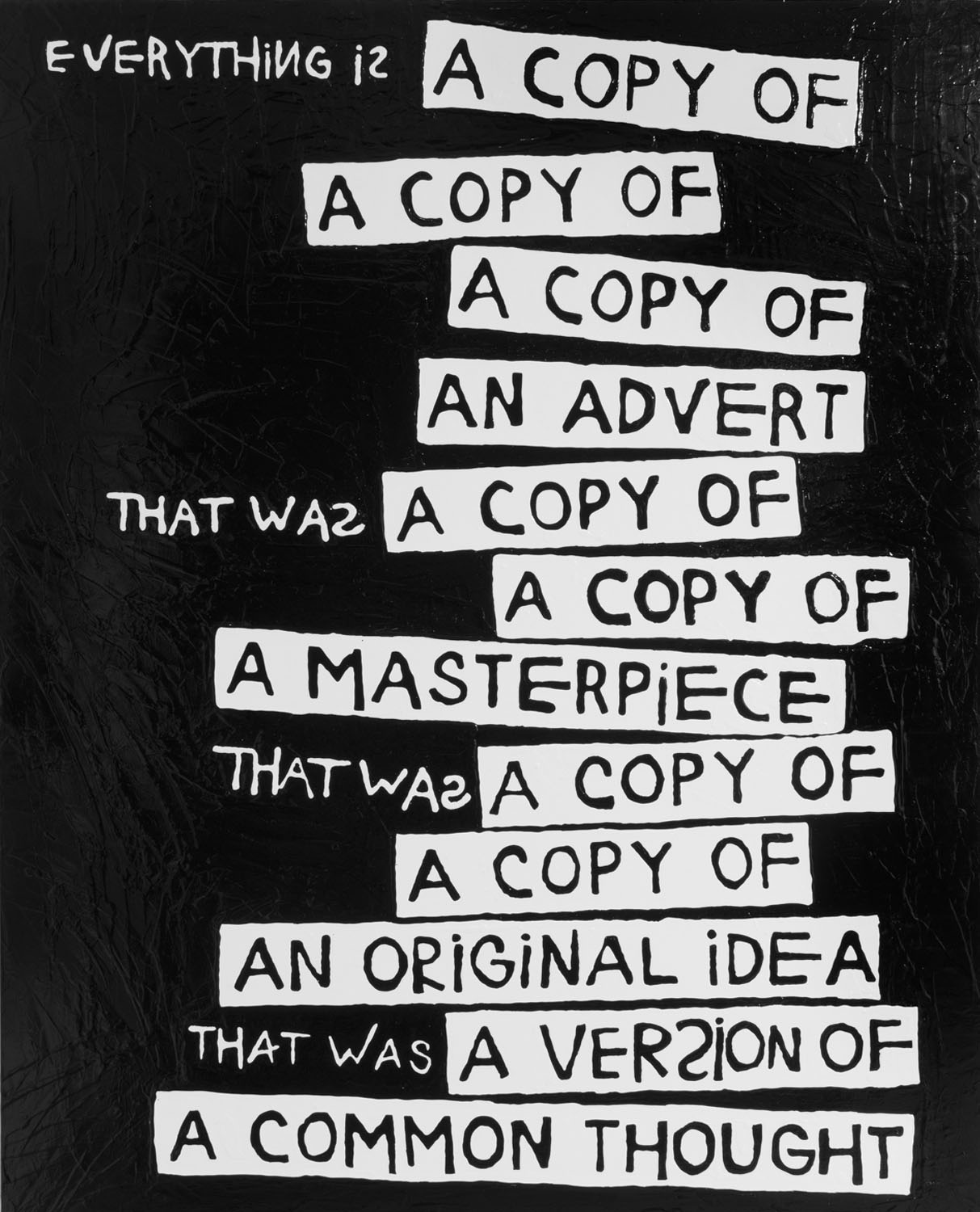 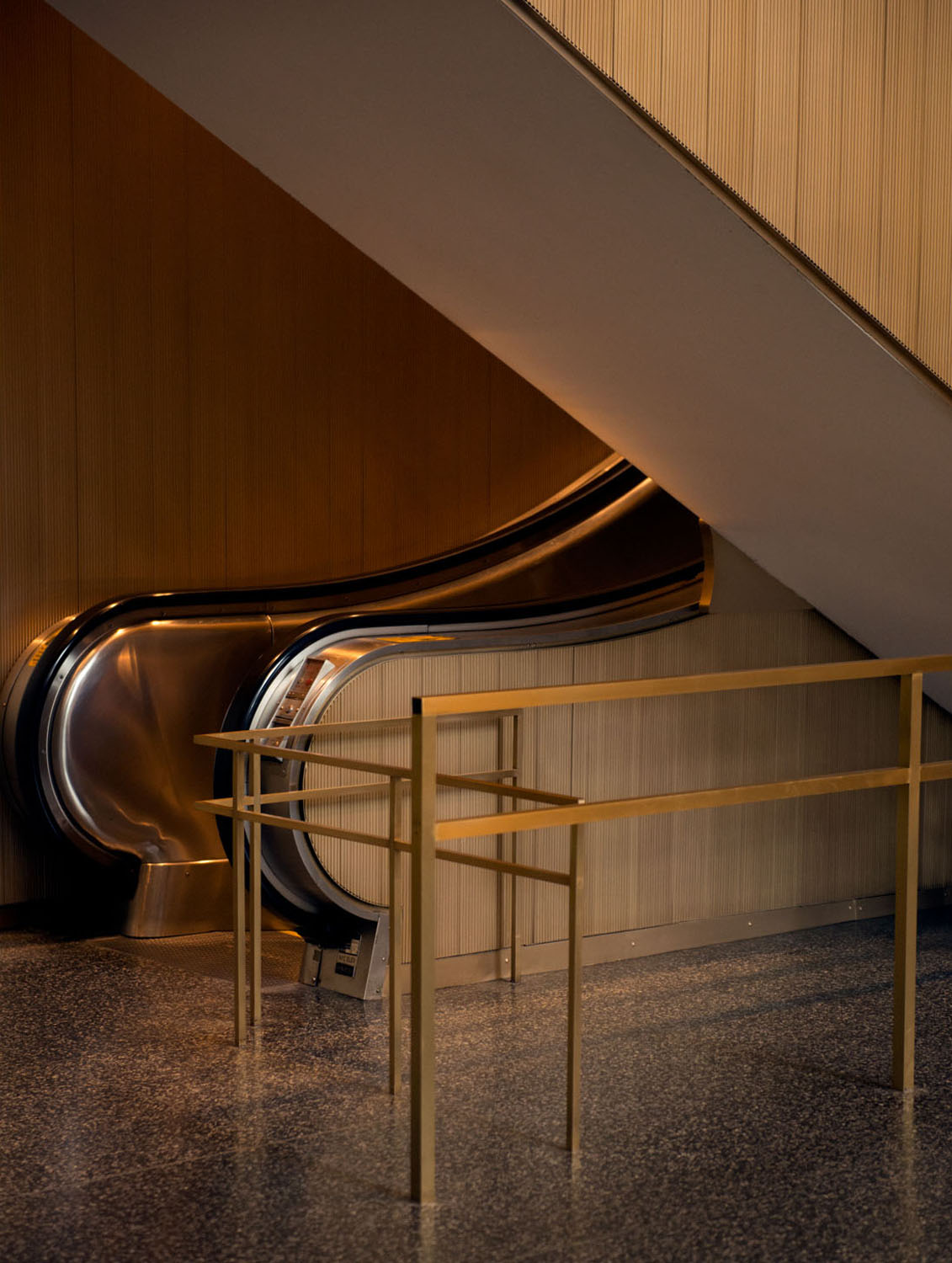 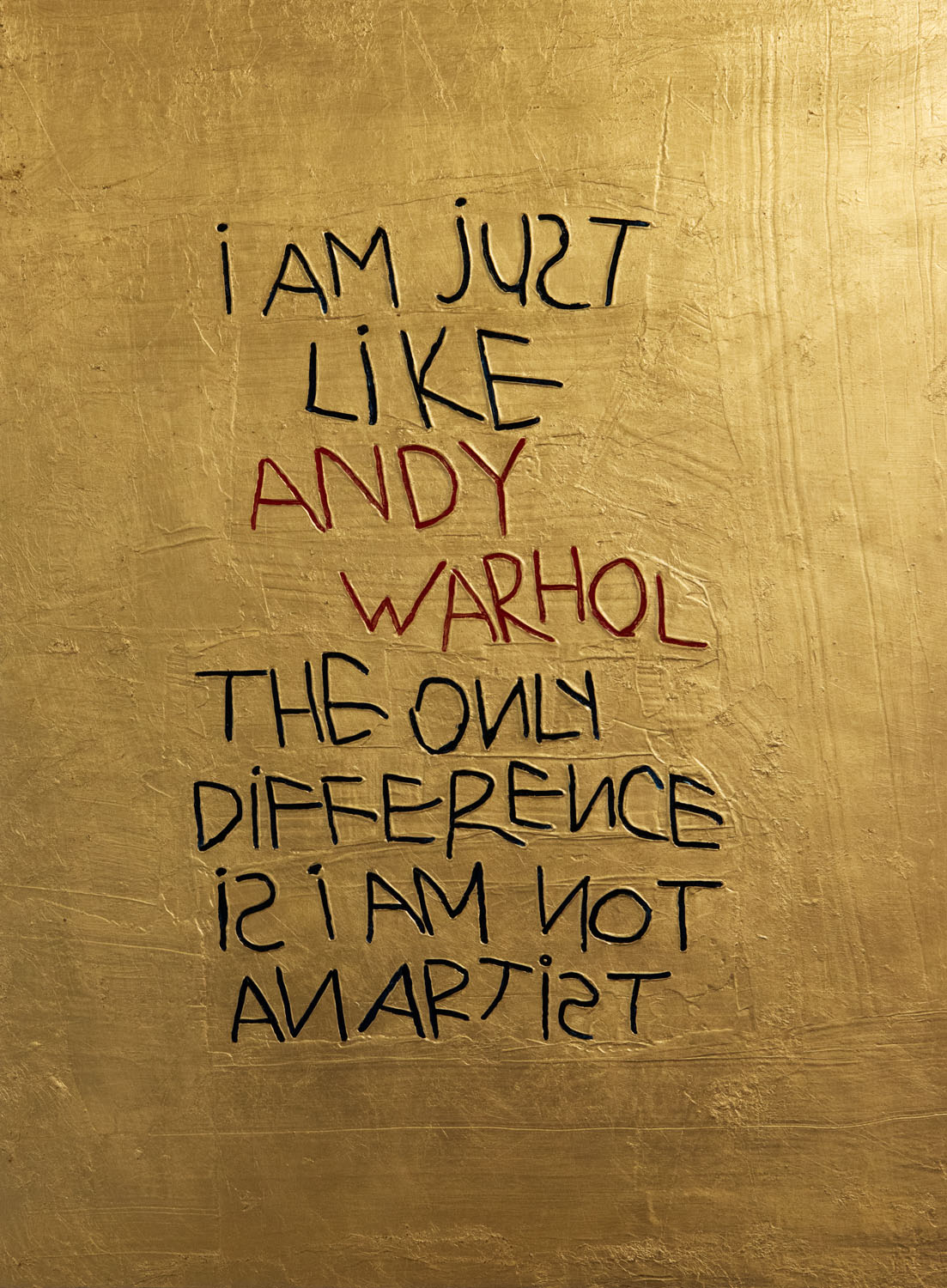 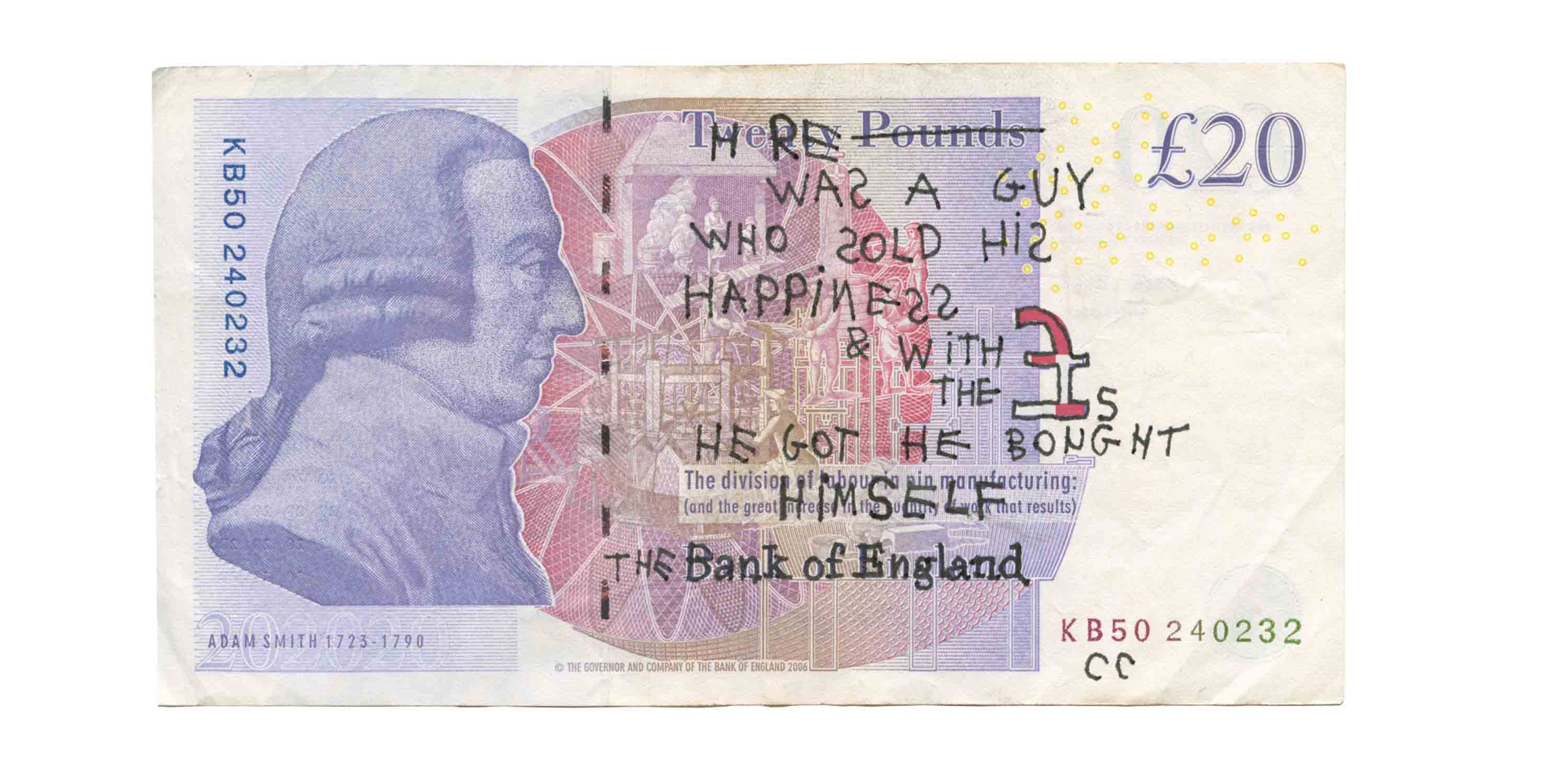 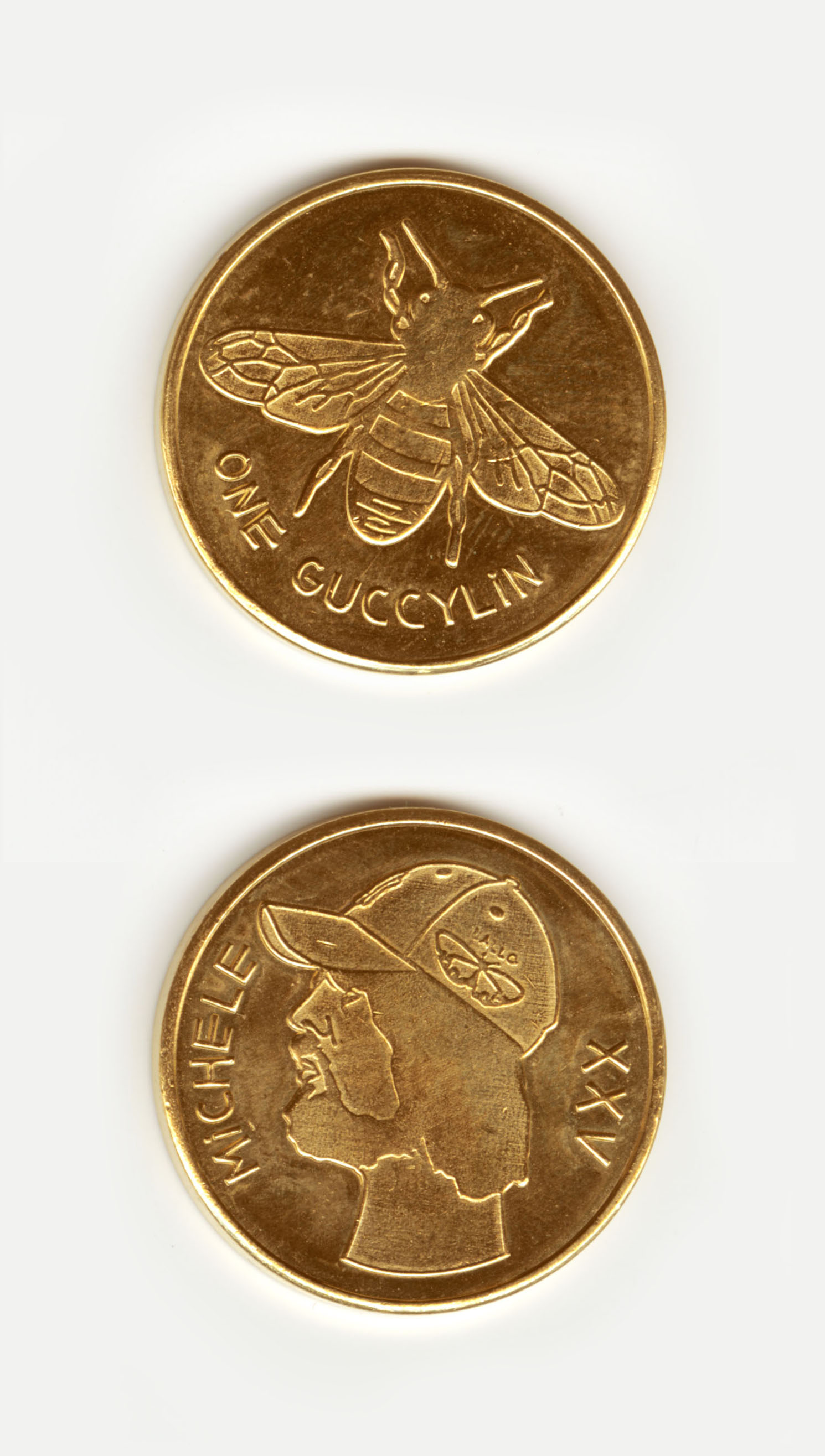 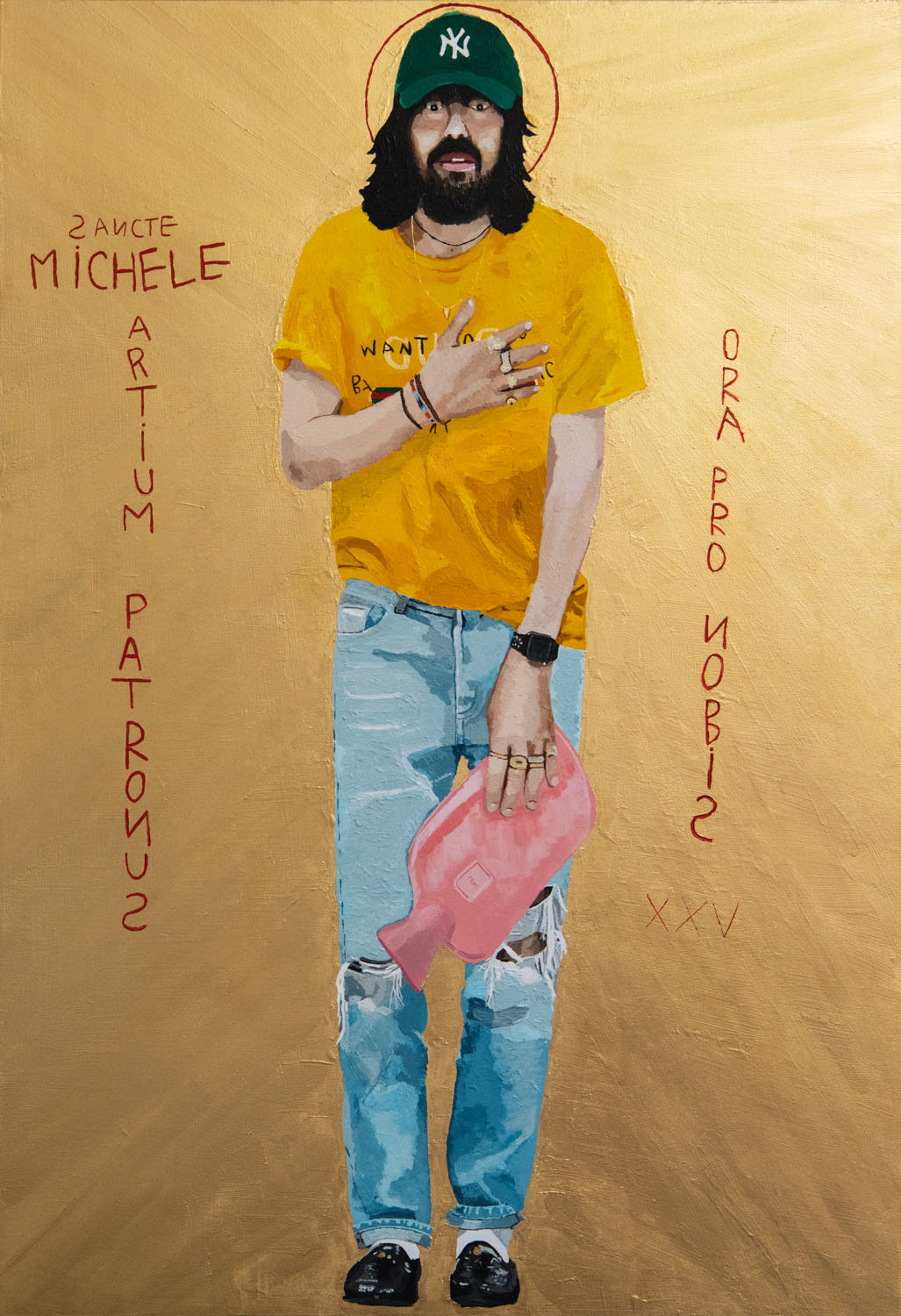 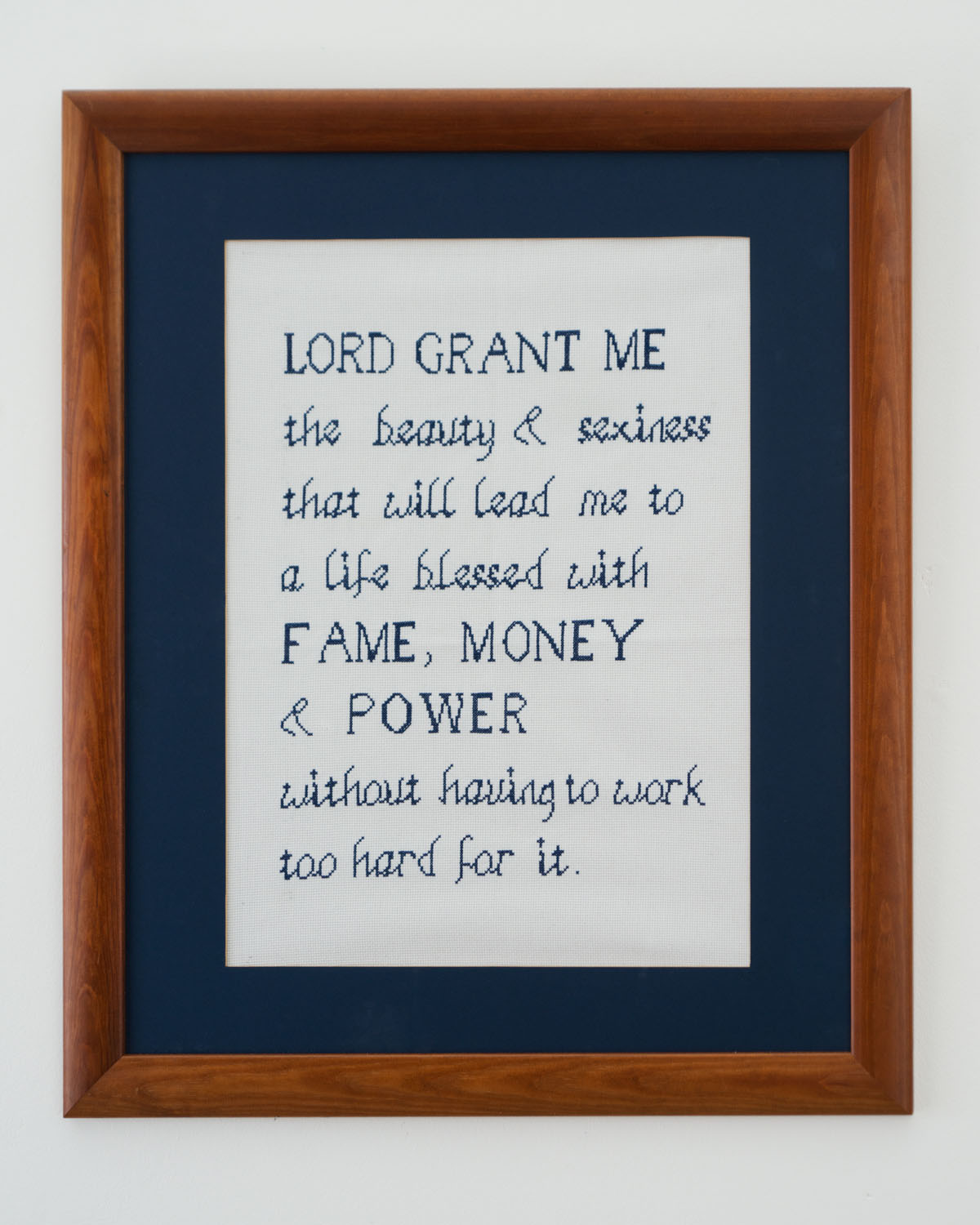 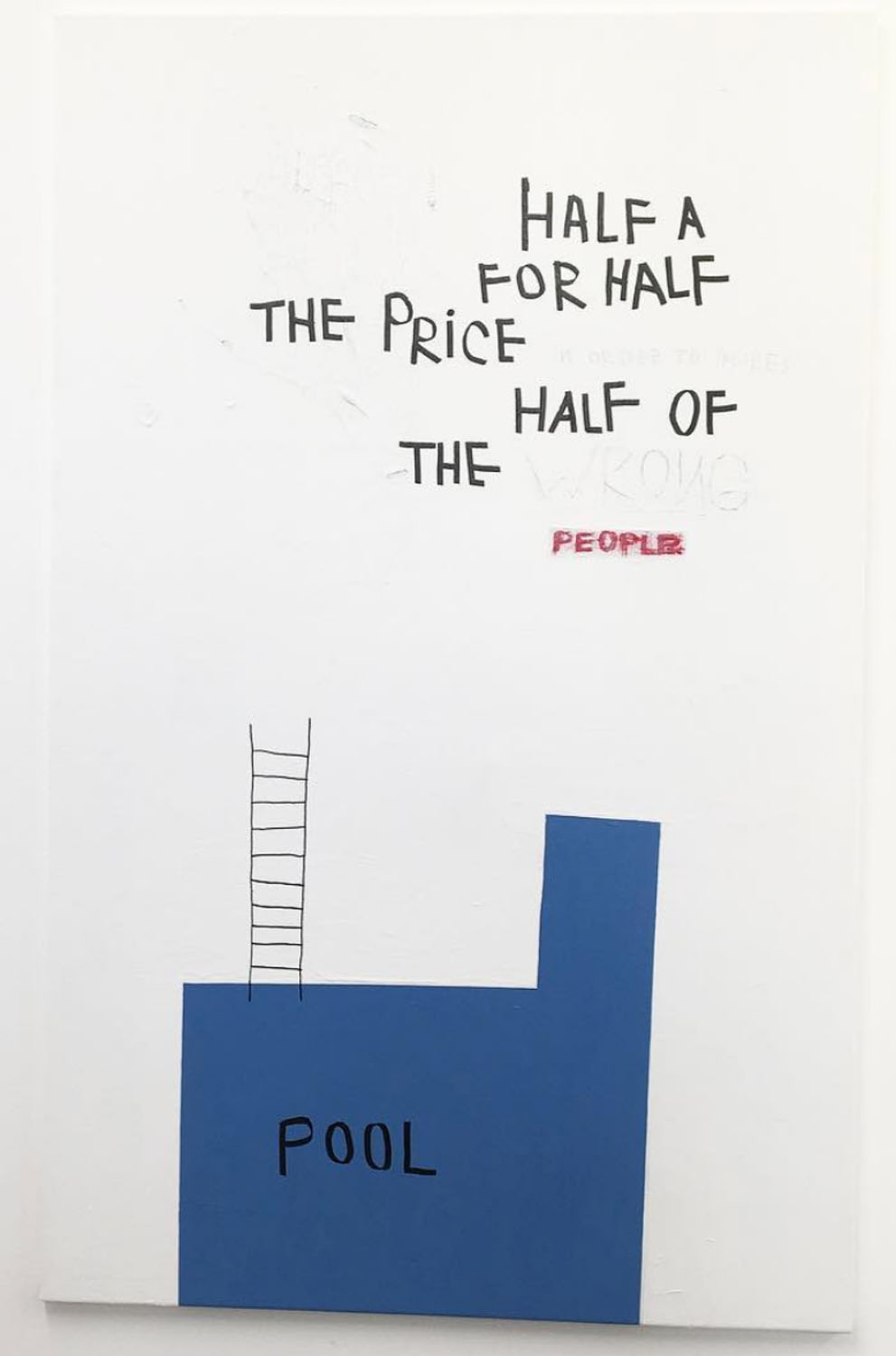 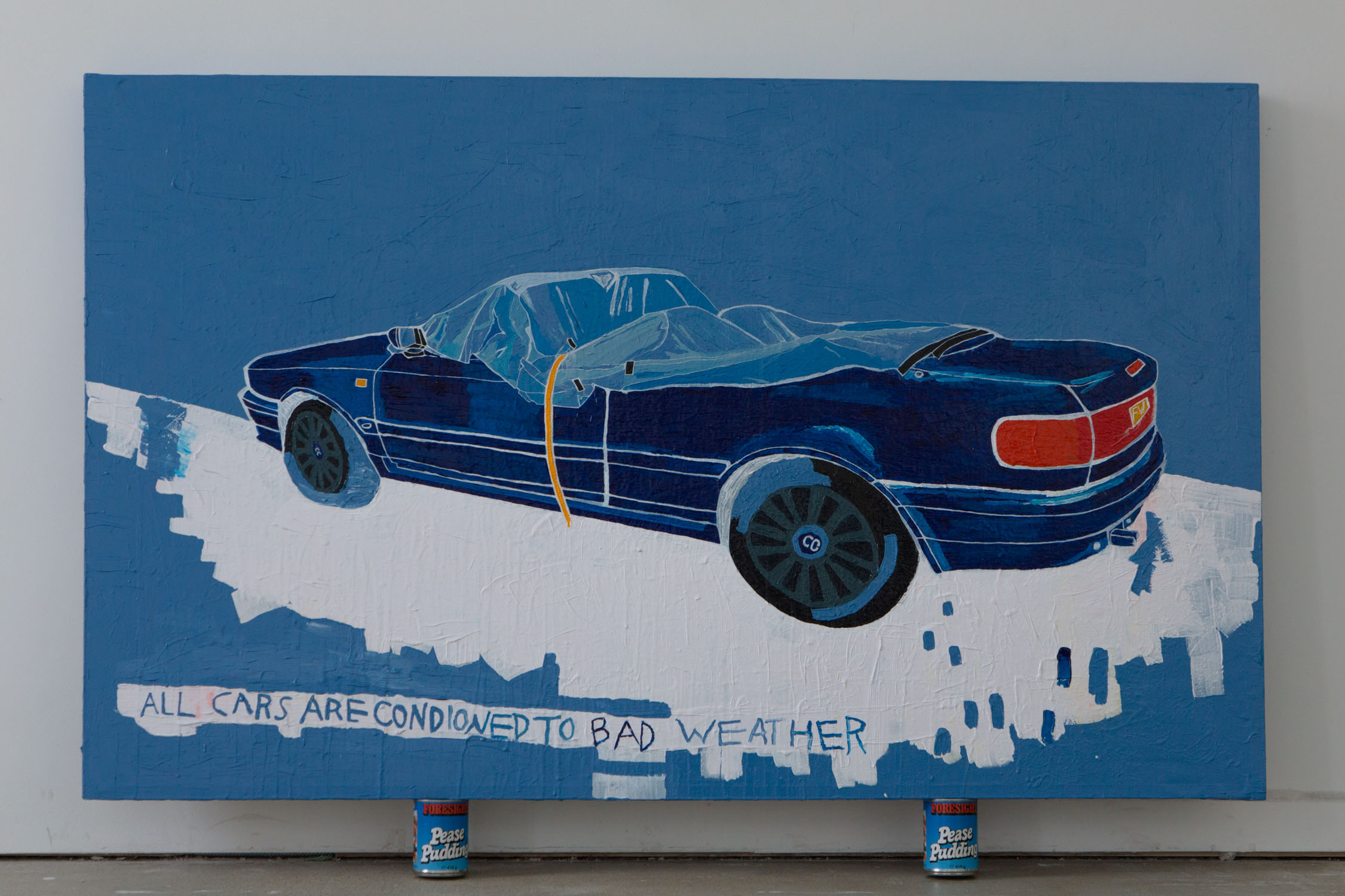 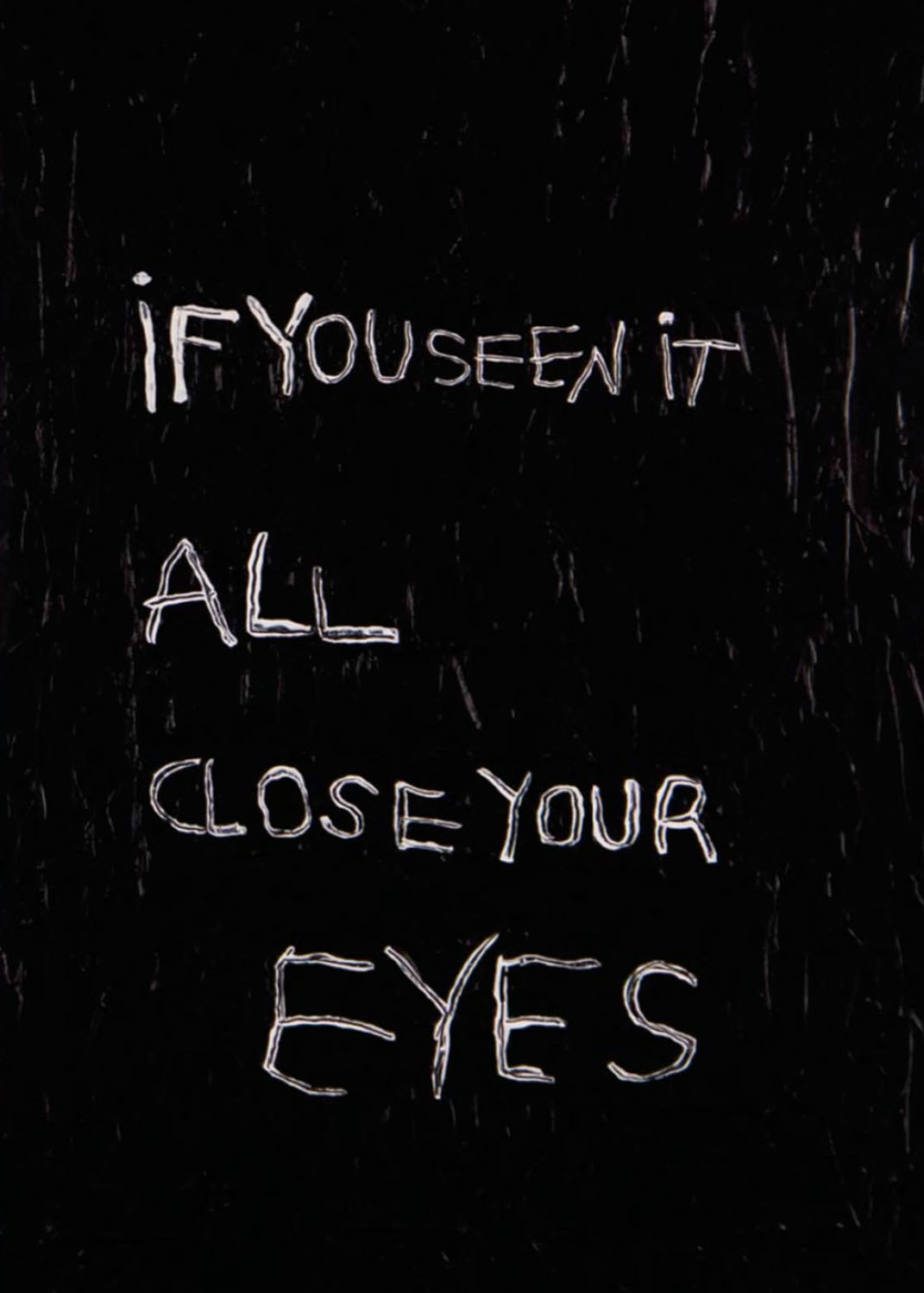 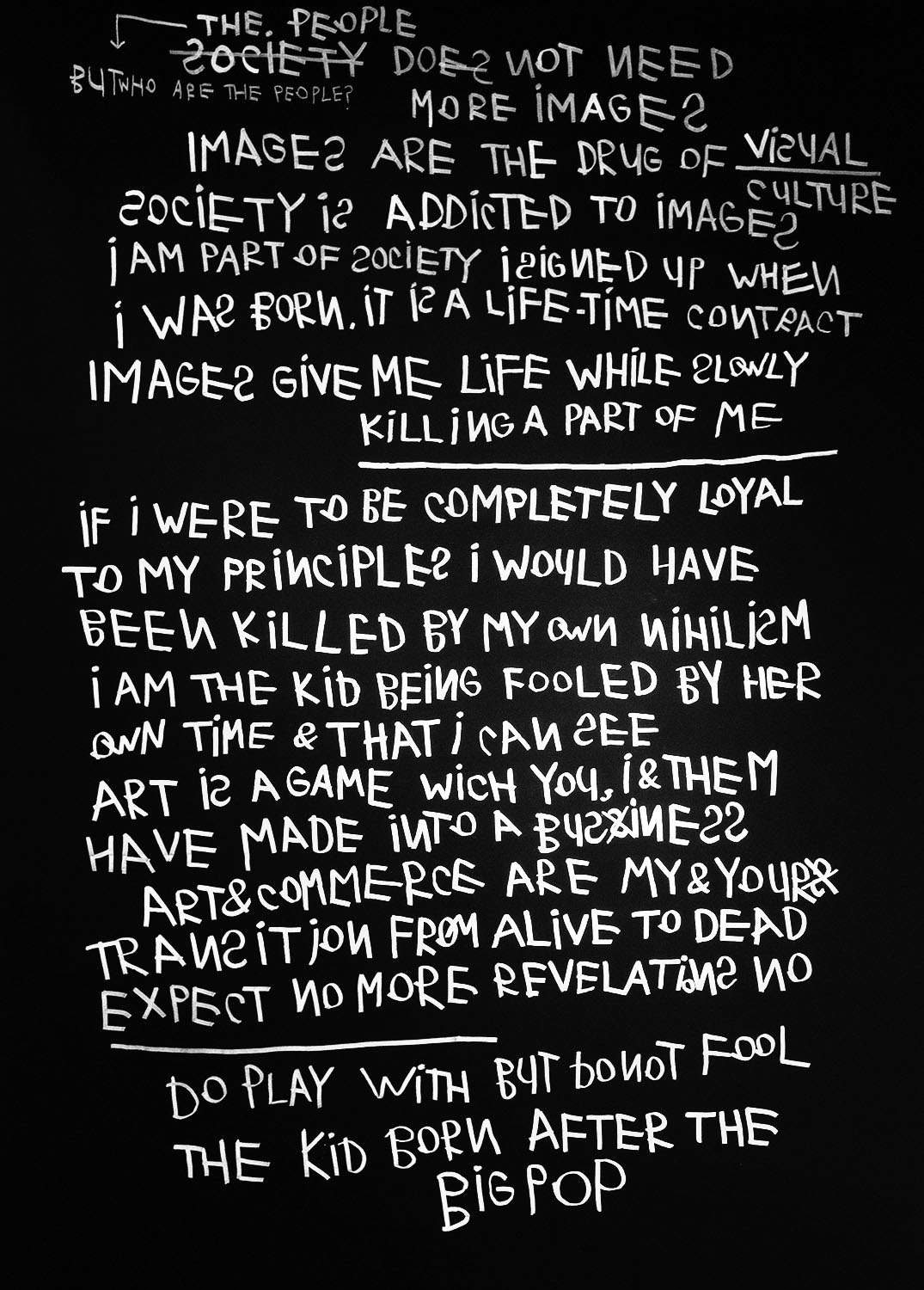