And Other Death Related Anxieties

In the summer of 2017 Capitán took a road trip across the American West, following in the footsteps of many writers and artists for whom its expansive frontier has been as much existential as physical. Indeed, the idea of losing (or finding) oneself on a such a journey is almost as old as literature itself. Drawn to abandoned and derelict buildings, evidence of the failure of humanity to conquer the landscape and take root everywhere, Capitán sought to document this entropic process as both inevitable and natural: ‘In the end’ she as she puts it, ‘everything disappears’.

This body of work was shown in the shows ‘MEP: Busy Living’ and Daelim Museum’s: 'Is it tomorrow yet?' 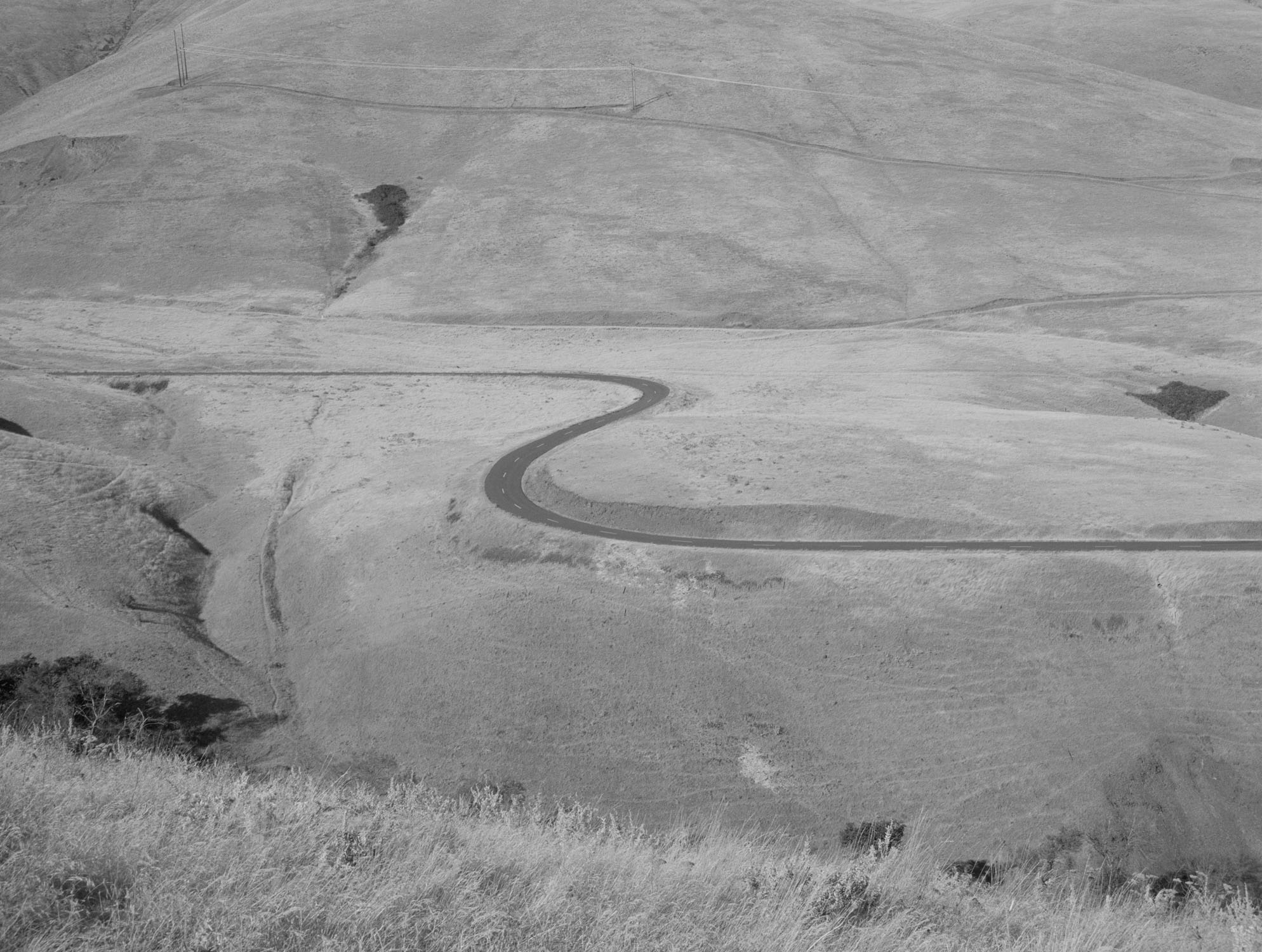 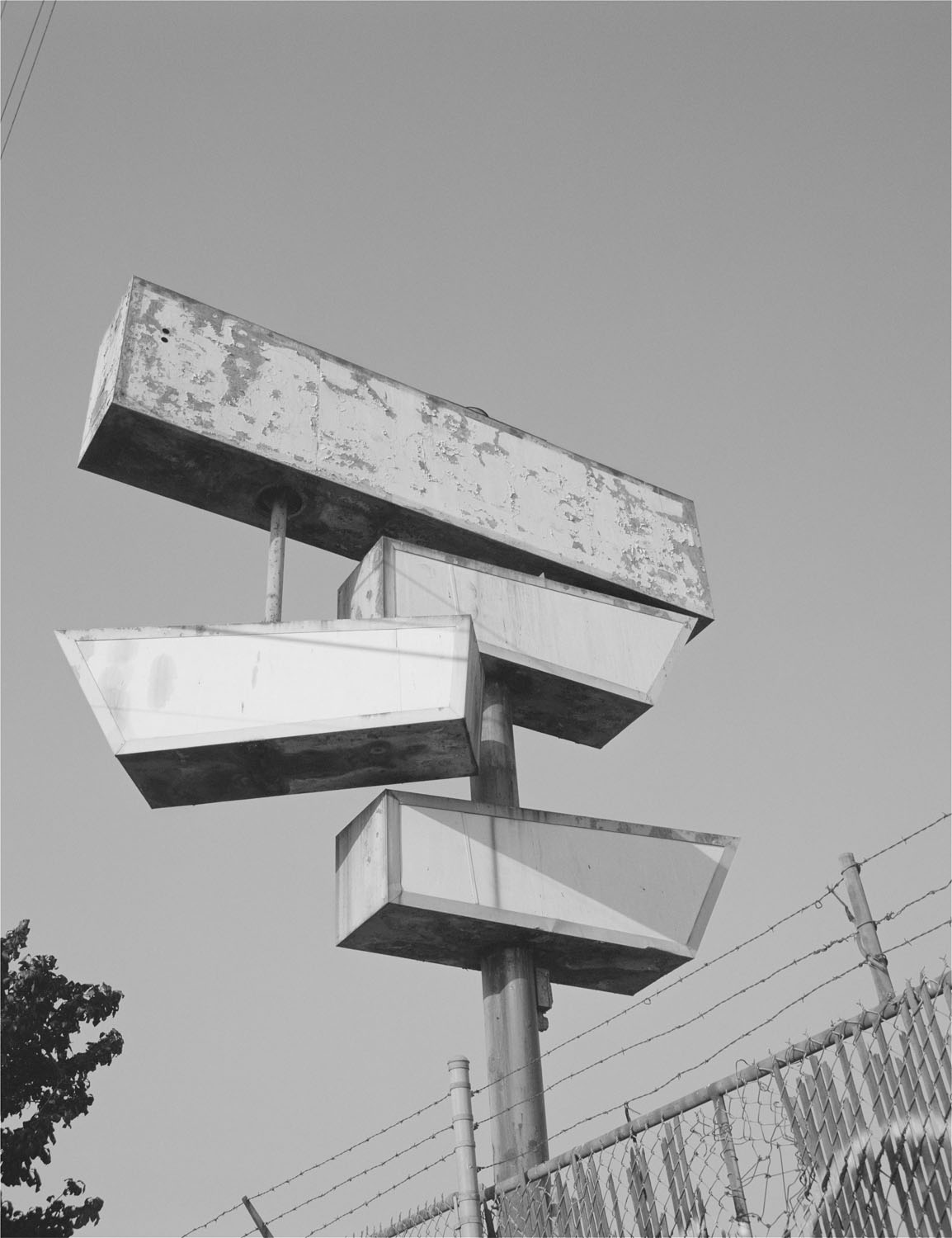 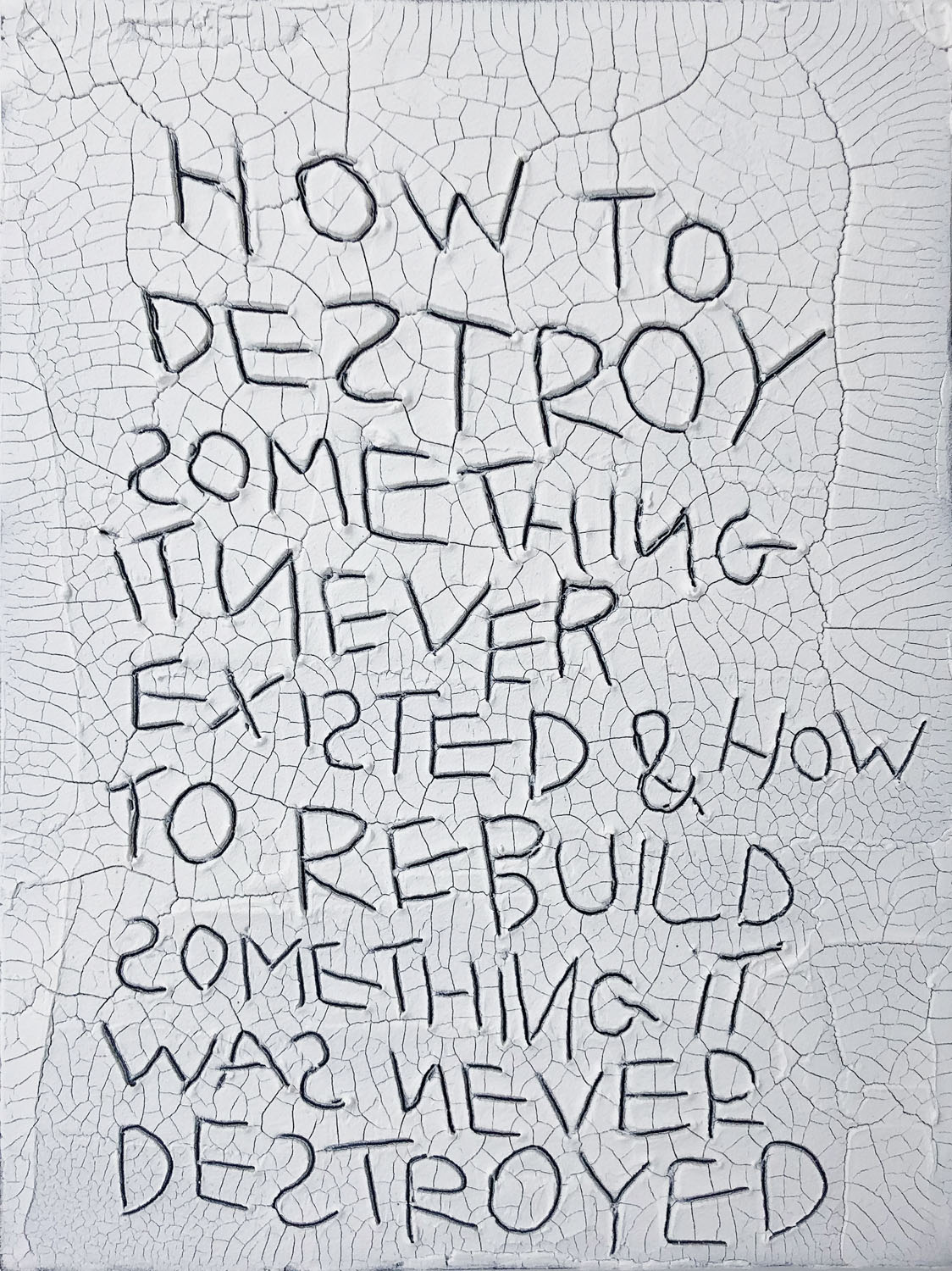 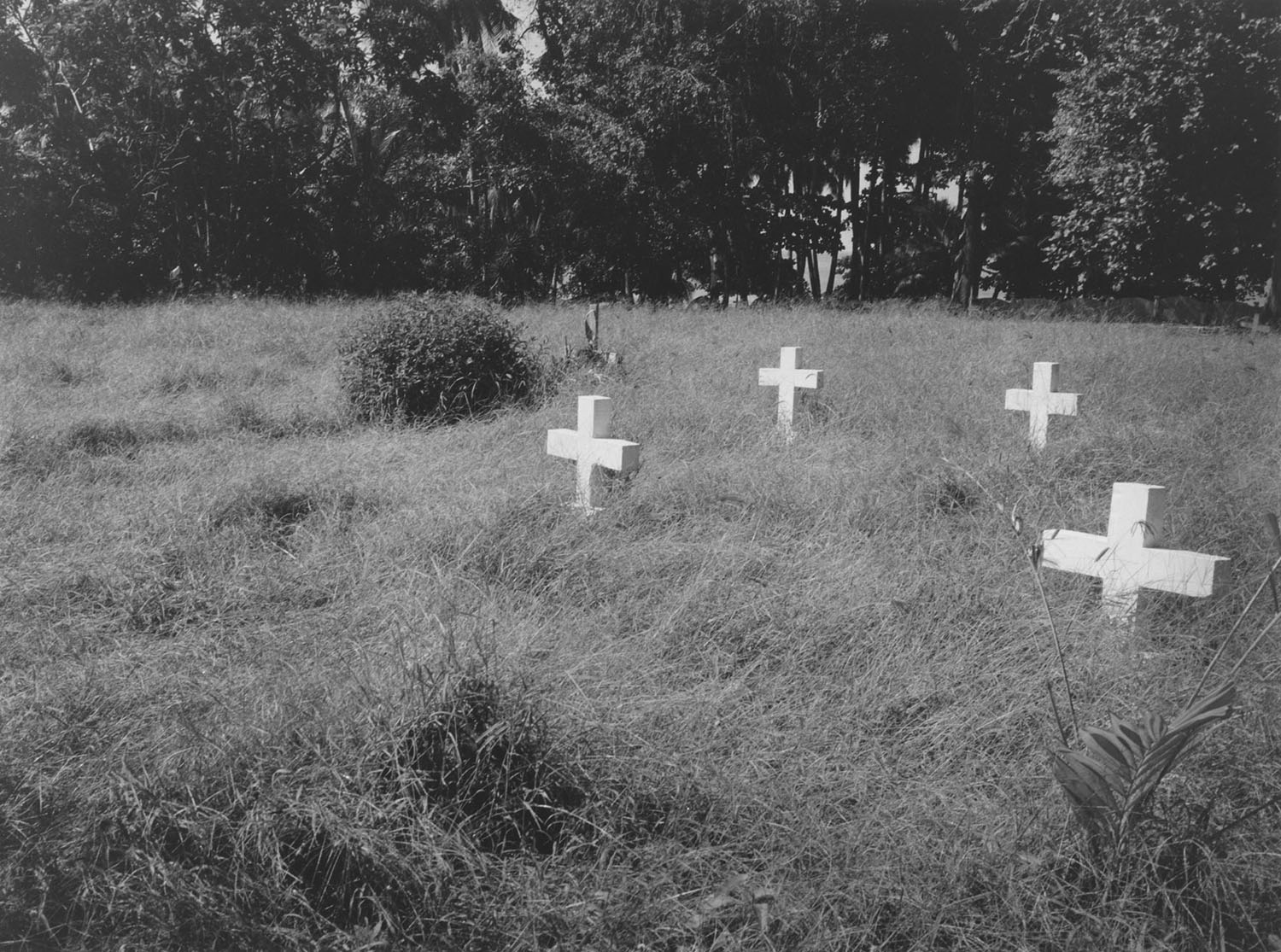 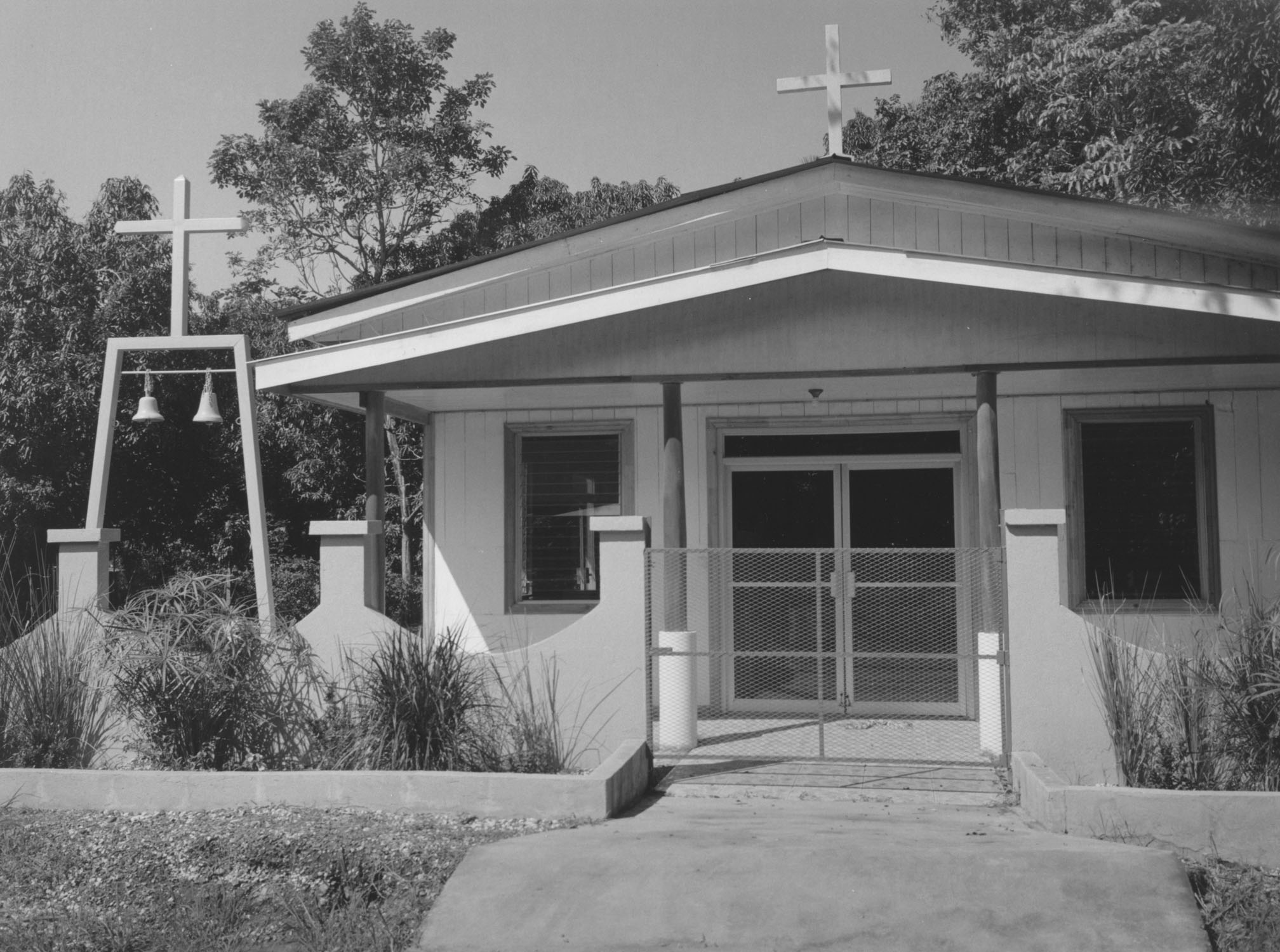 Alongside her photographic account of her journey Capitán produced a series of texts and text-based paintings that reflect on ideas of disappearance and survival. Although both the title of the series (which acknowledges ‘death related anxieties’) and the sober black and white photographs might seem at first to offer a darker vision of life, in fact many of the texts are profoundly optimistic, proposing an acceptance of disappearance and death as natural processes. The productive doublebind of life and death, at the root of so much creativity is epitomized by Capitán’s urgent slogan painting ‘before I die I want to live.’ 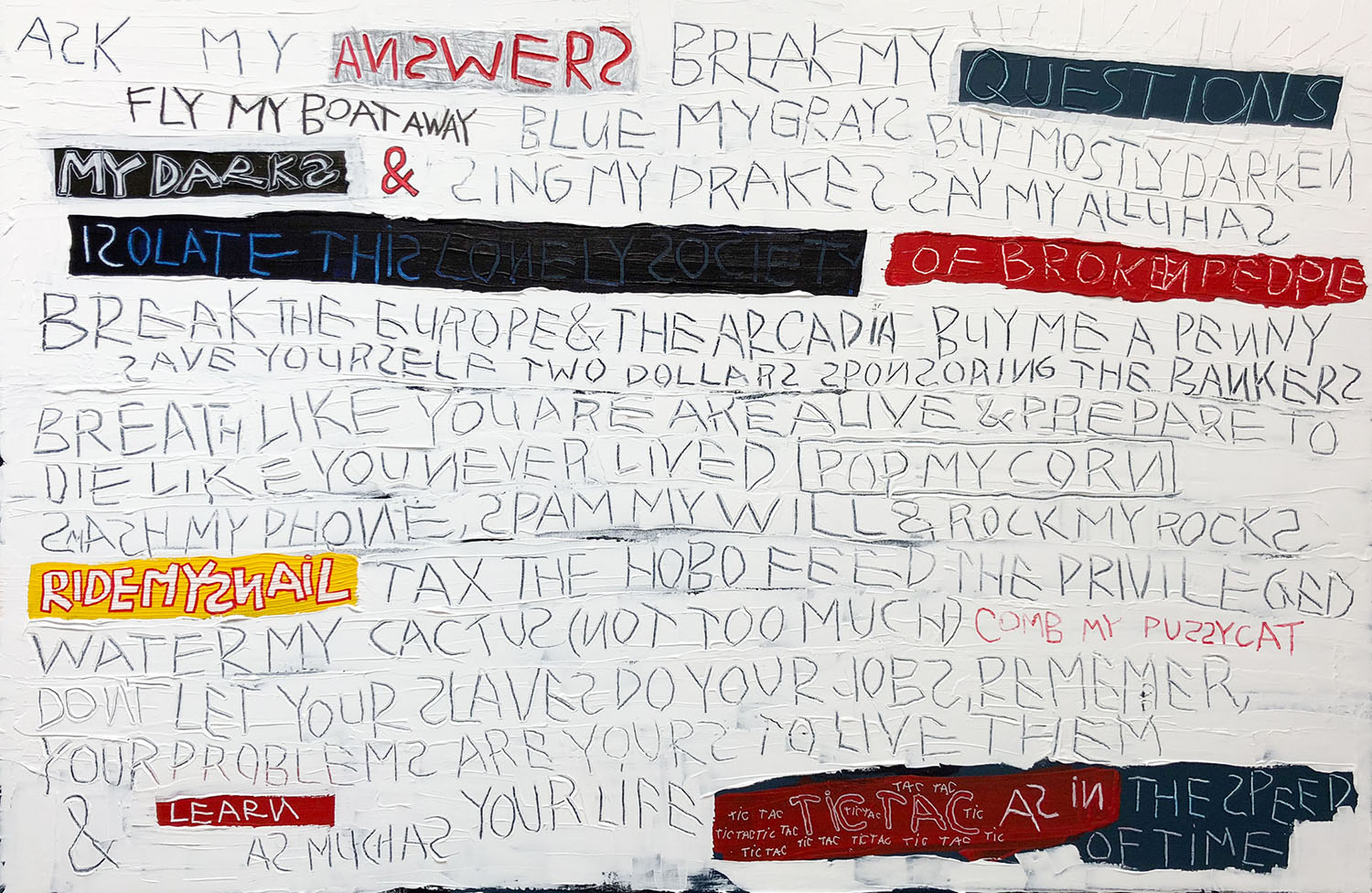 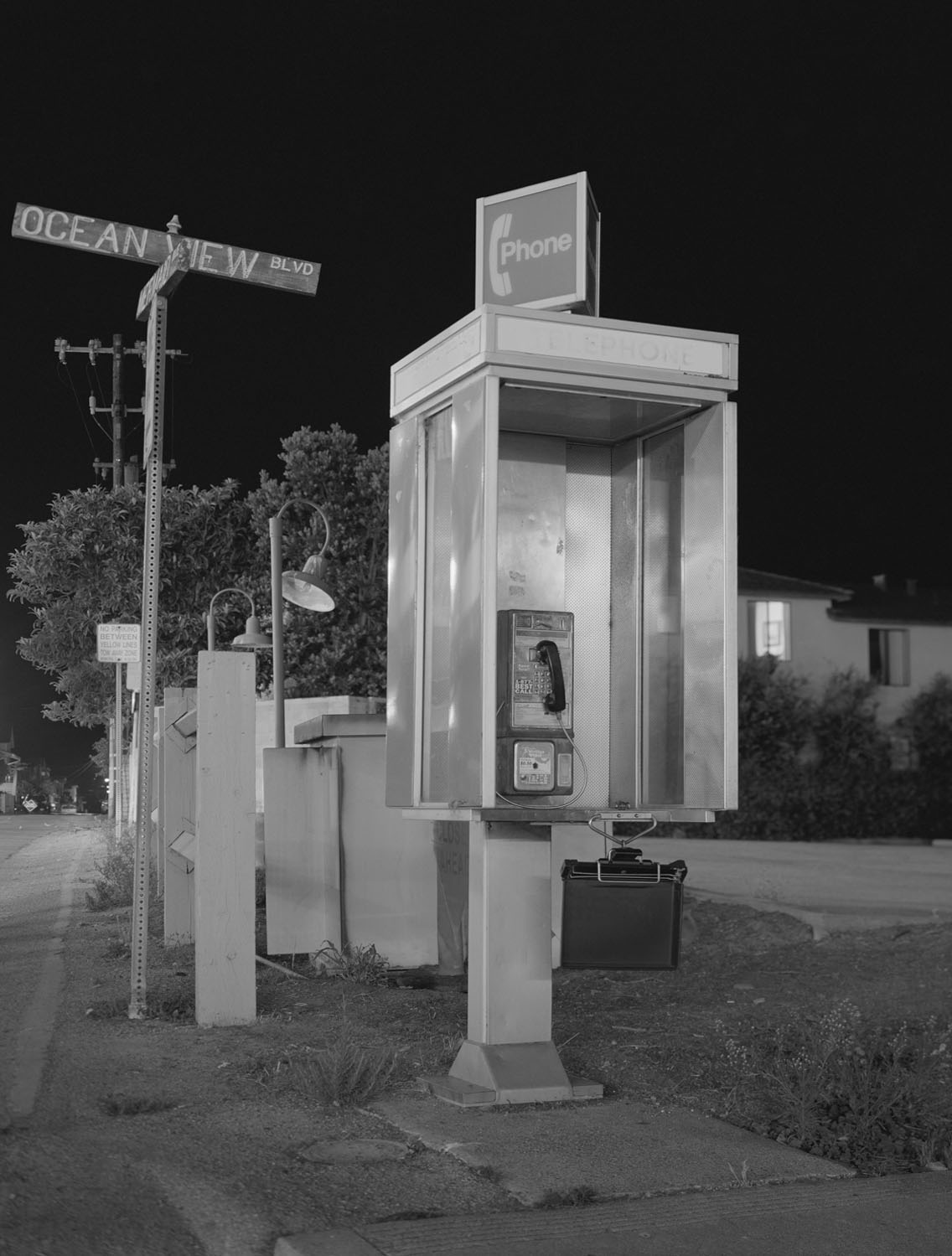 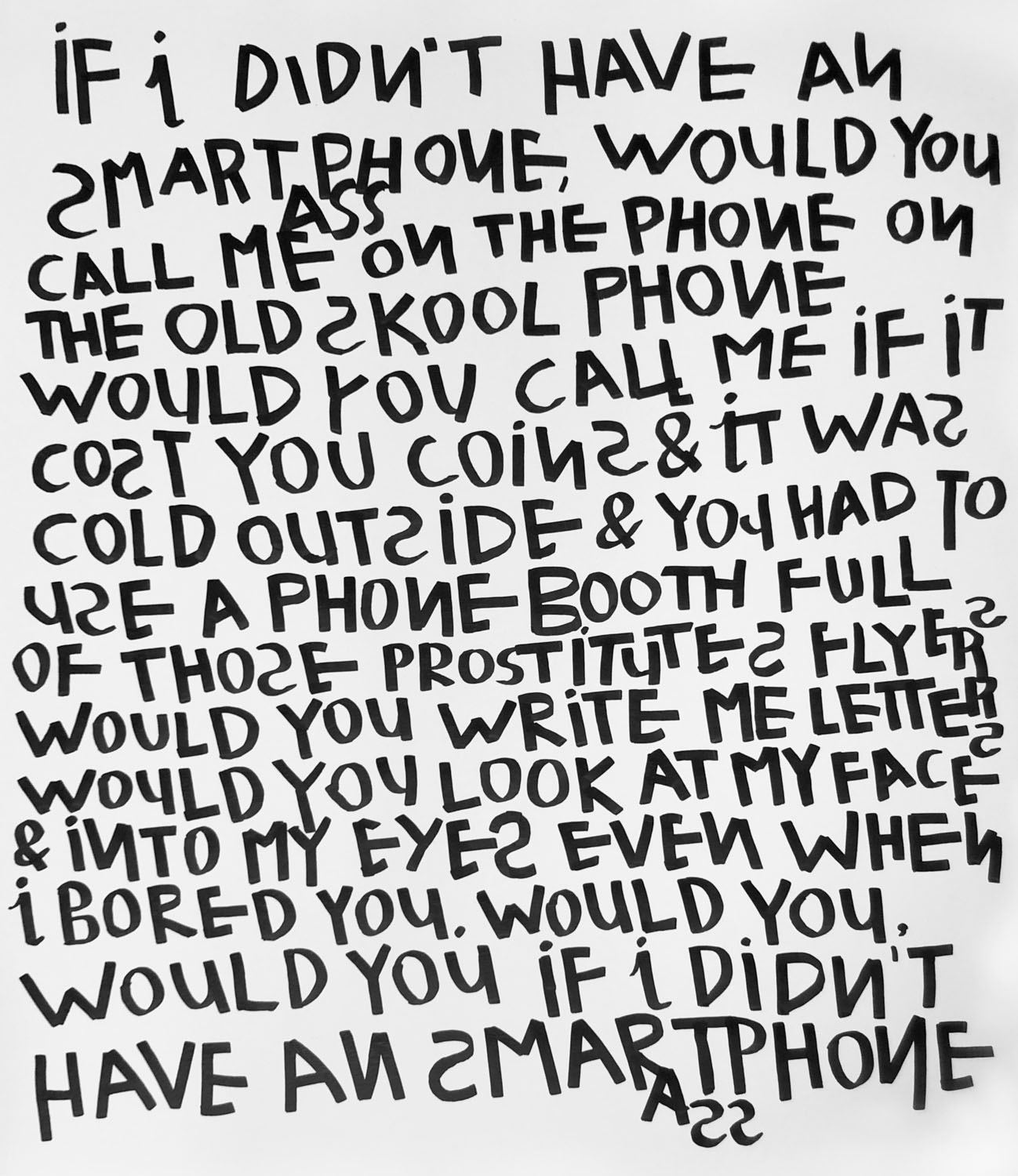 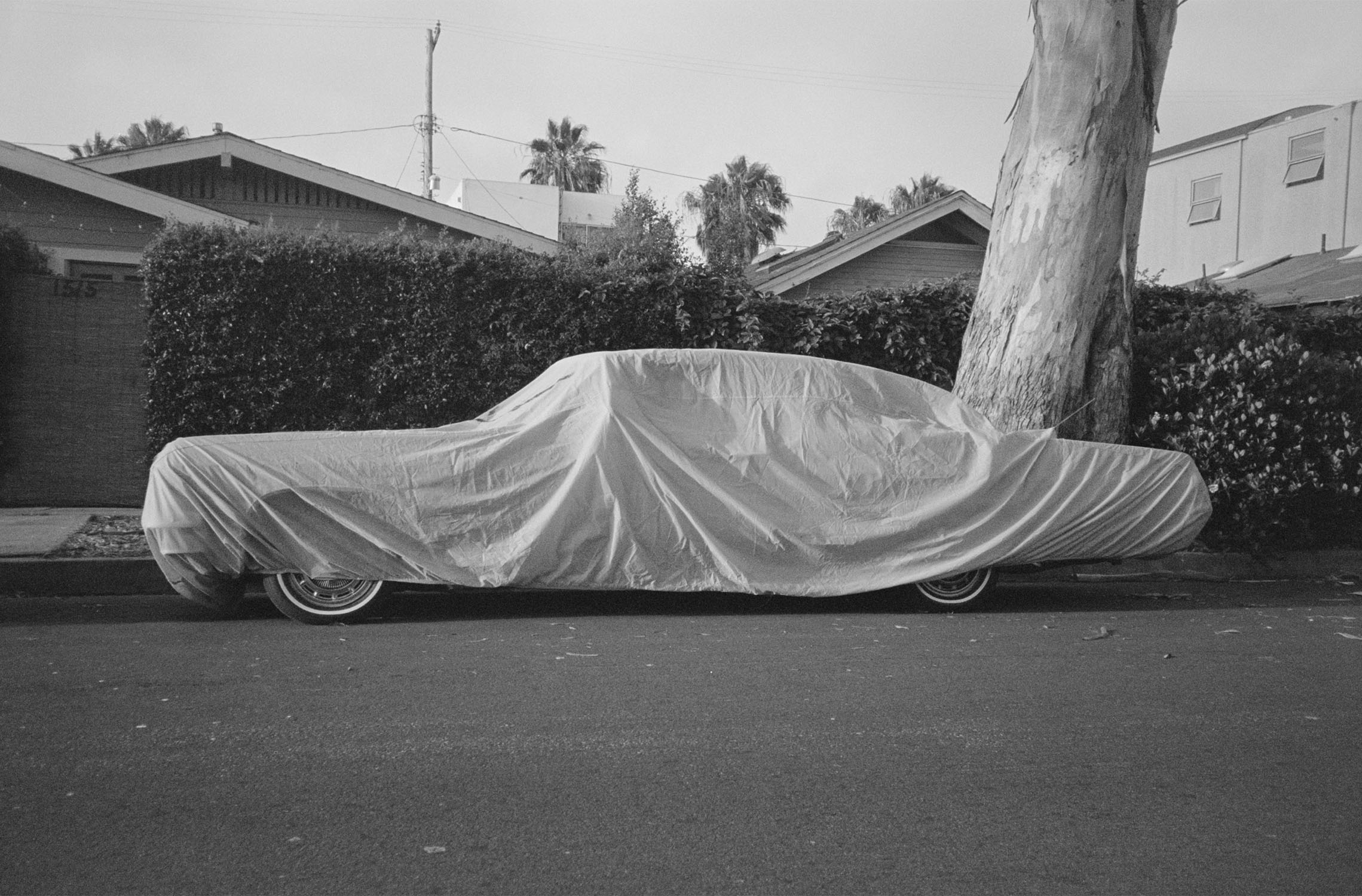 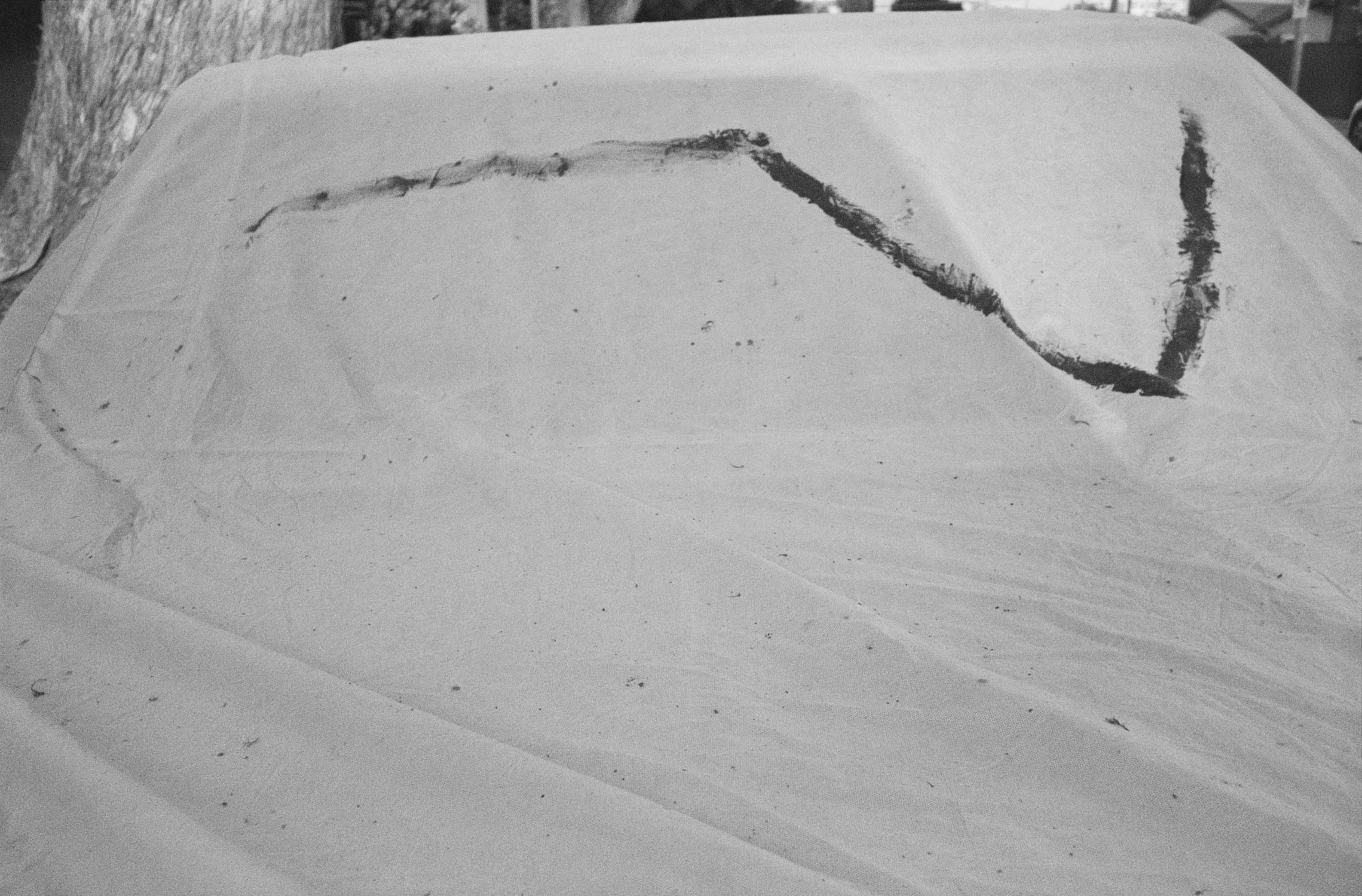 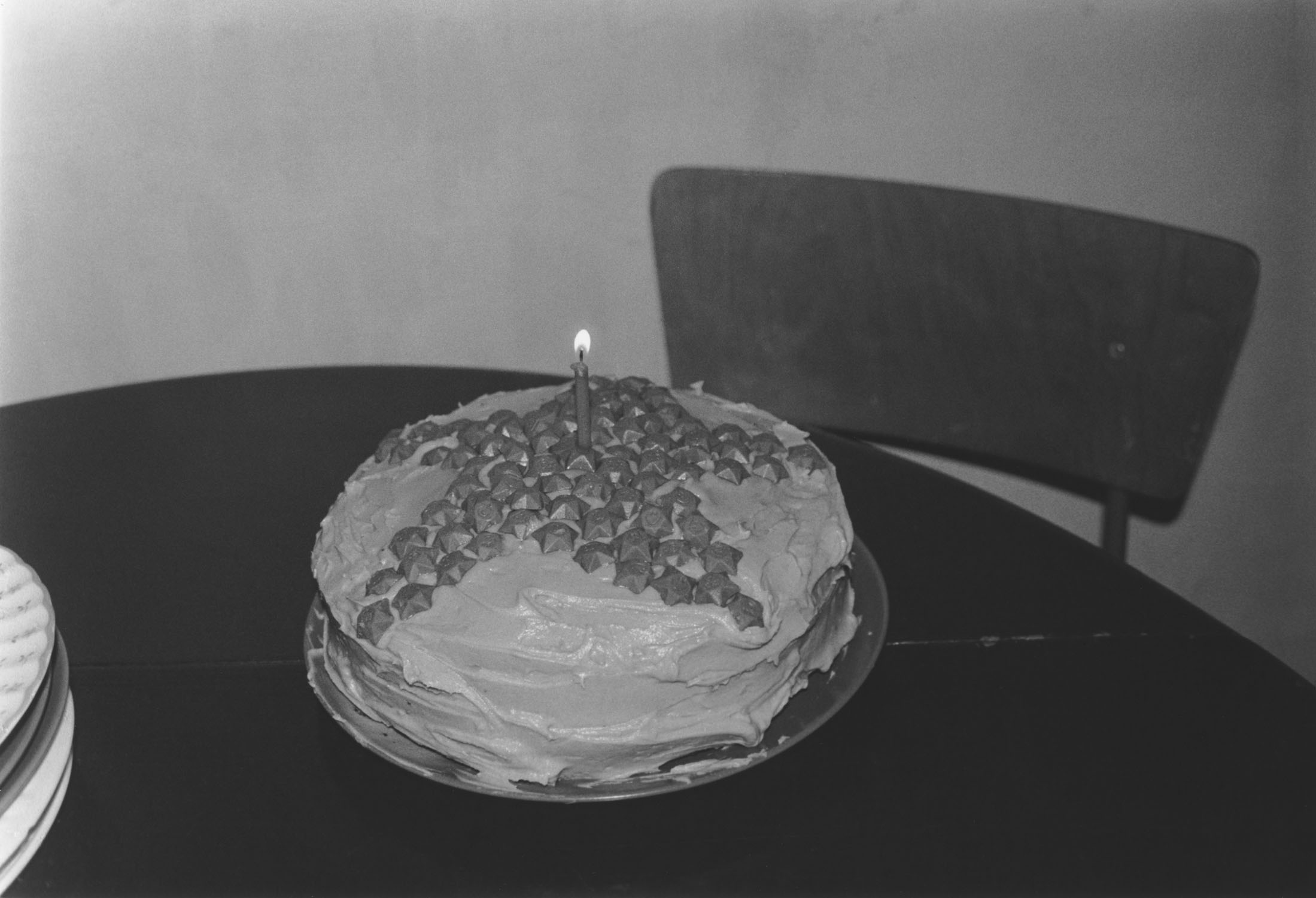 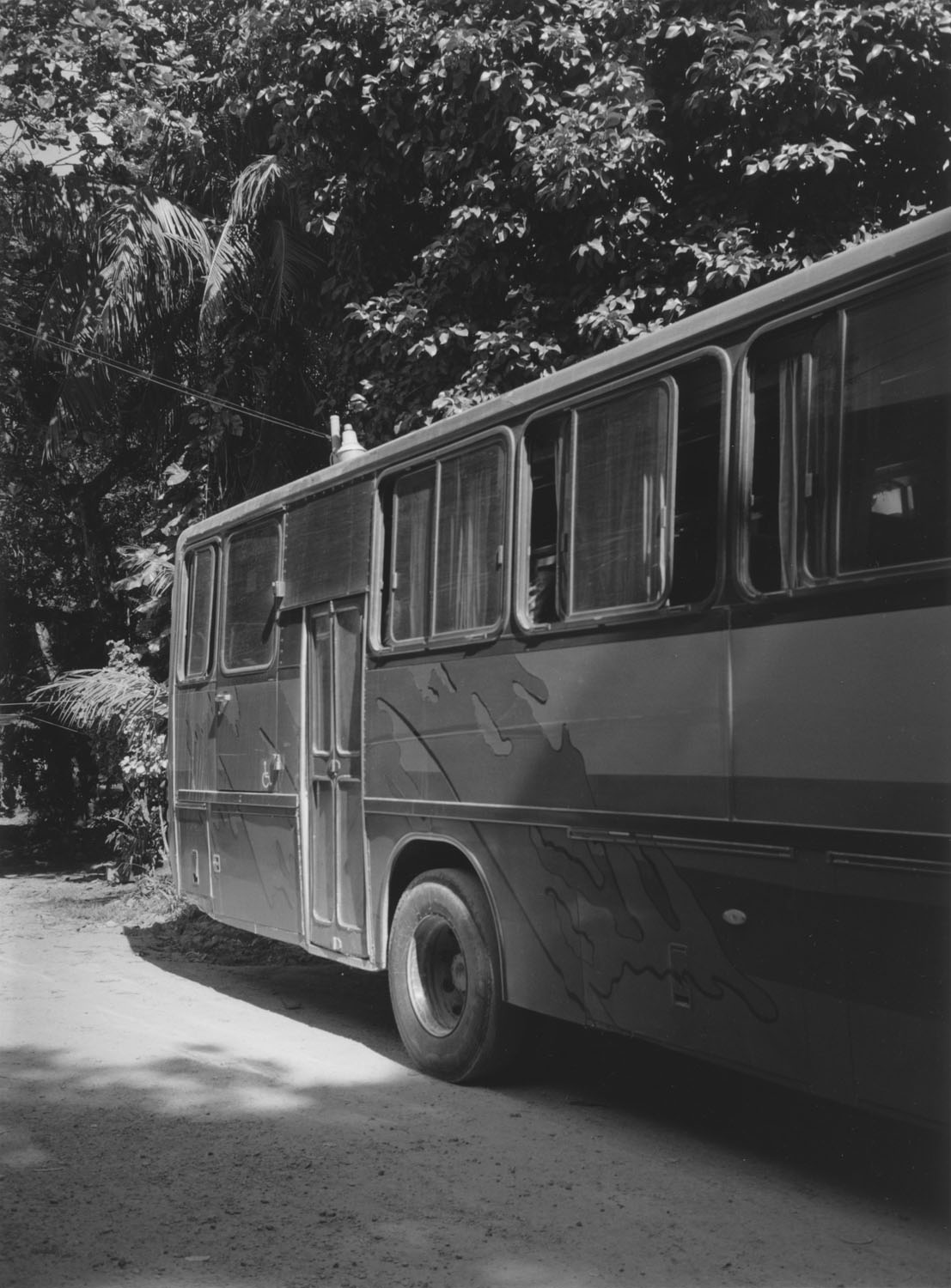 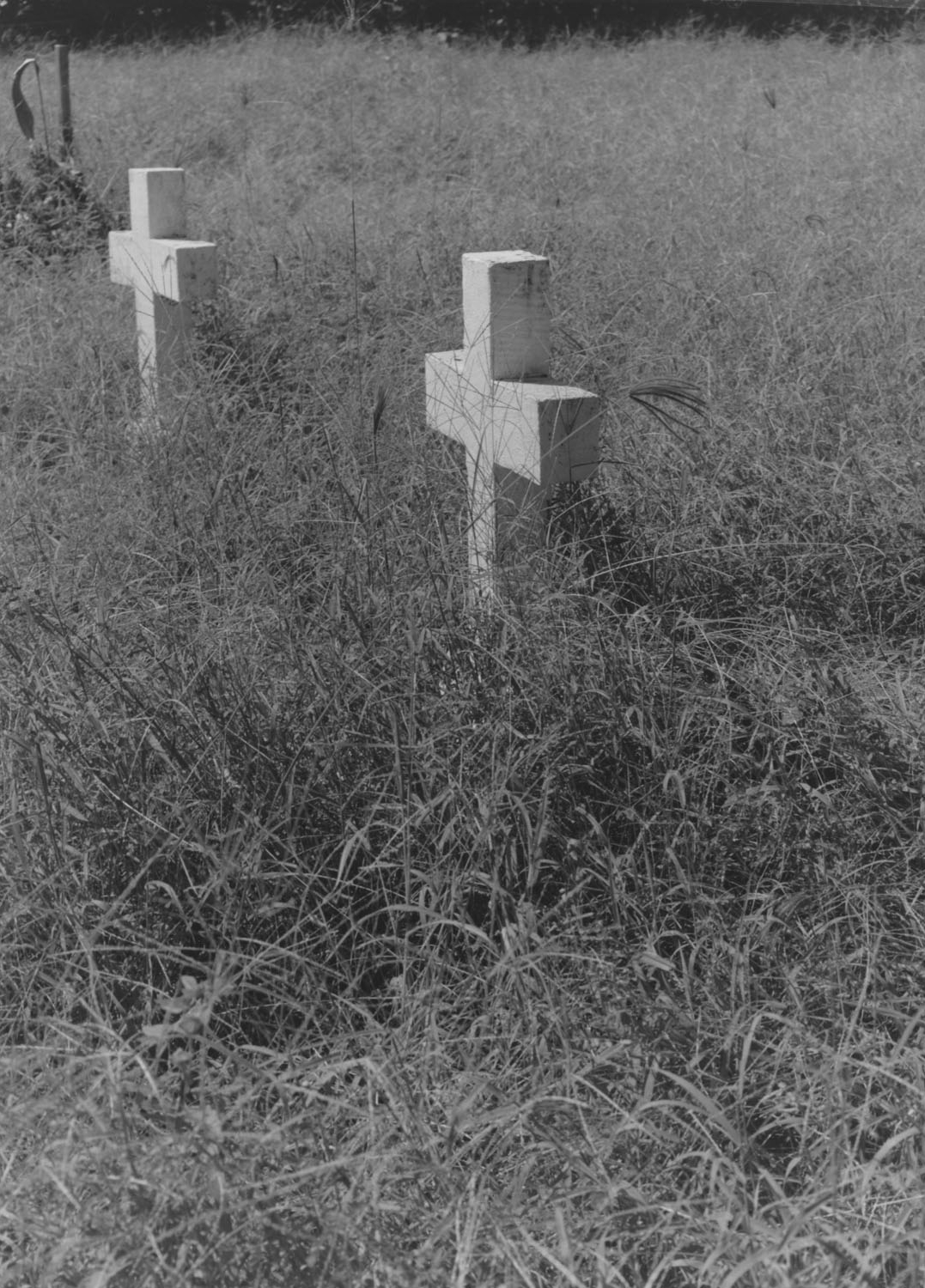 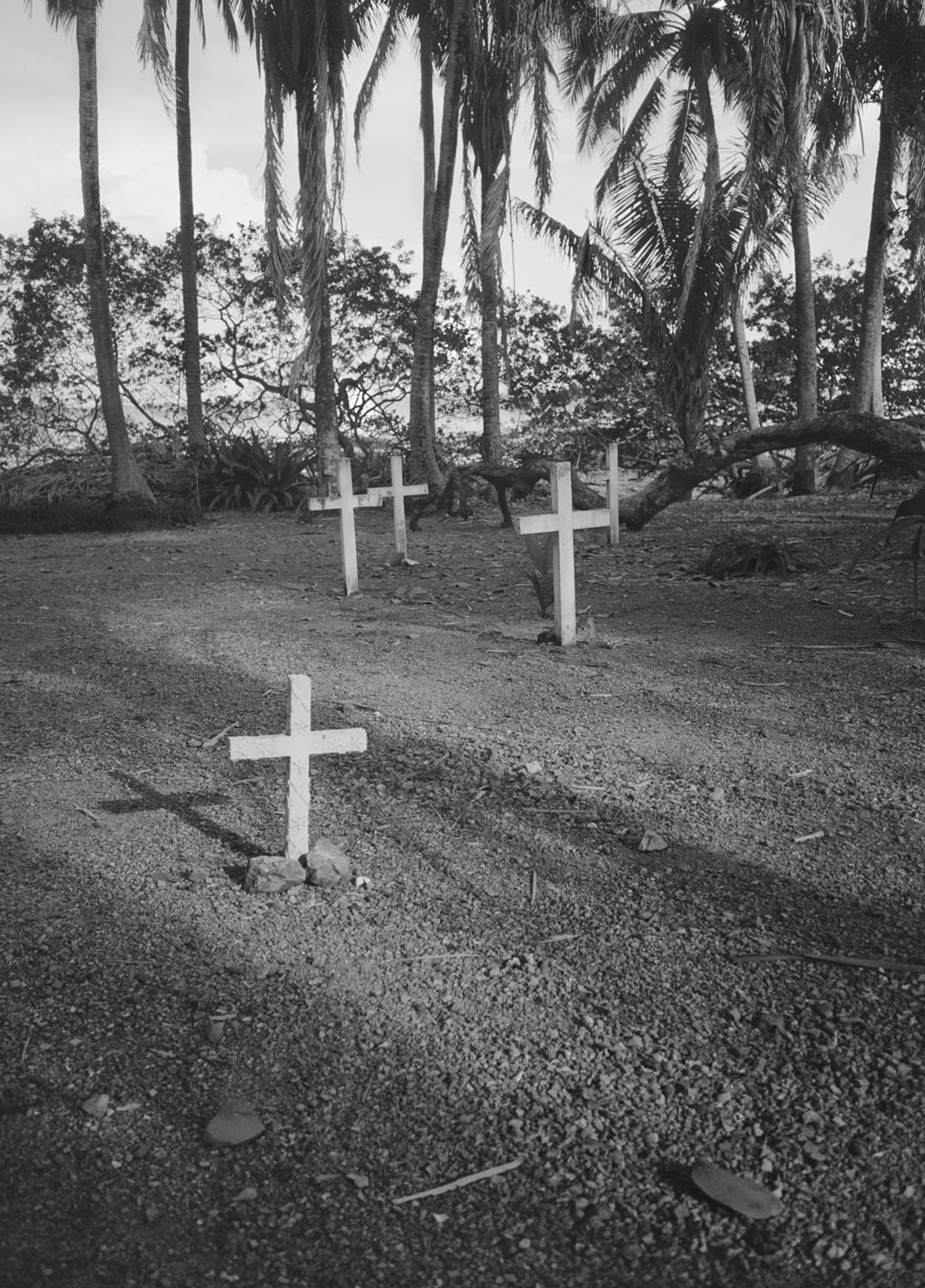 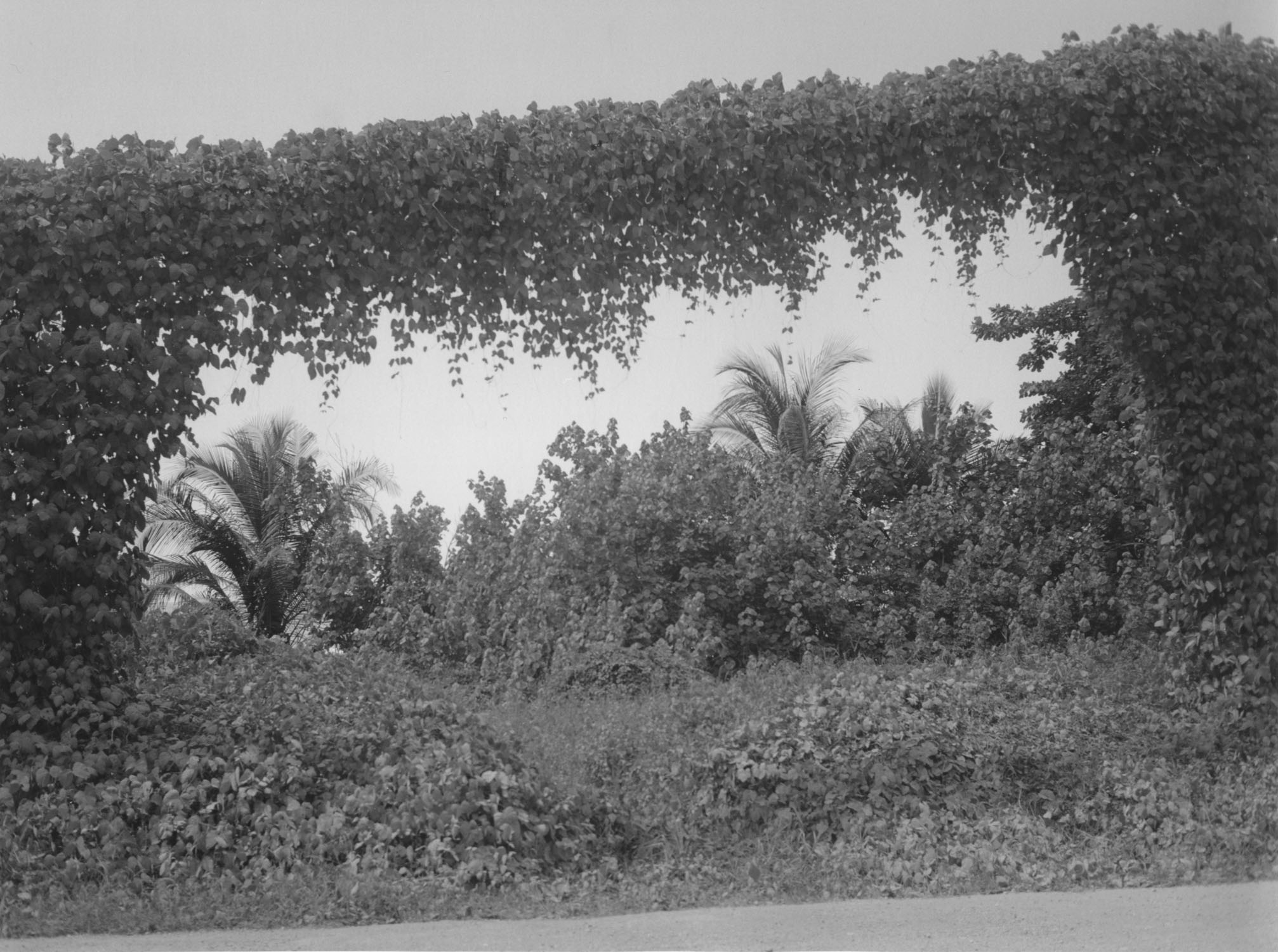 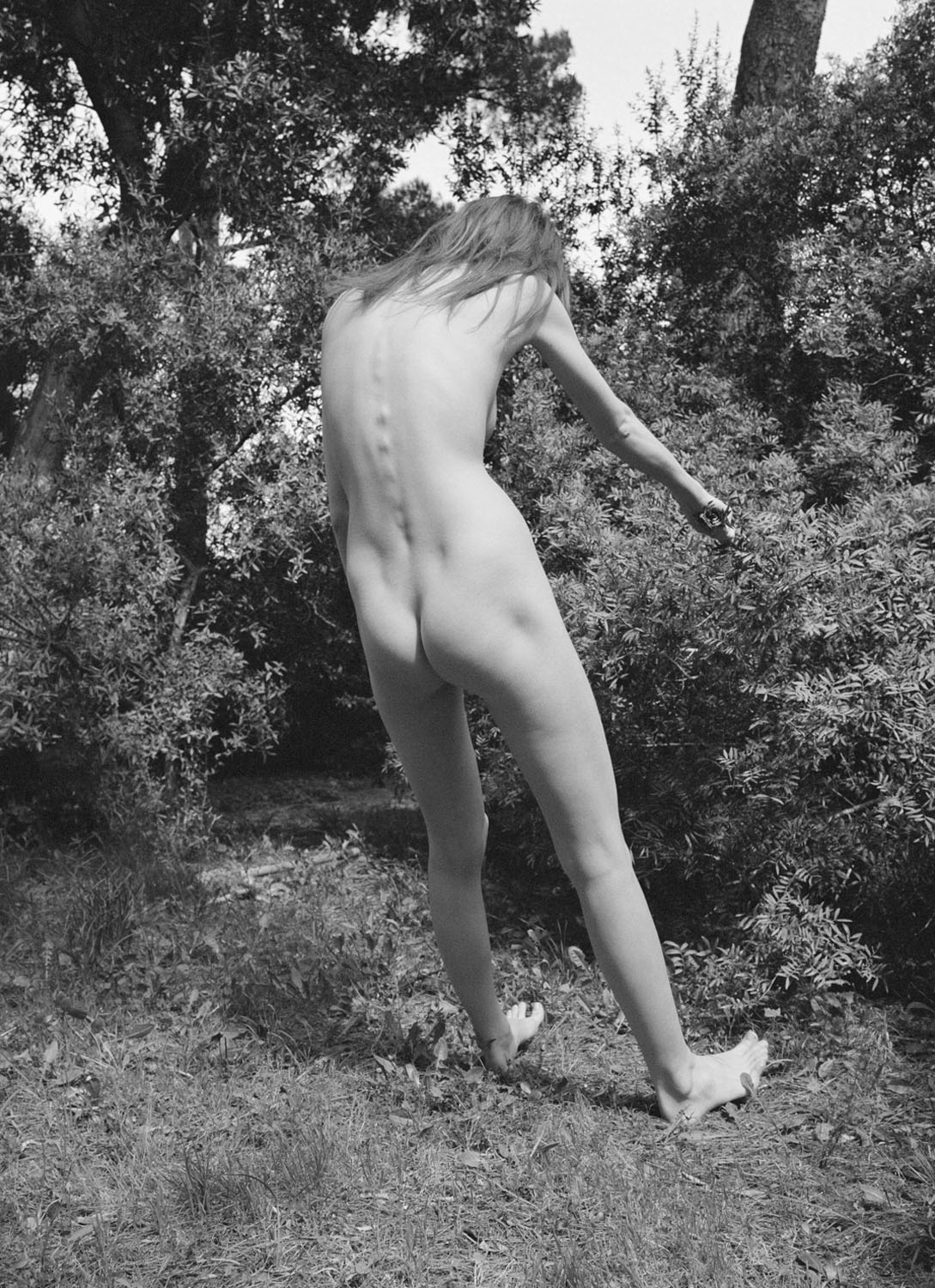 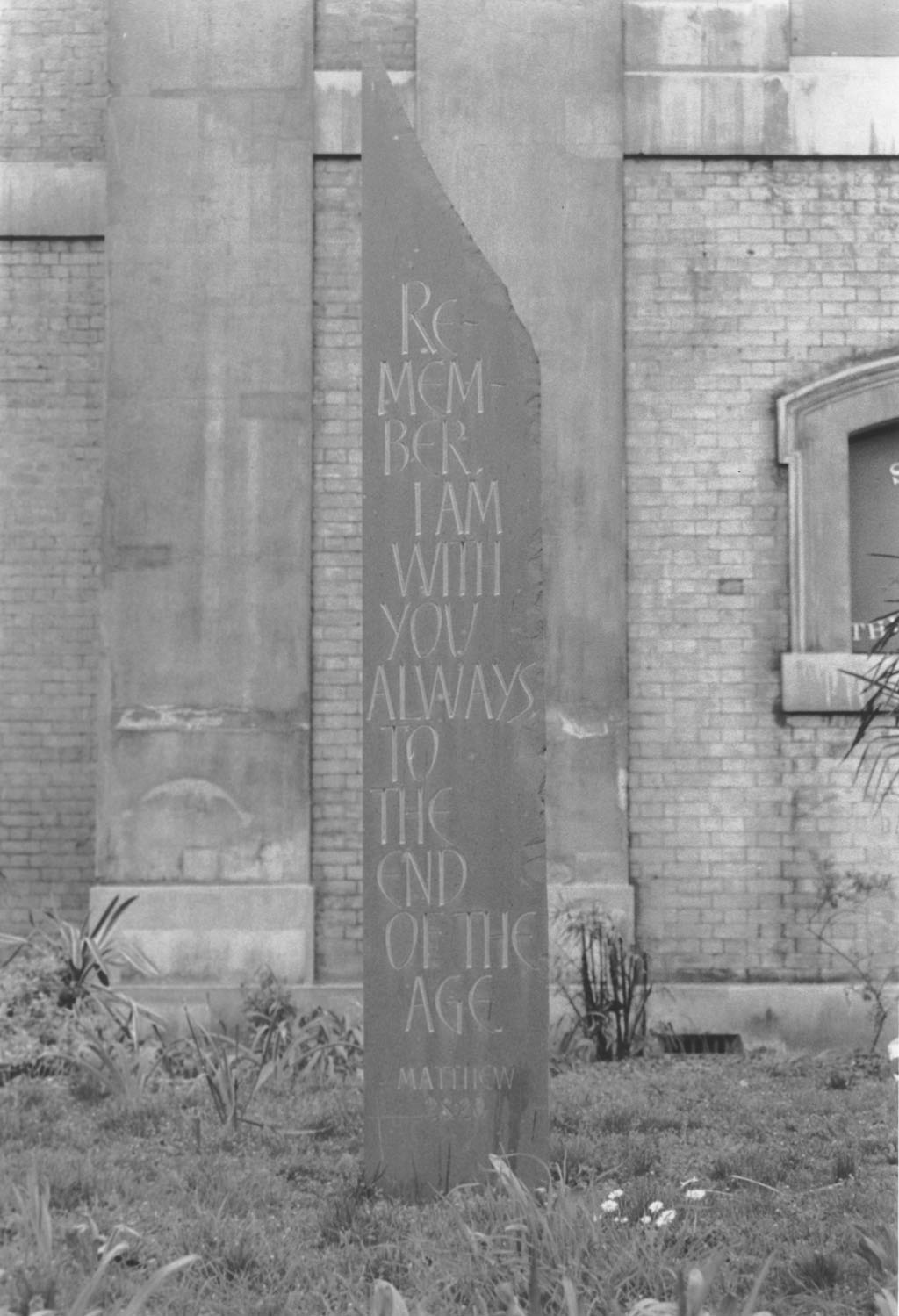 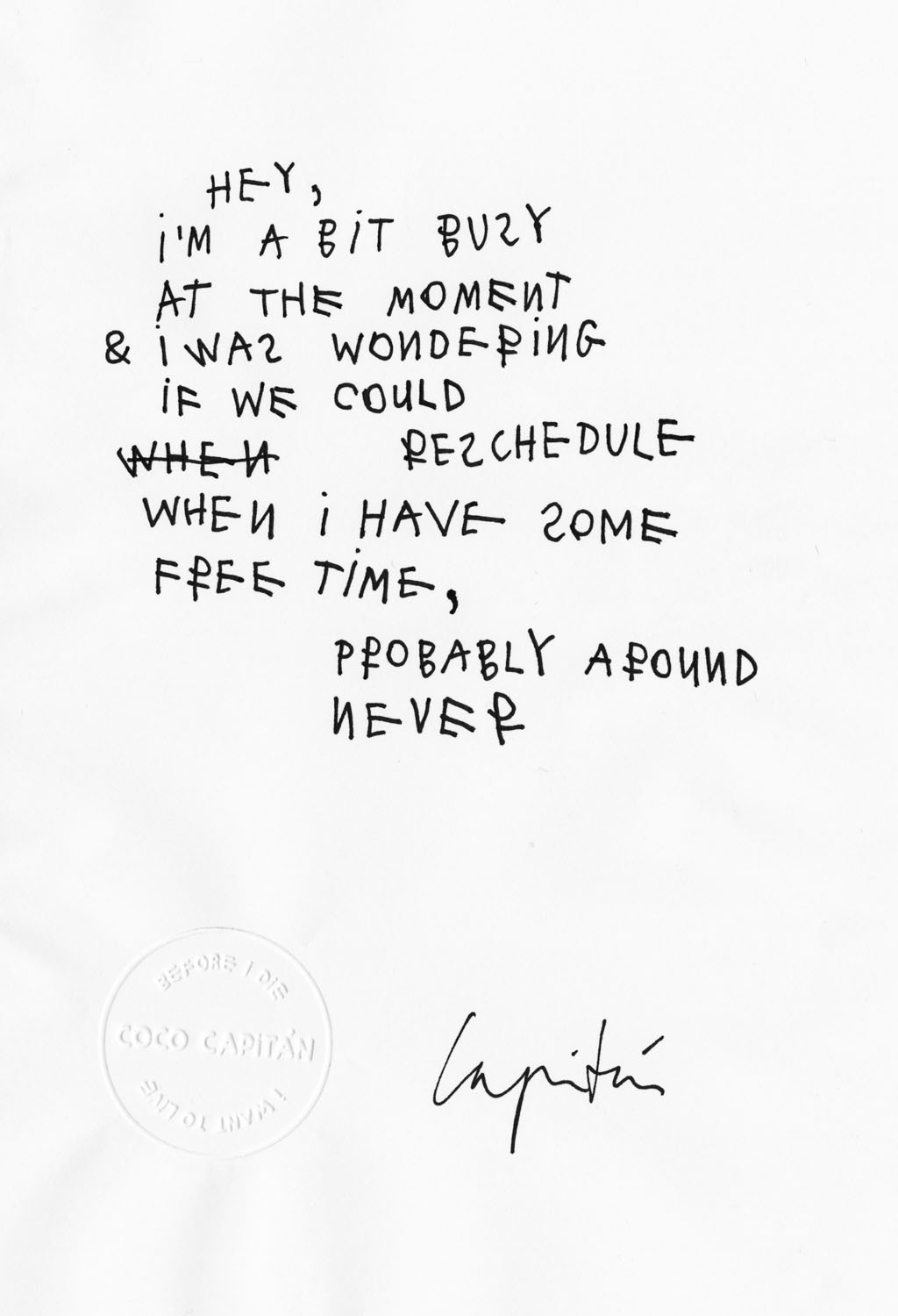 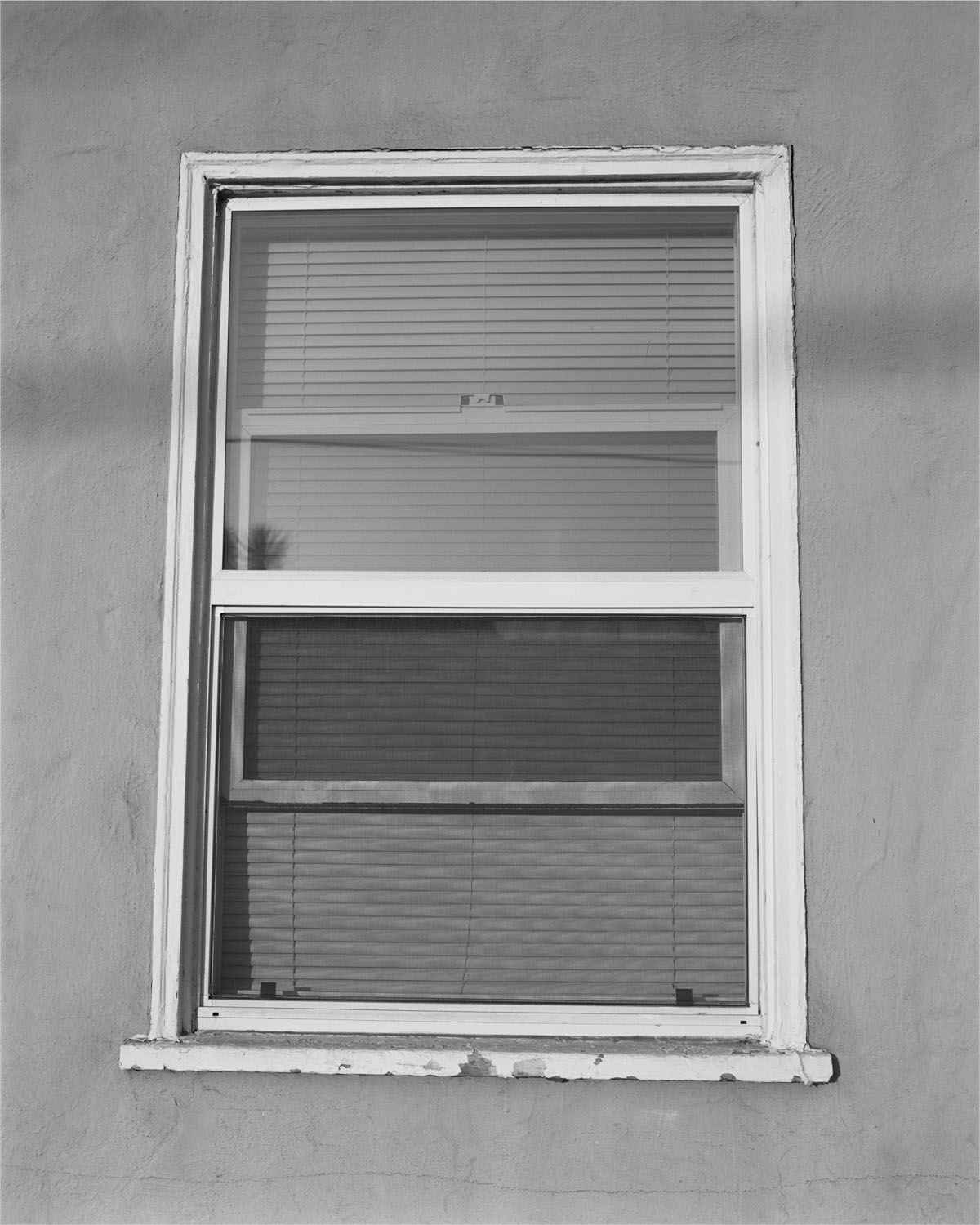 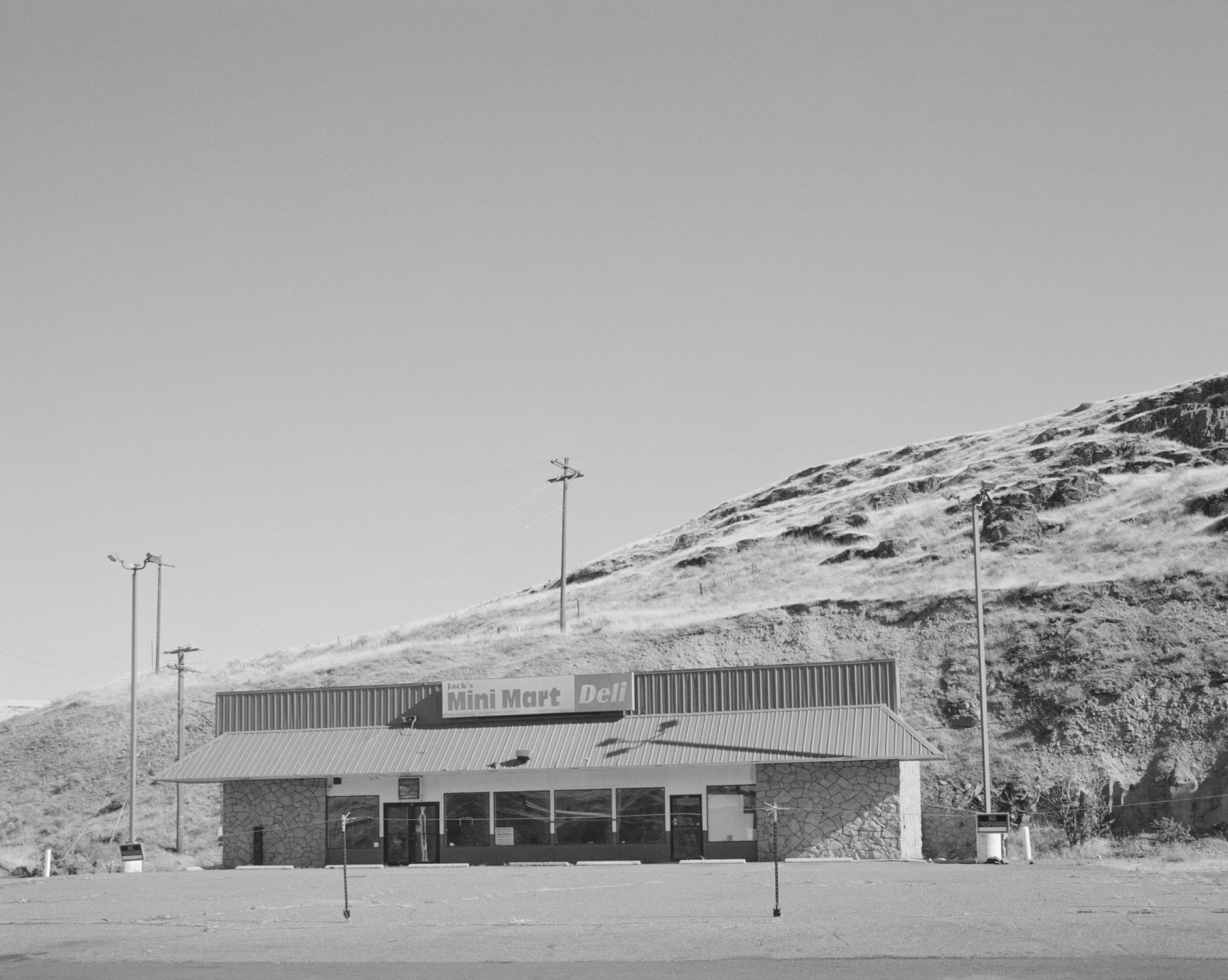 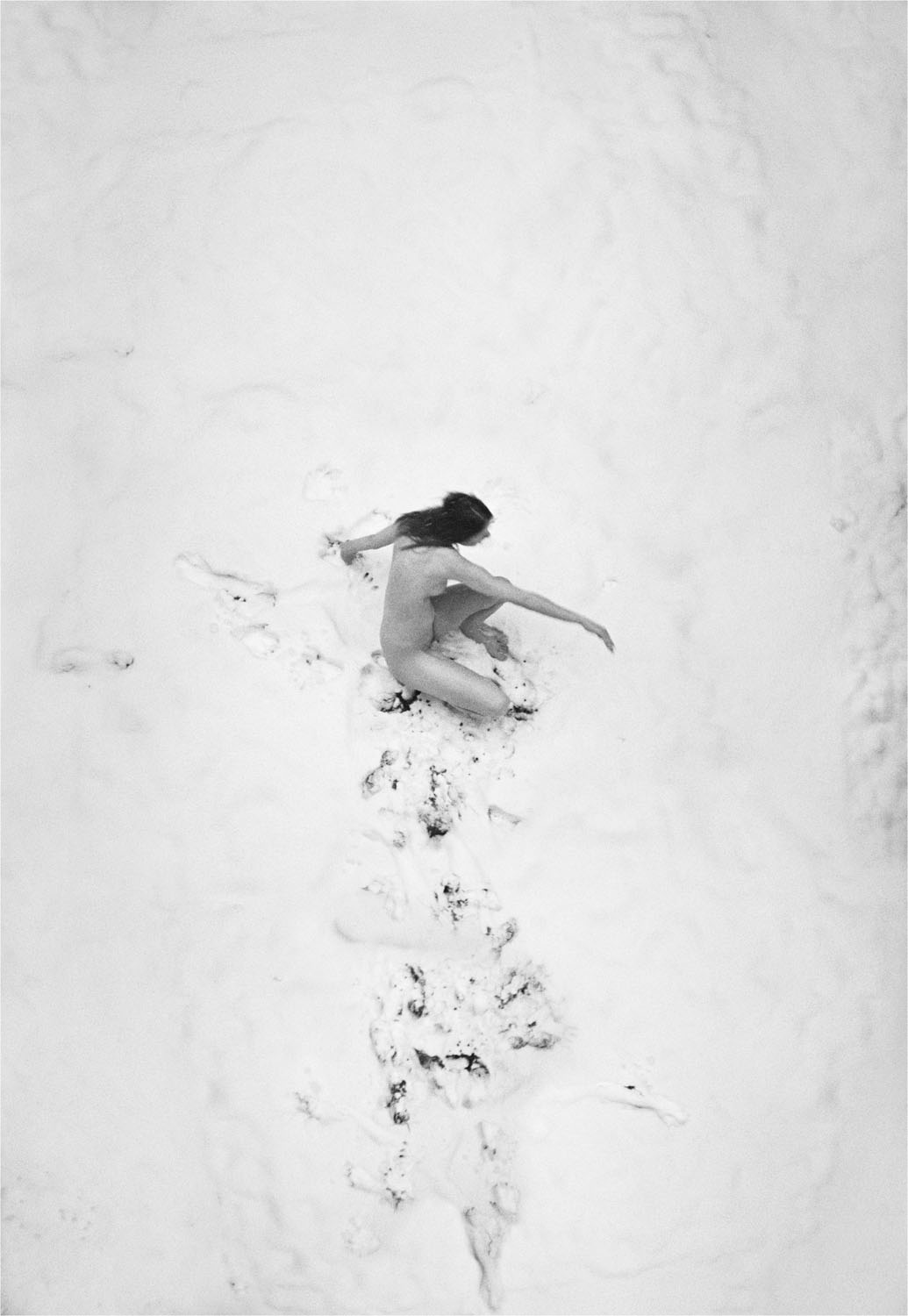 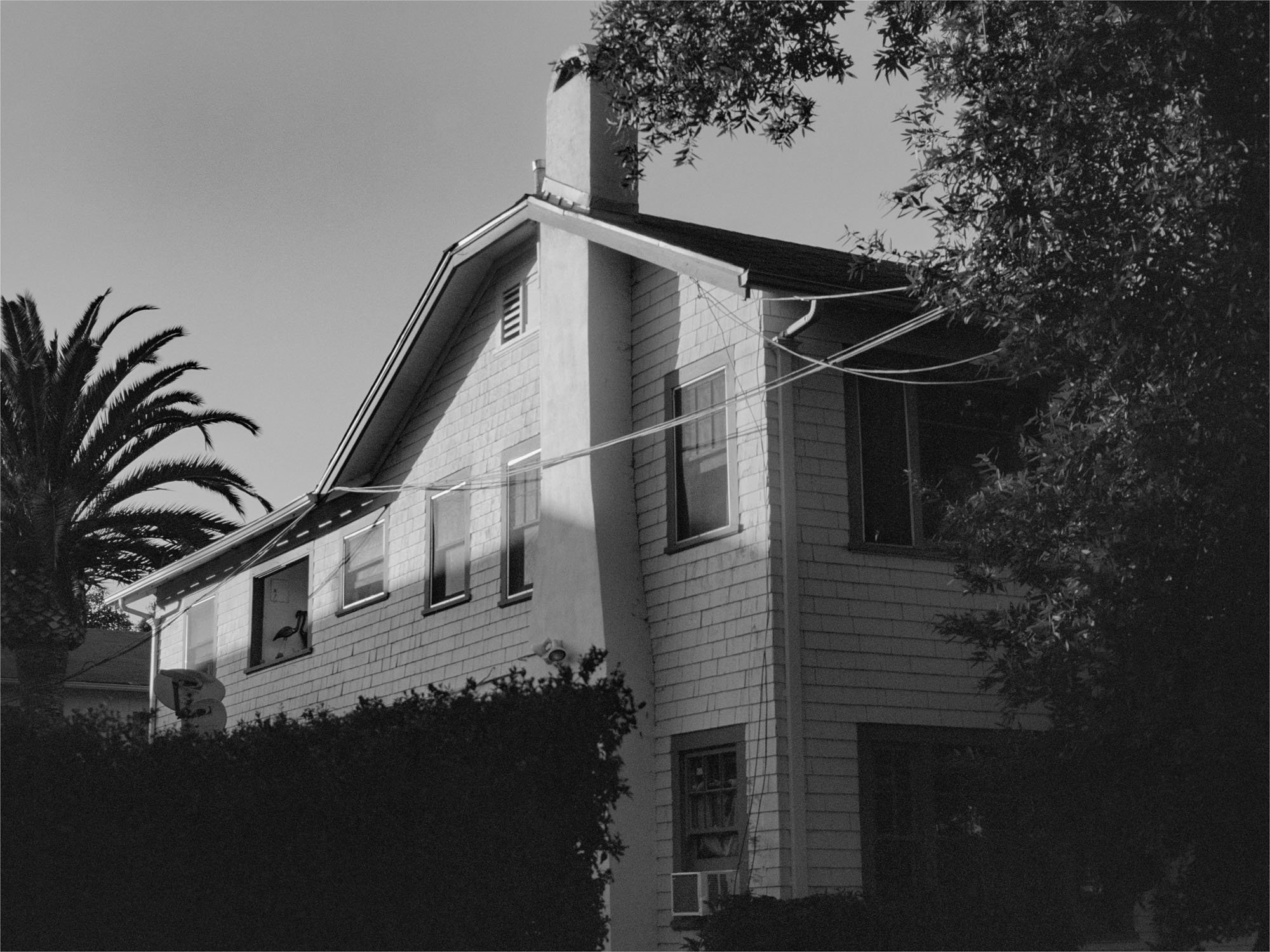 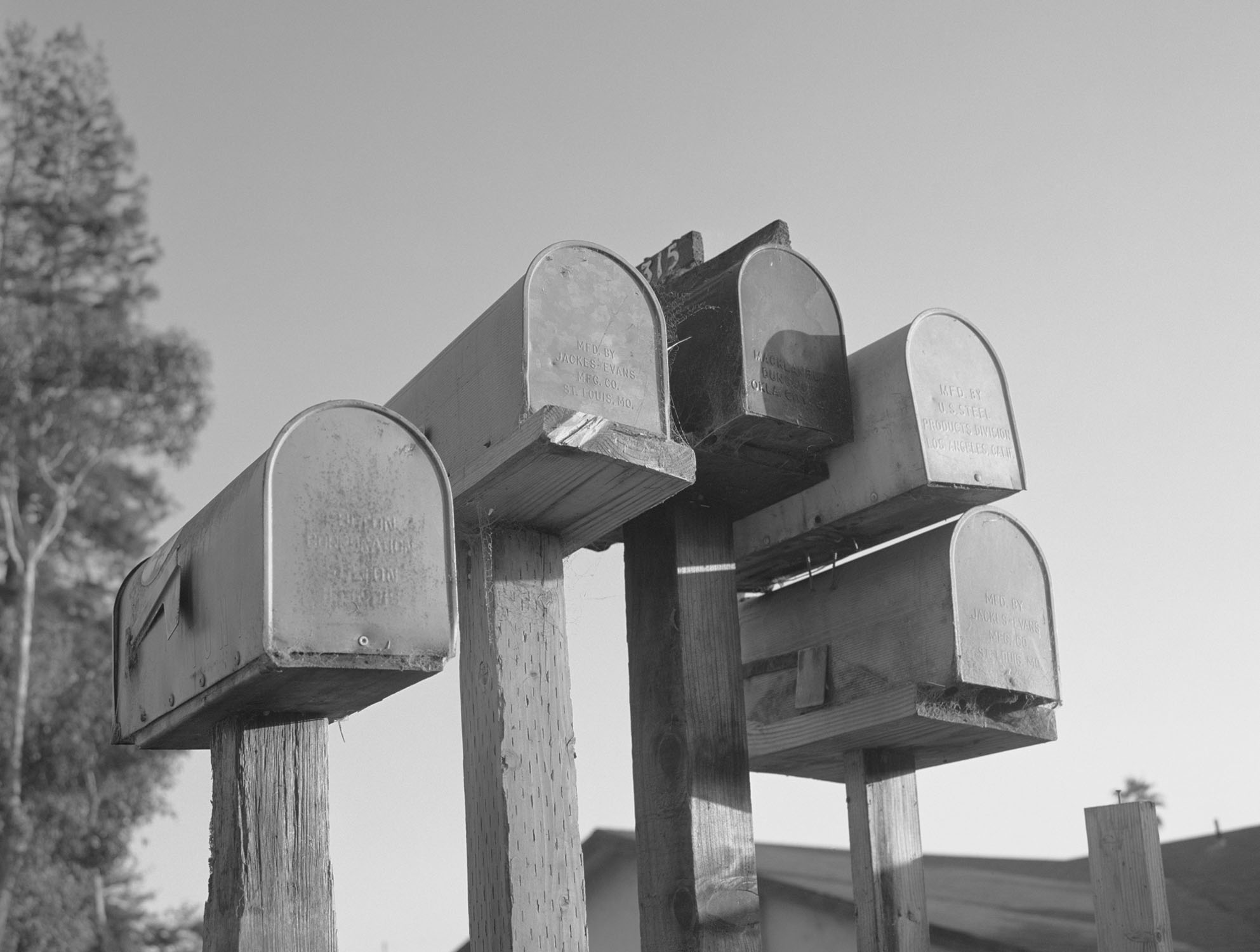 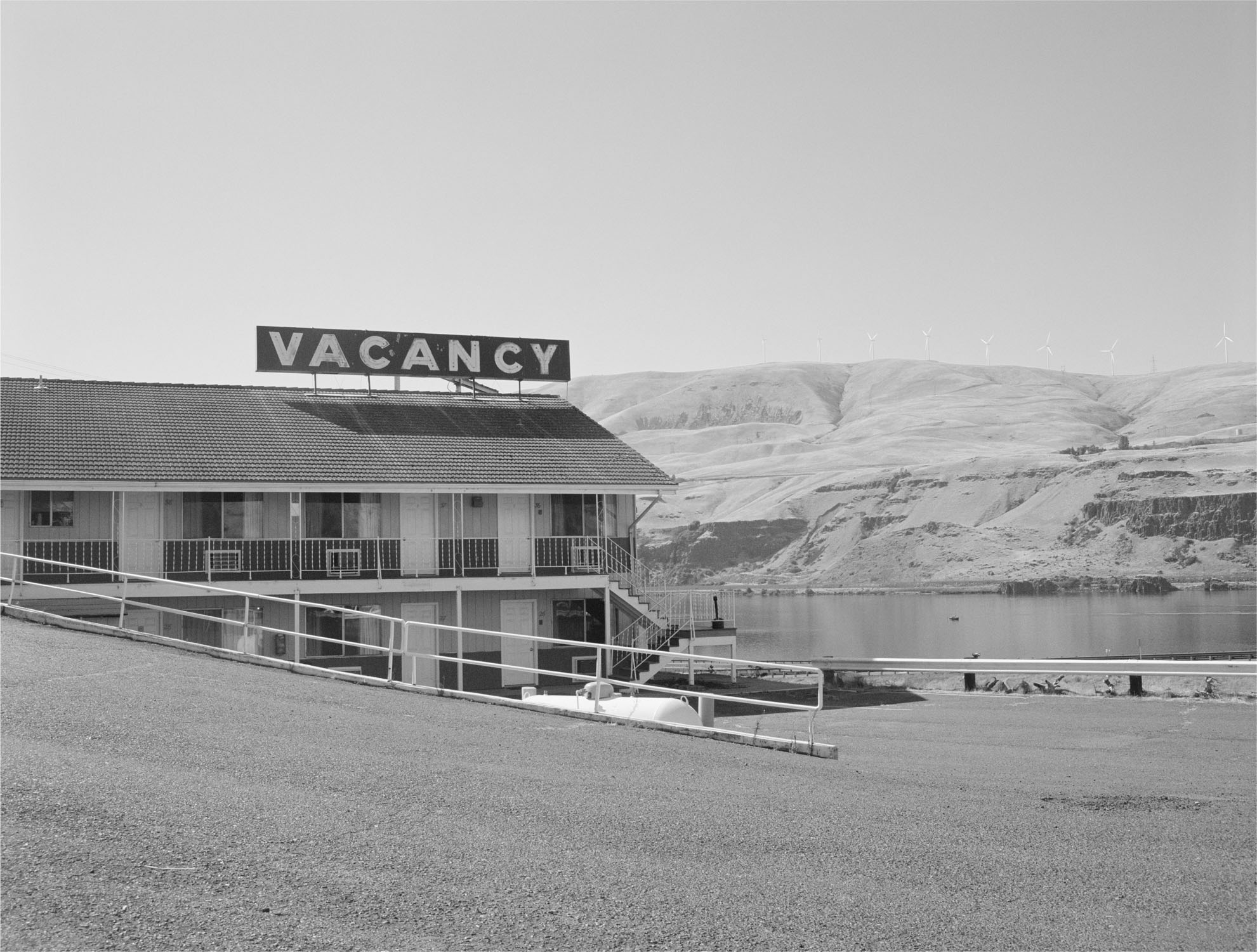 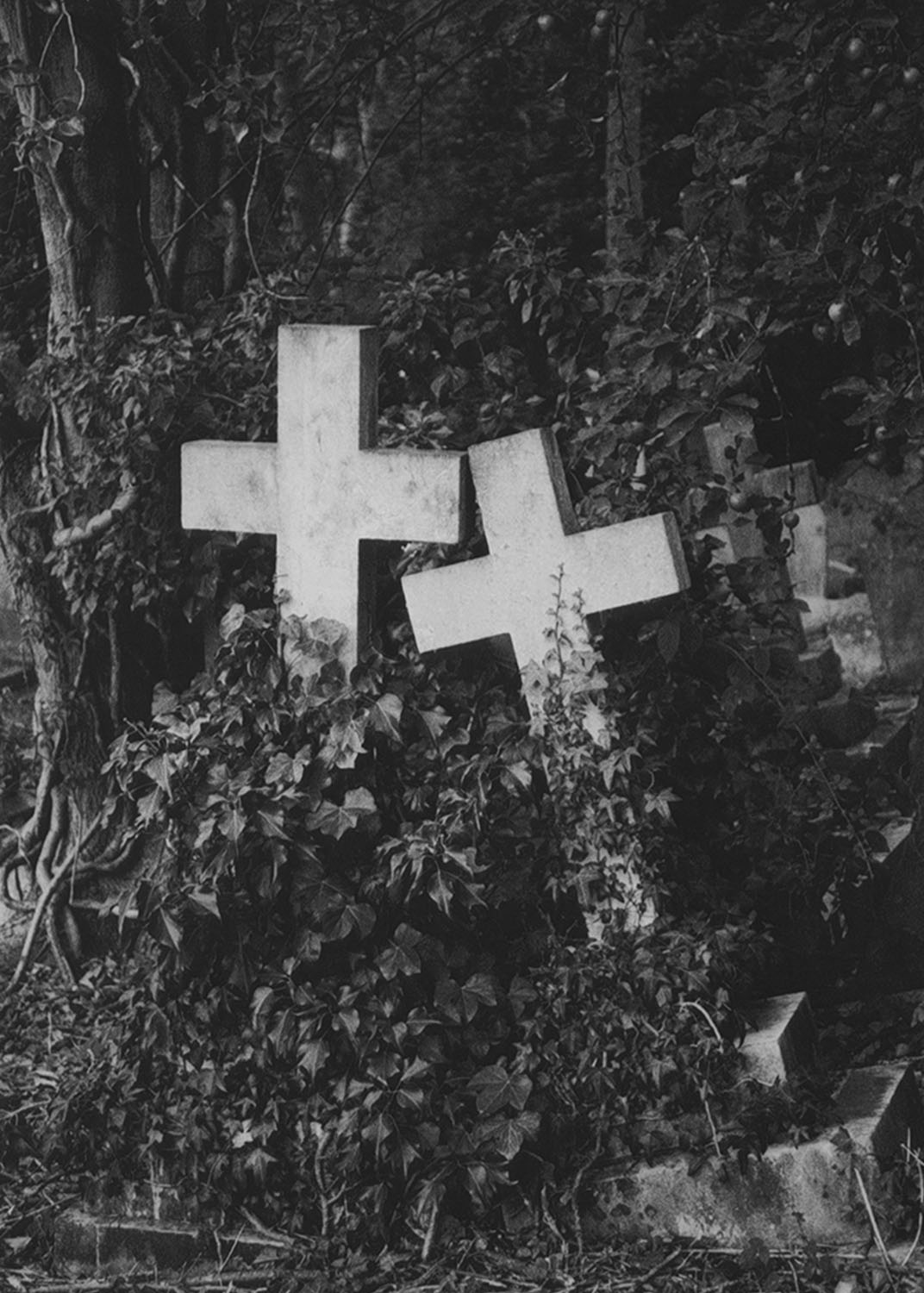 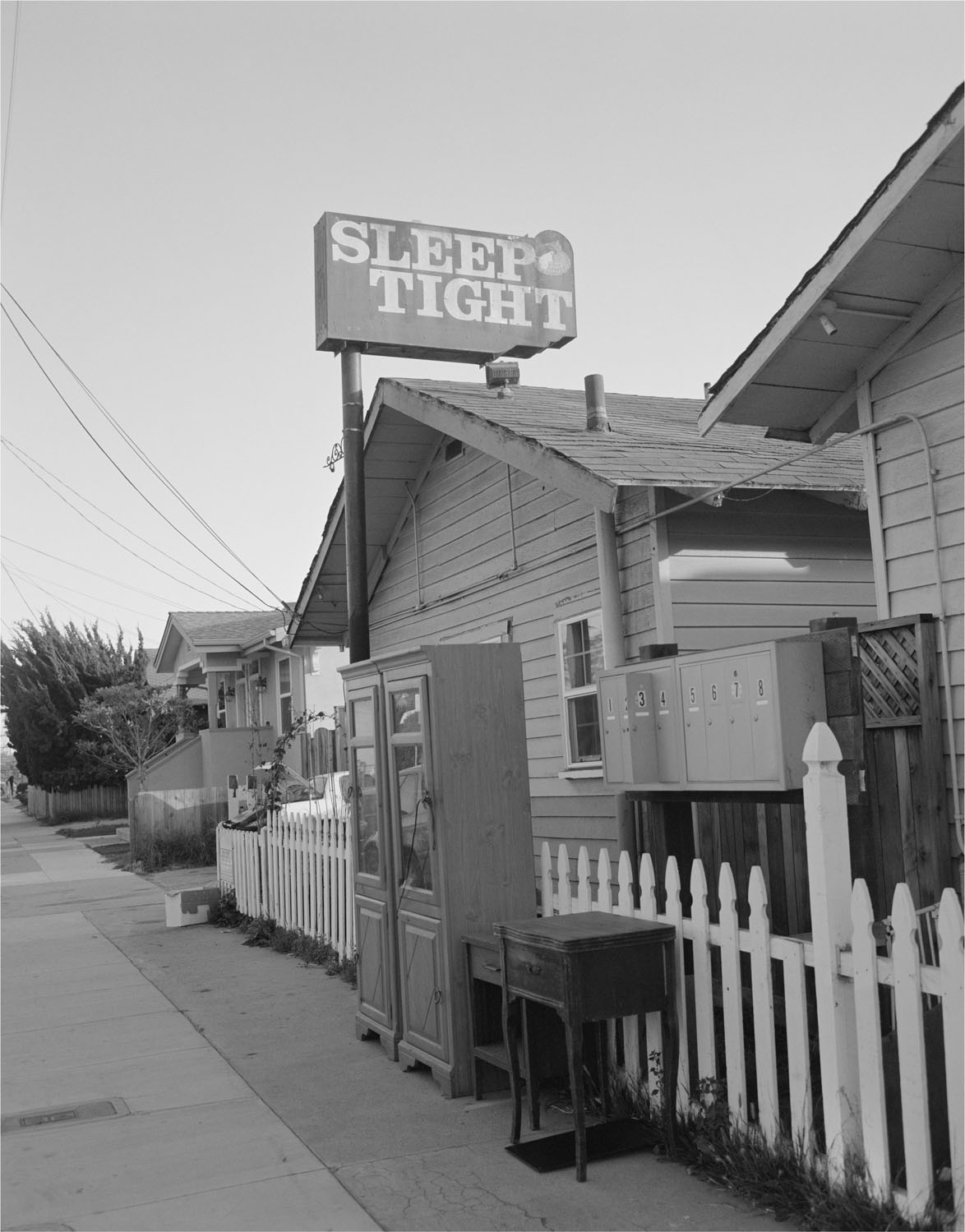 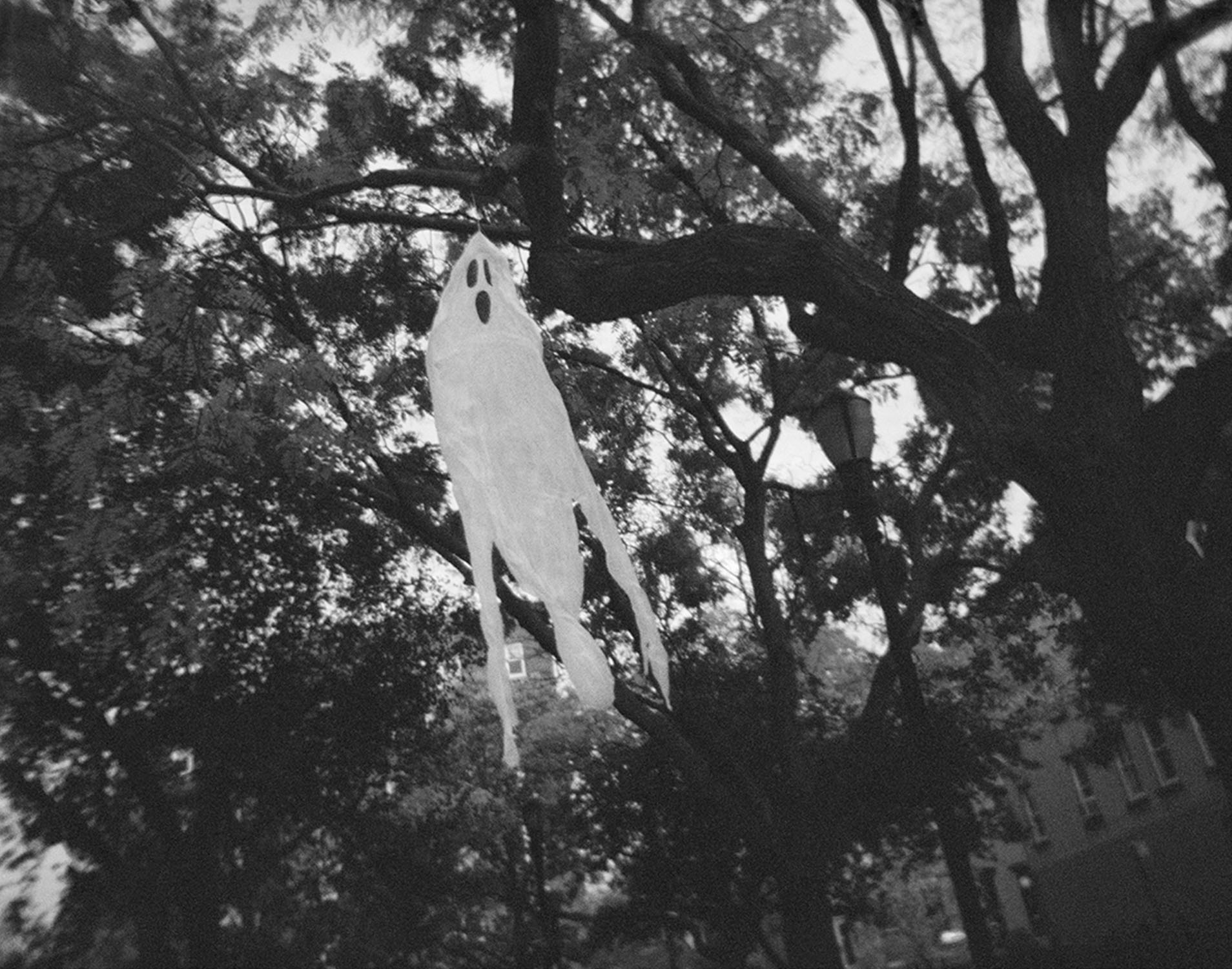