Capitán has collaborated on multiple occasions with Alessandro Michele, the much-lauded creative director of Gucci, since his appointment in 2015. Michele, who describes his aesthetic as “contemporary, eclectic Romanticism”, sought out individual artistic talents who could contribute to the work of the house of Gucci, with reference to its history and also looking into its future.

Most notably, in 2017, many of her hand-written aphorisms were featured on the Autumn-Winter collection. Phrases such as “Common sense is not that common,” or, “What are we going to do with all this future?”, appeared on Gucci’s most popular items - bags, logo t-shirts, and hoodies, as a palimpsest of cultural renovation. 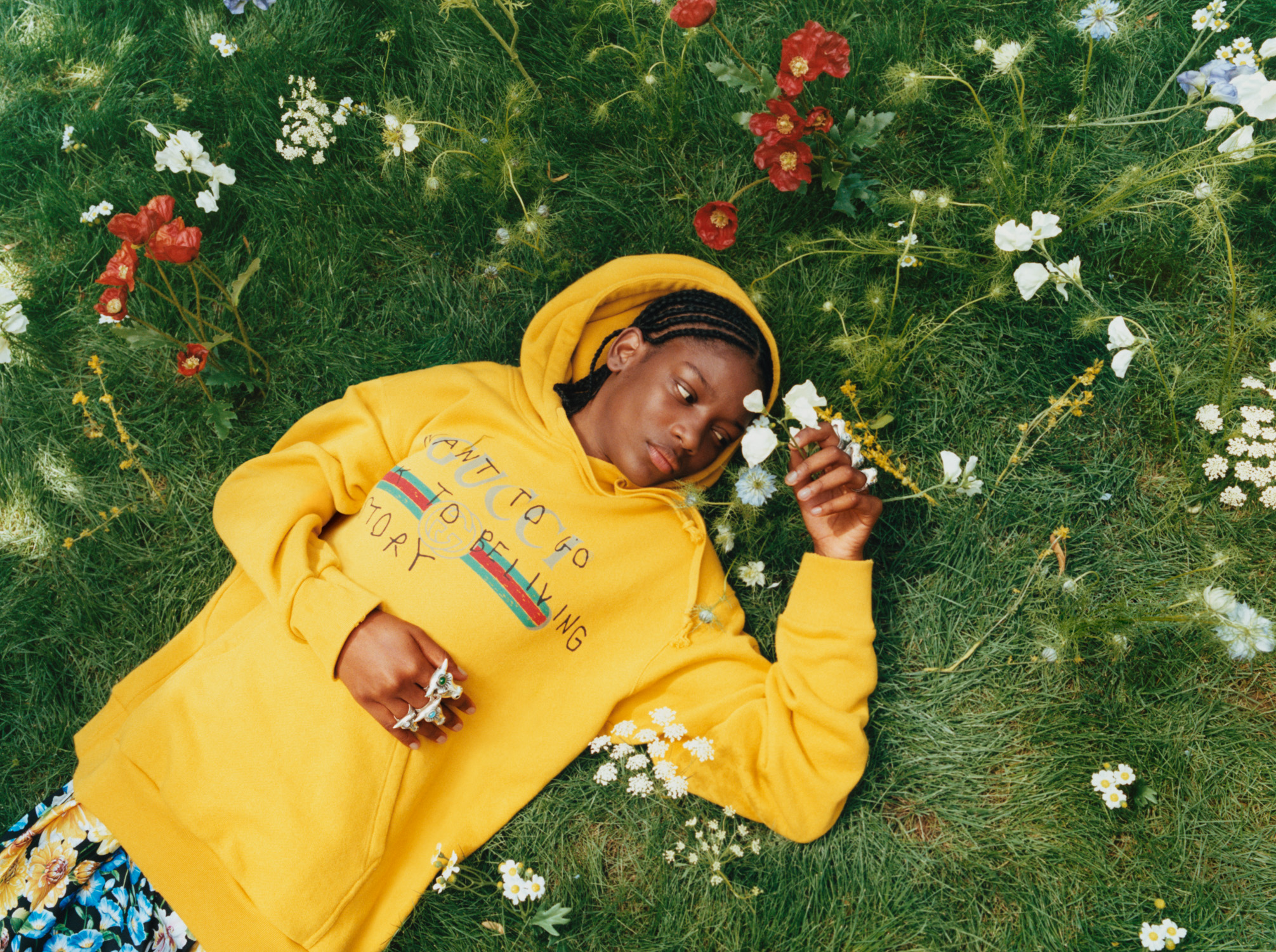 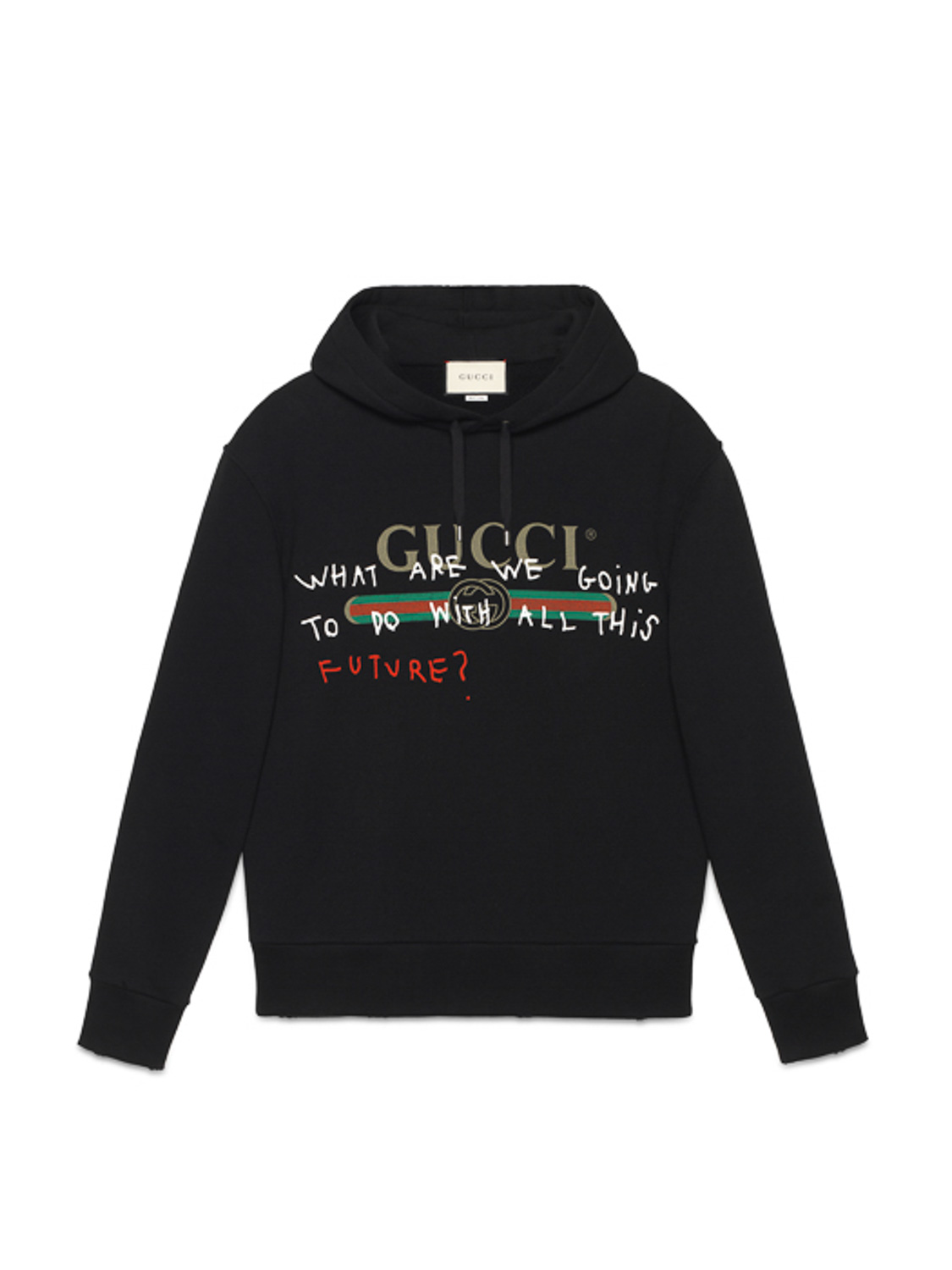 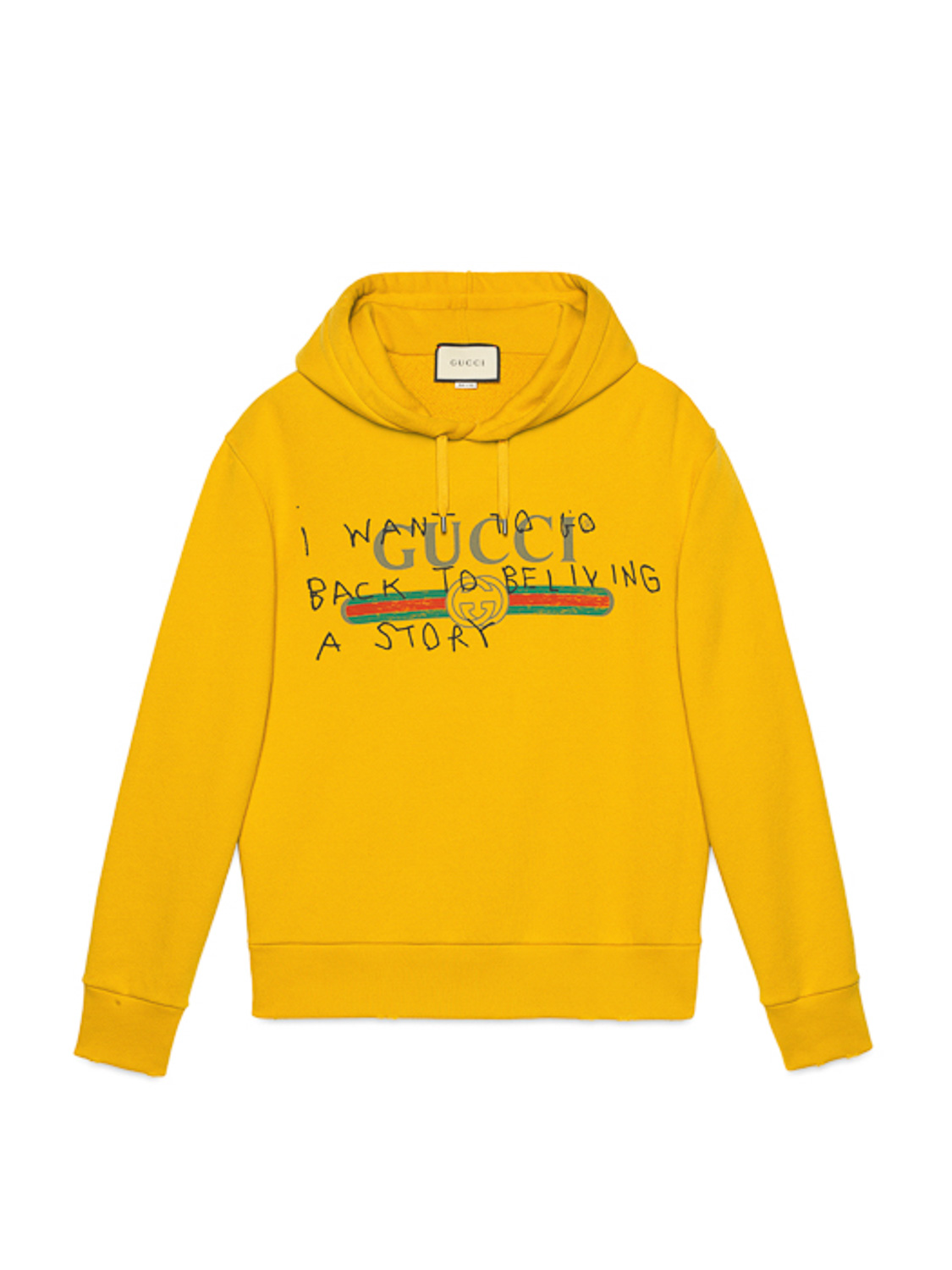 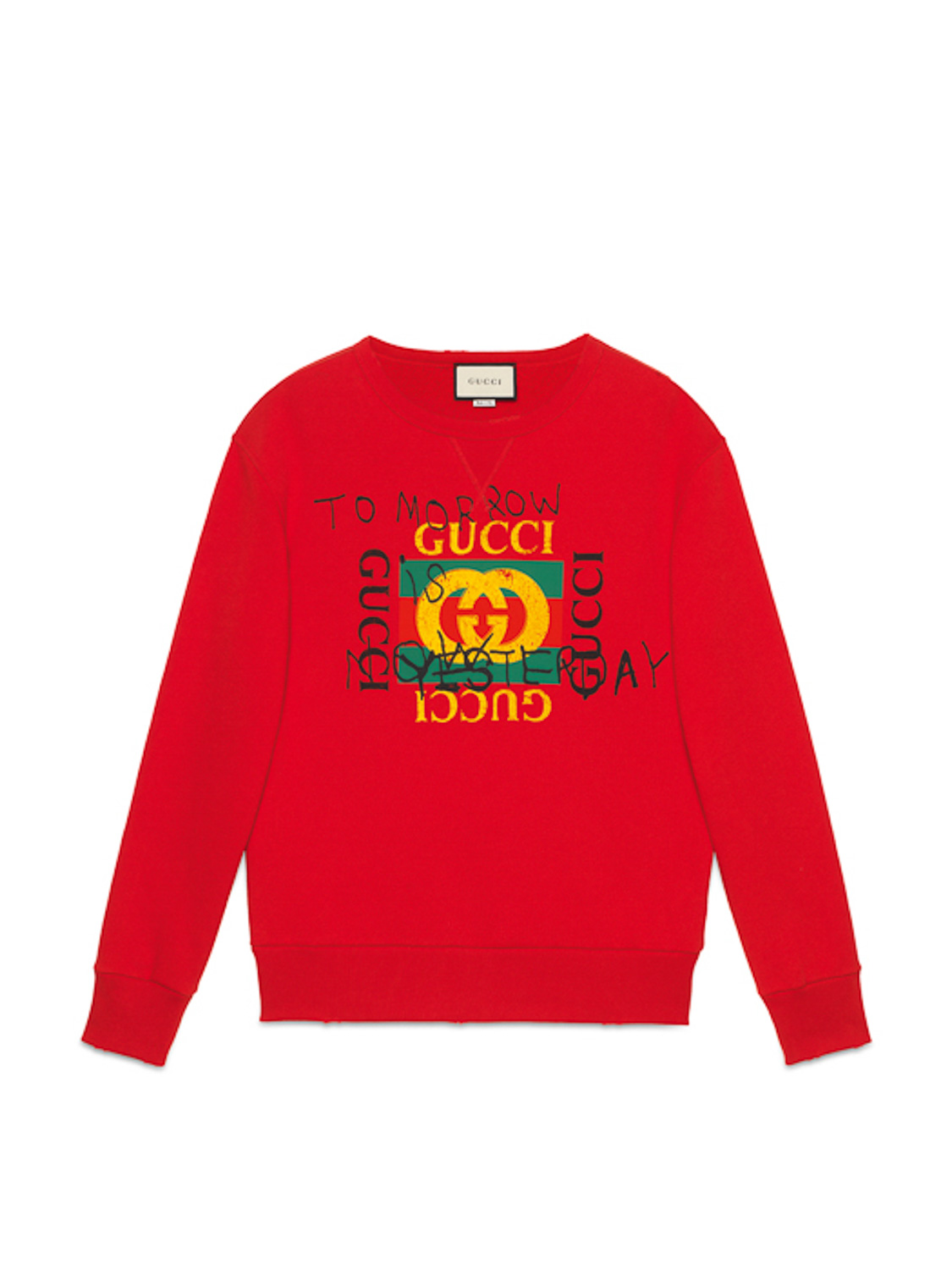 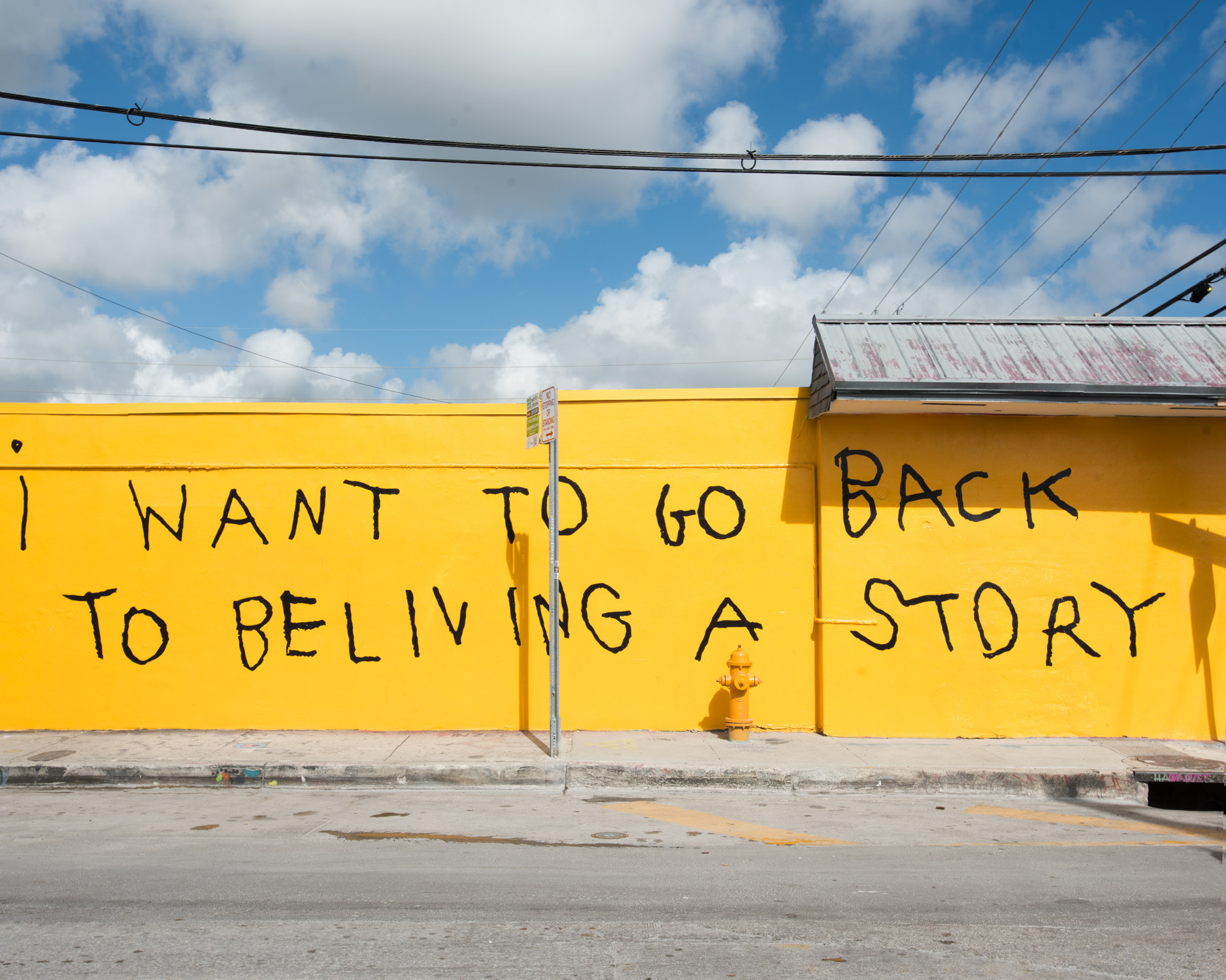 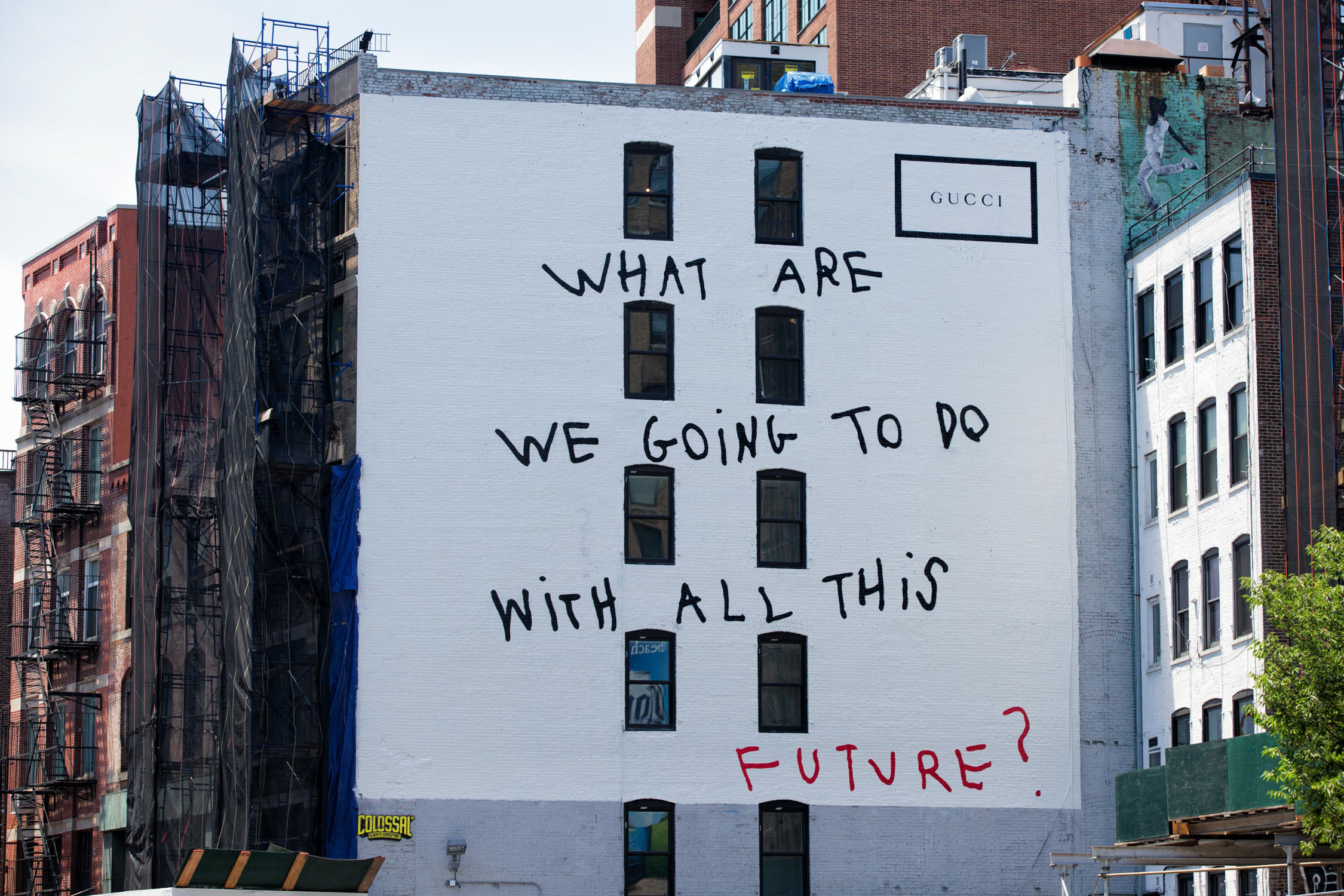 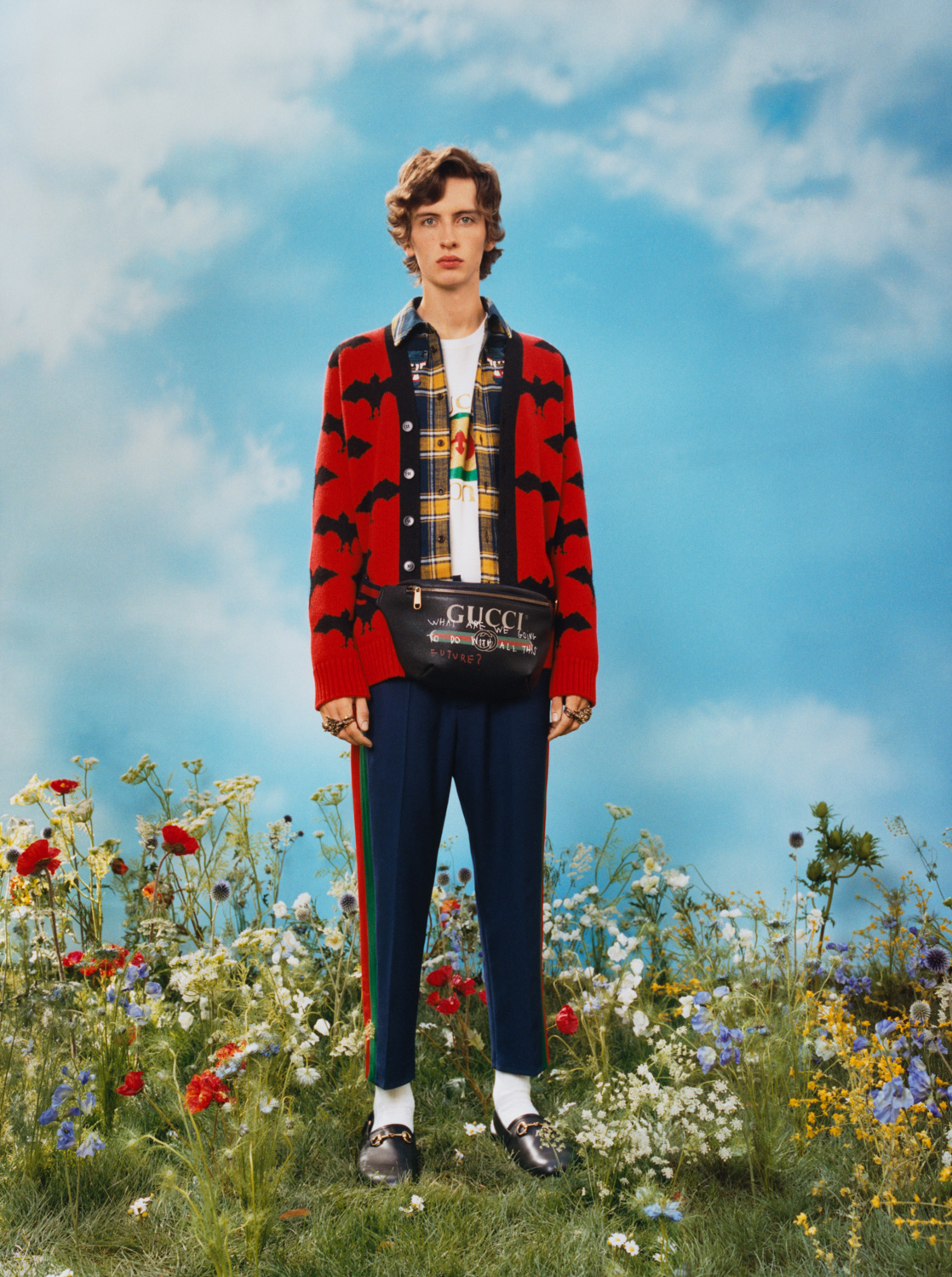 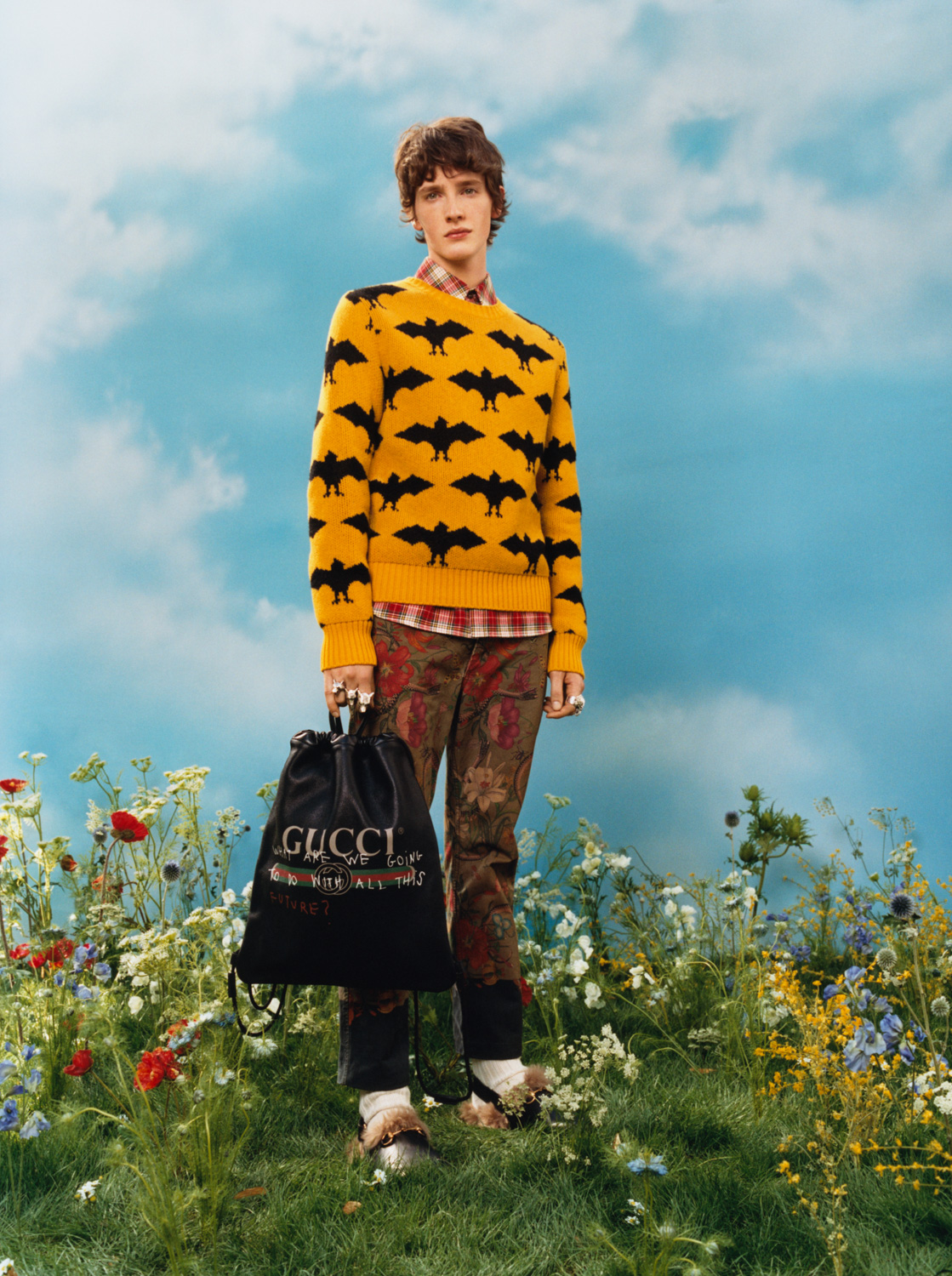 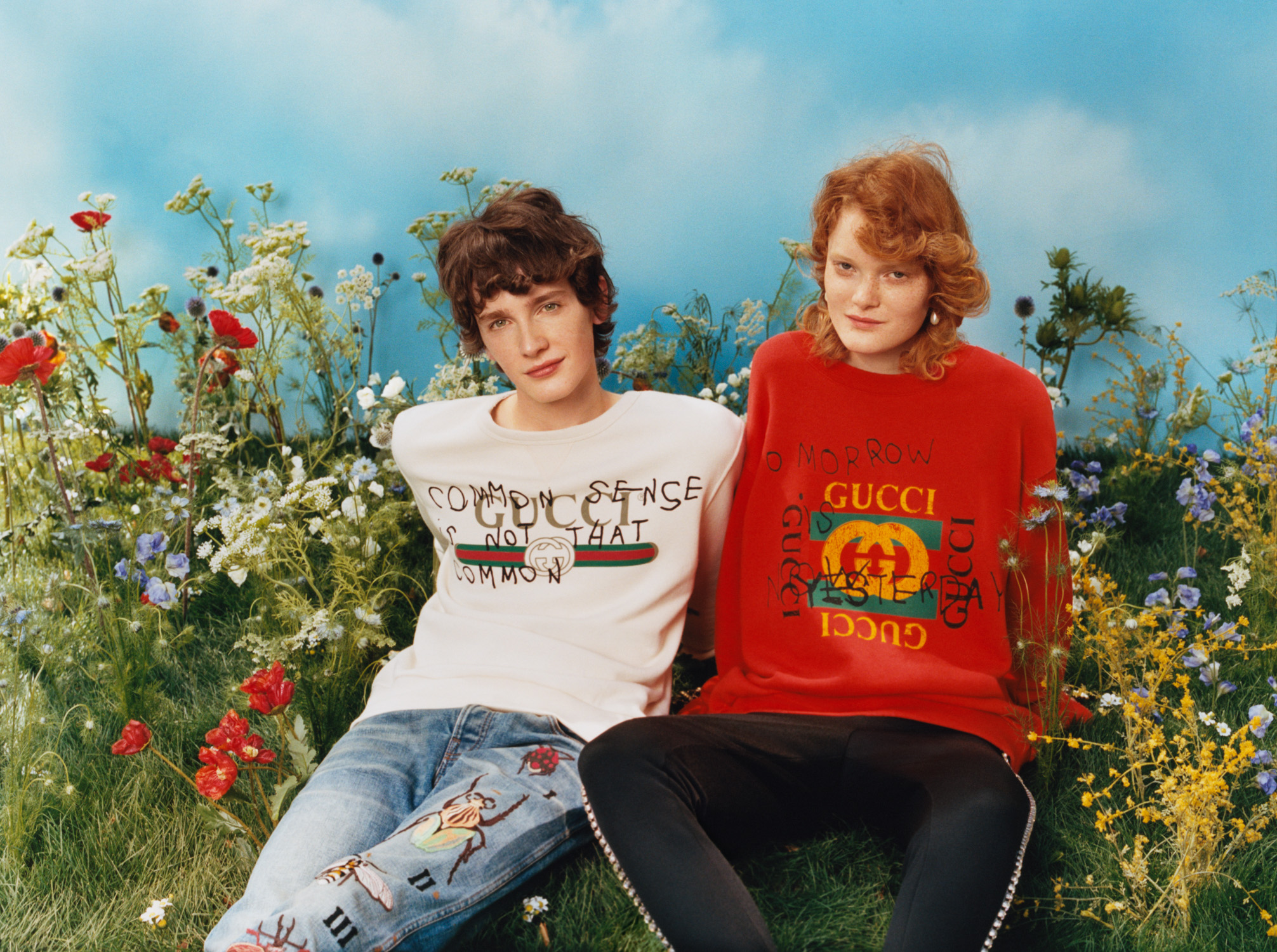 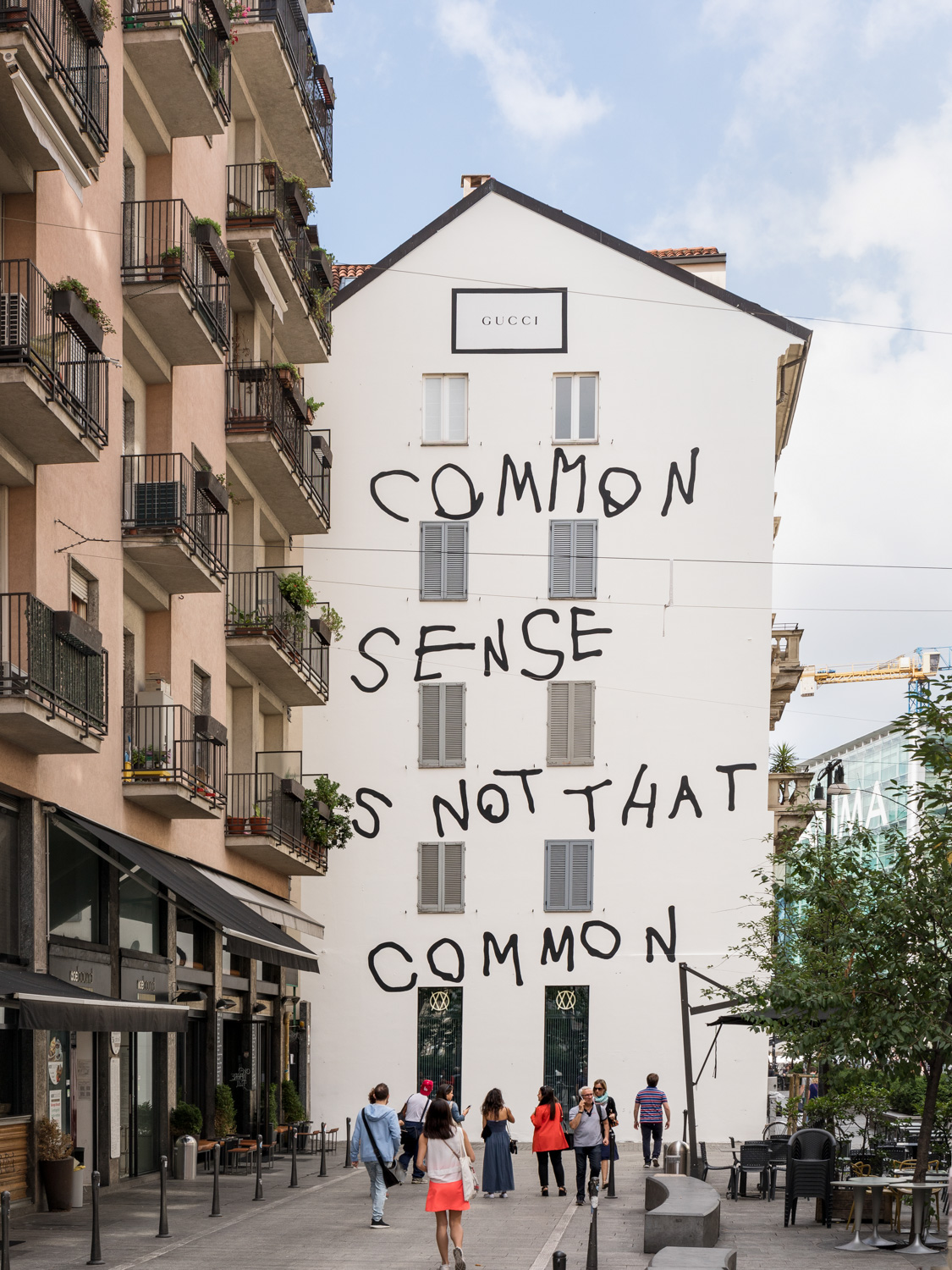 The collaboration broke new ground in the fashion industry, traditionally one which is dominated by images and visual symbols, by exploring the potential that text can have in this medium. Many of the phrases were overheard by Capitán on the streets, or emerged into her thoughts, giving the collection a spontaneity lacking from more designed or conceptual work. Words, the most democratic medium of all, can be used to communicate her ideas as directly as possible to a large and growing global audience.

Along with the physical design of the clothes, she also created a series of “art walls” in Milan, New York and Miami, where her signature phrases were displayed in graffiti style.

To wrap up the AW17 collection, she photographed the clothes in a mock-pastoral setting created for the shoot. 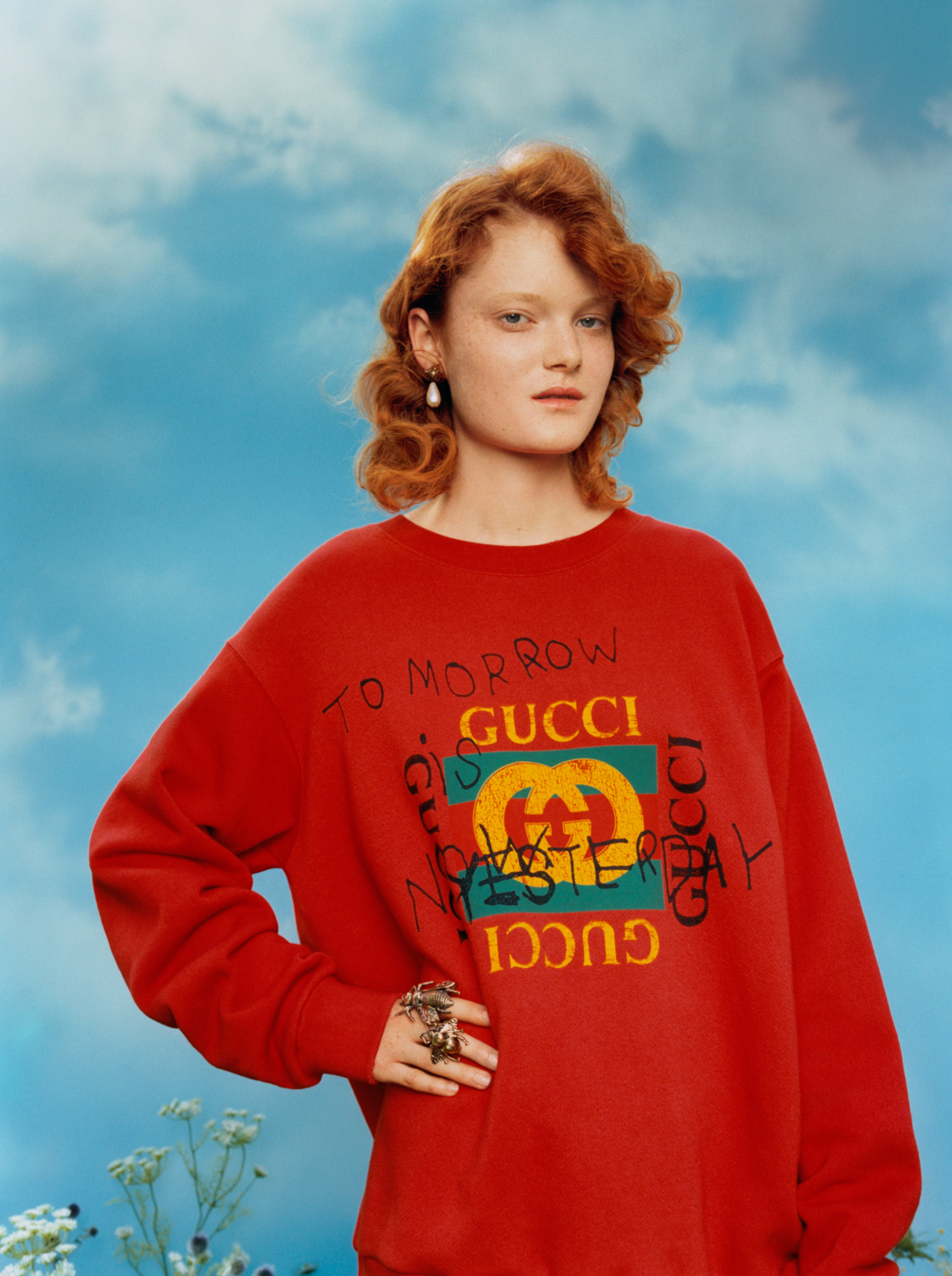 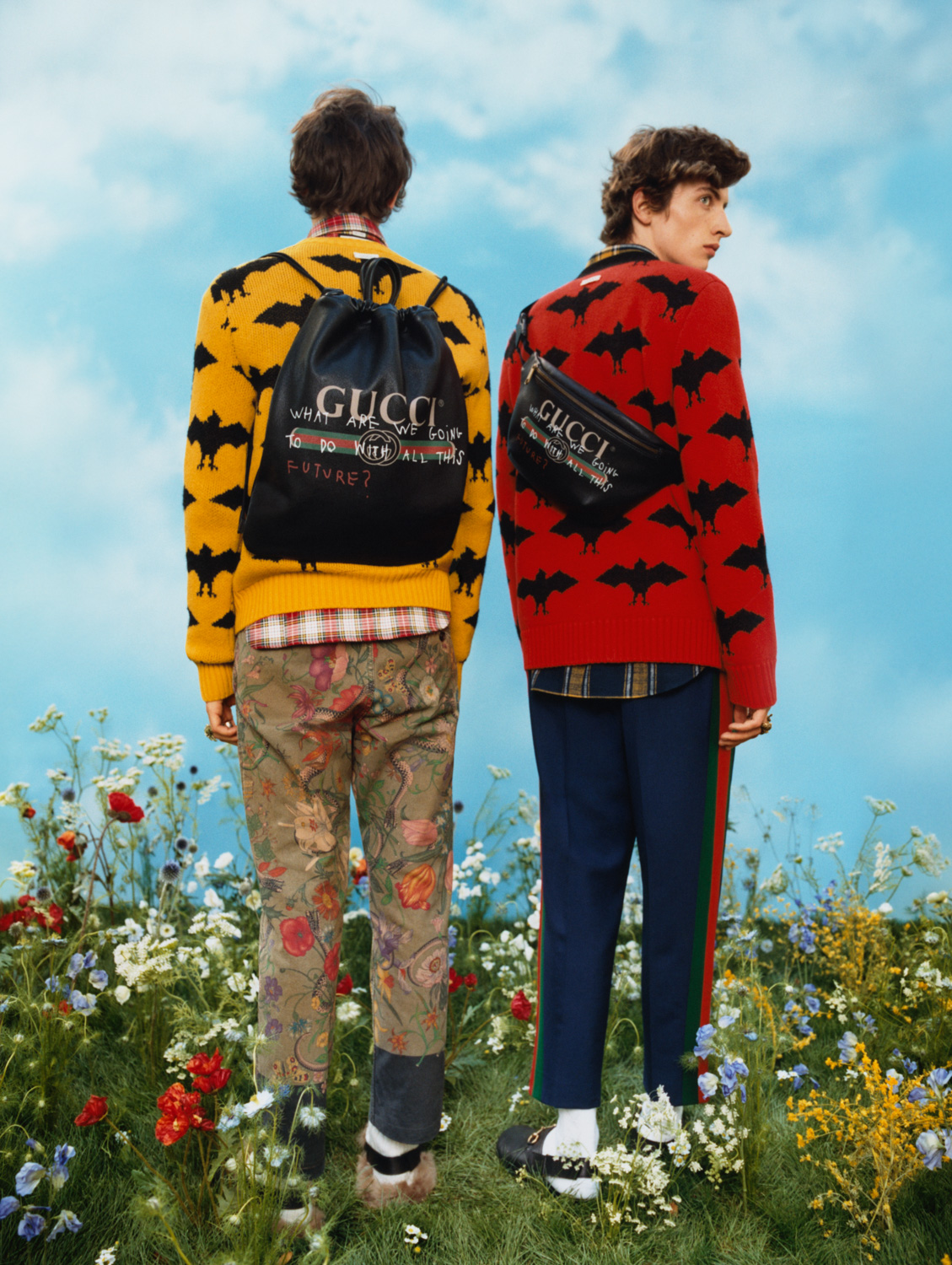 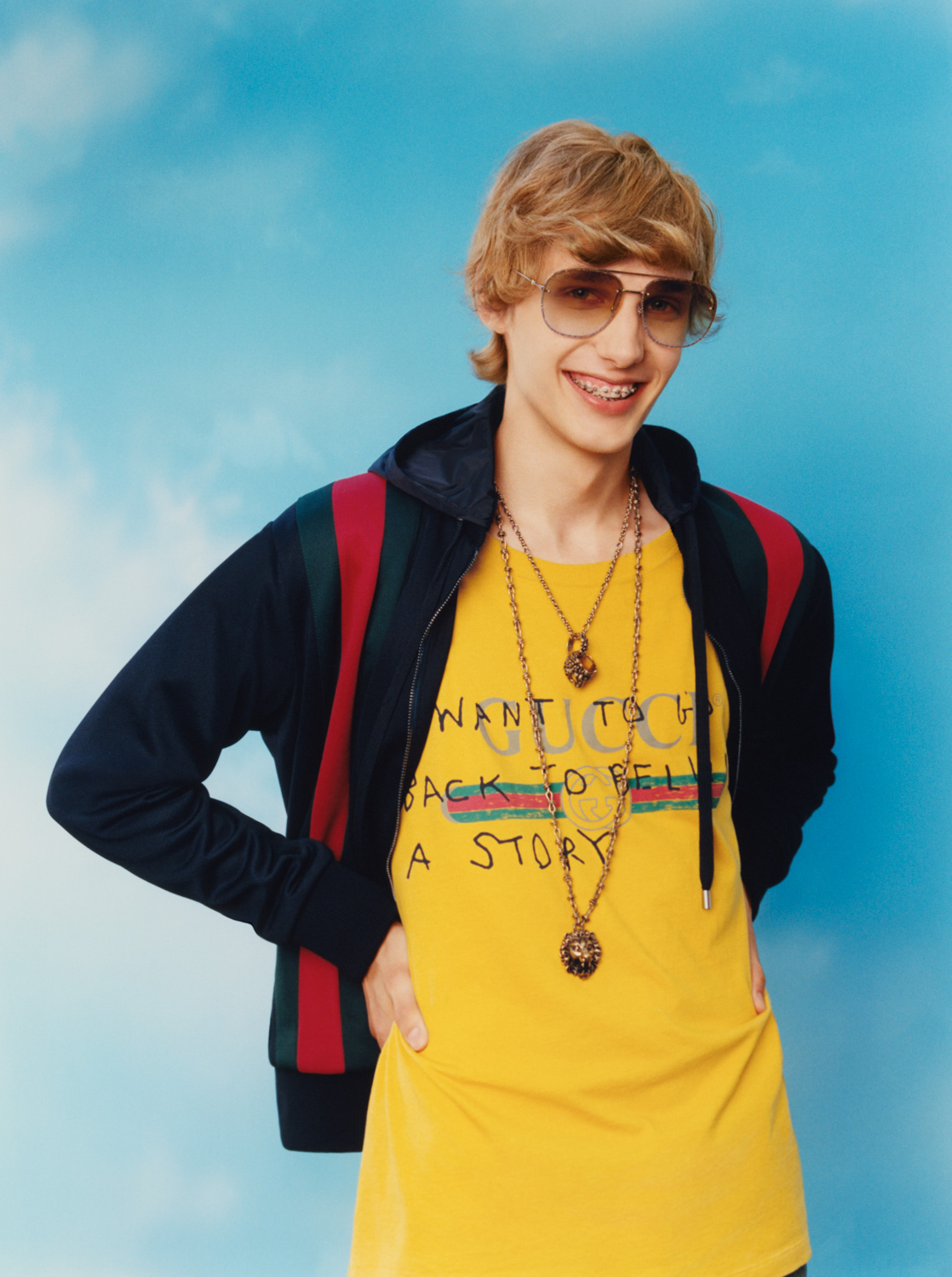 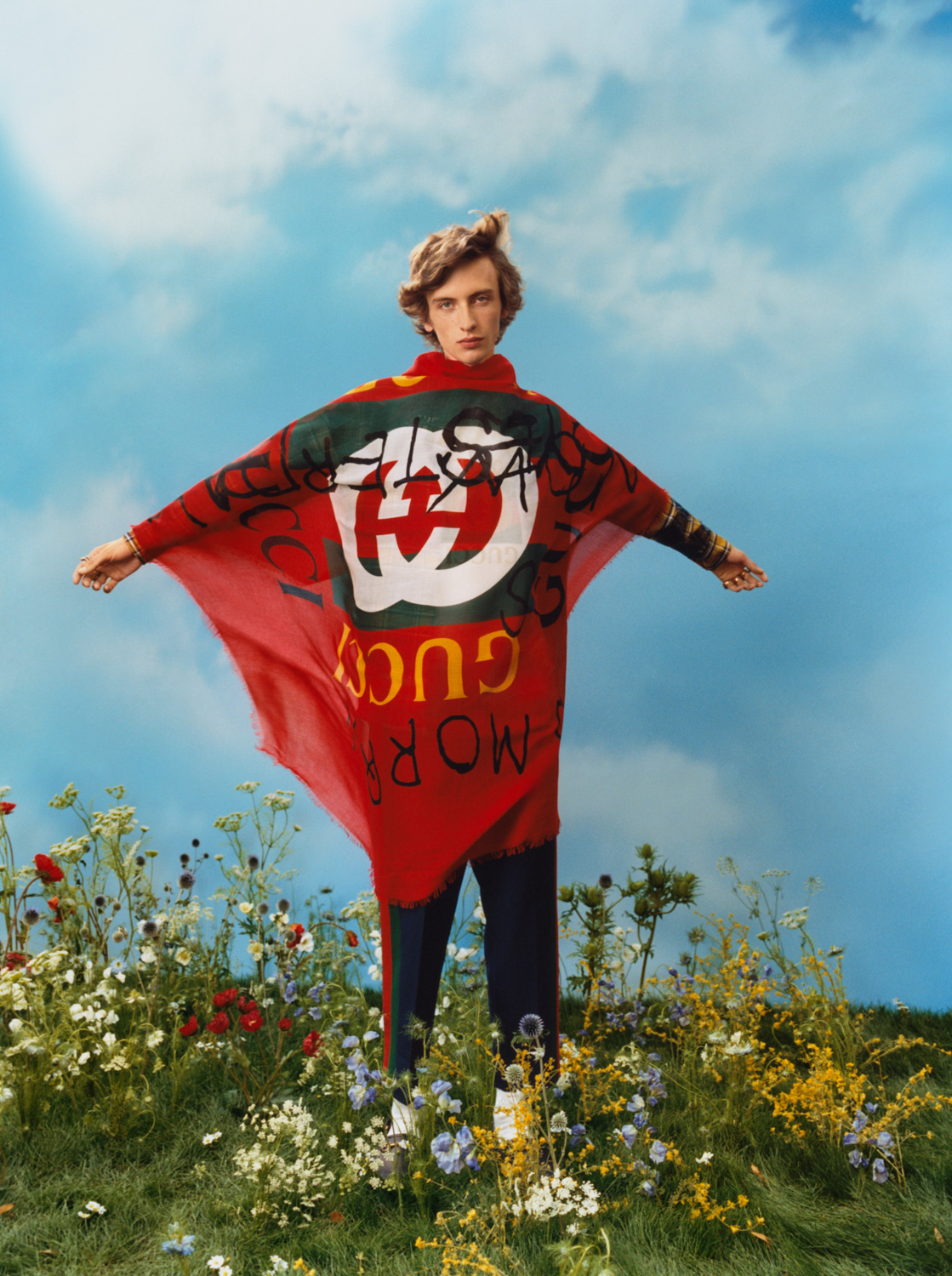 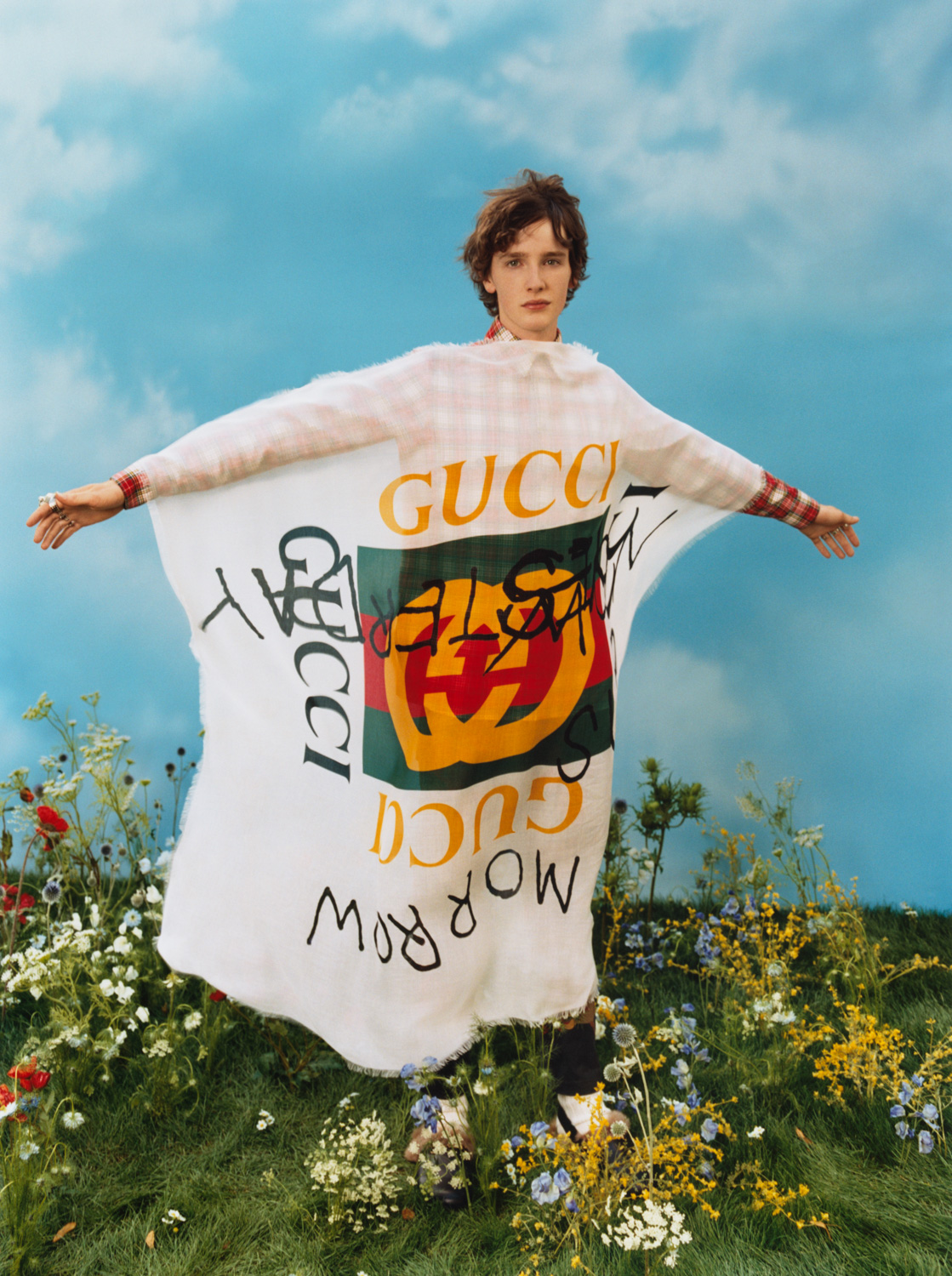 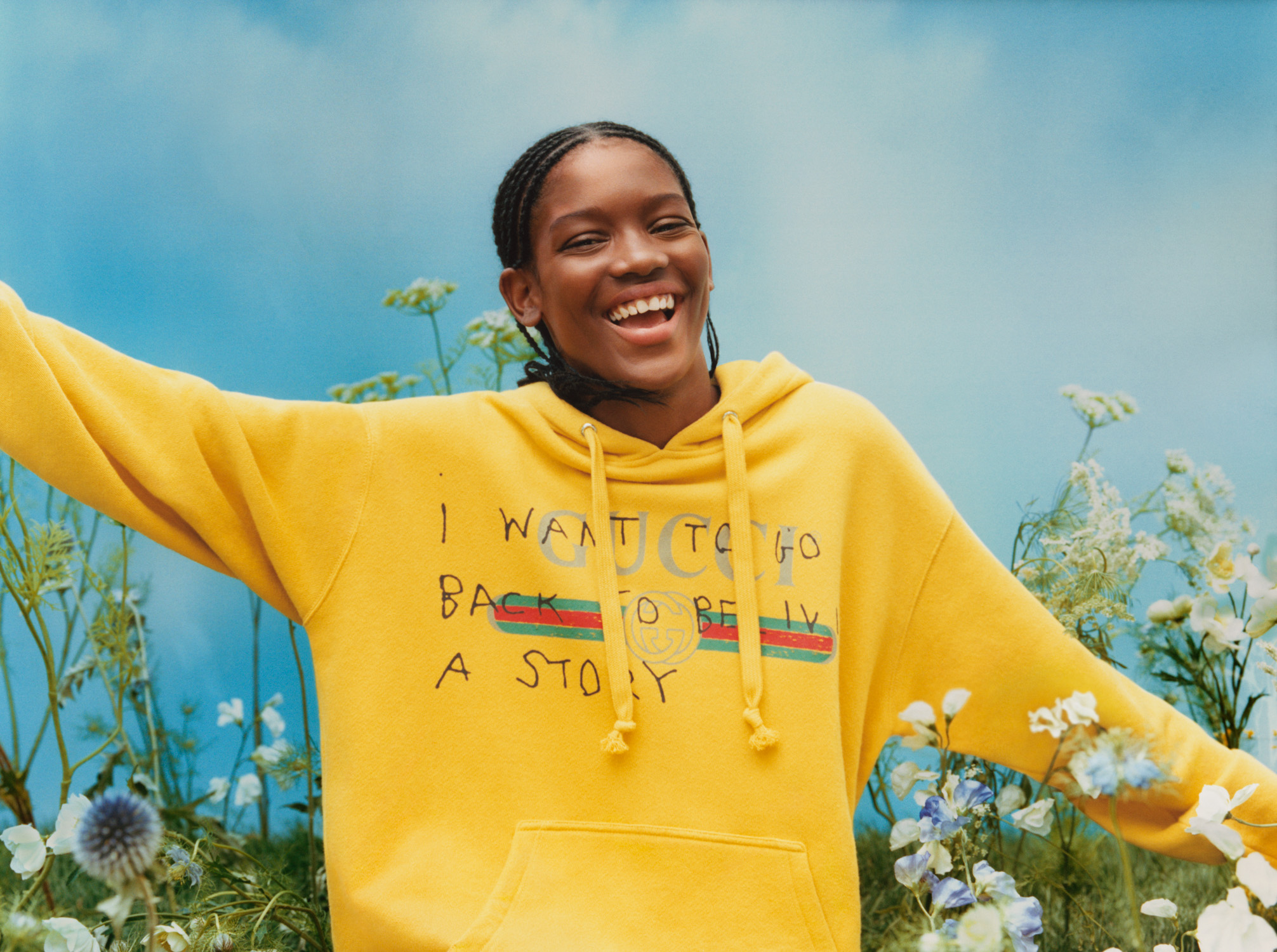 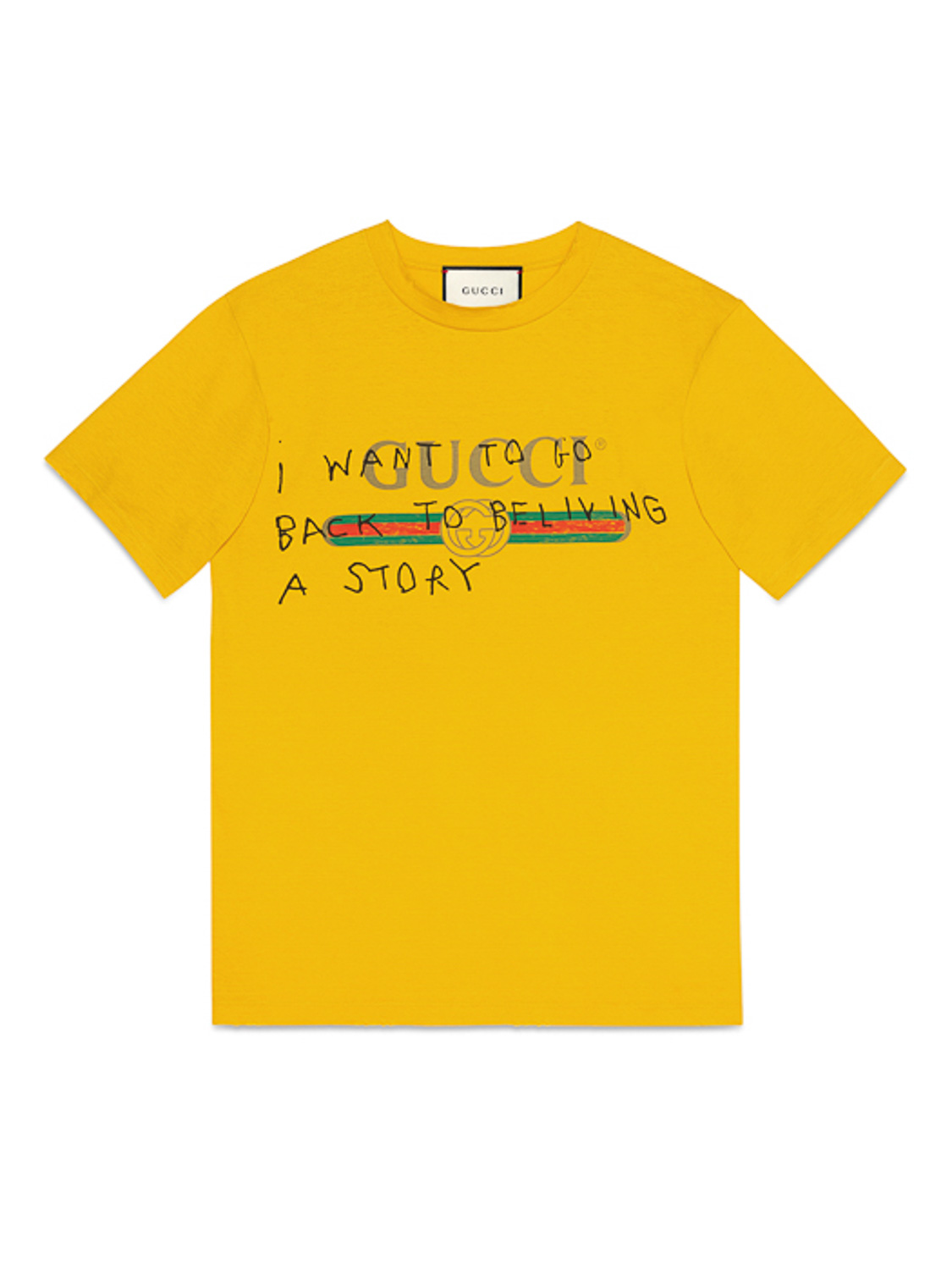 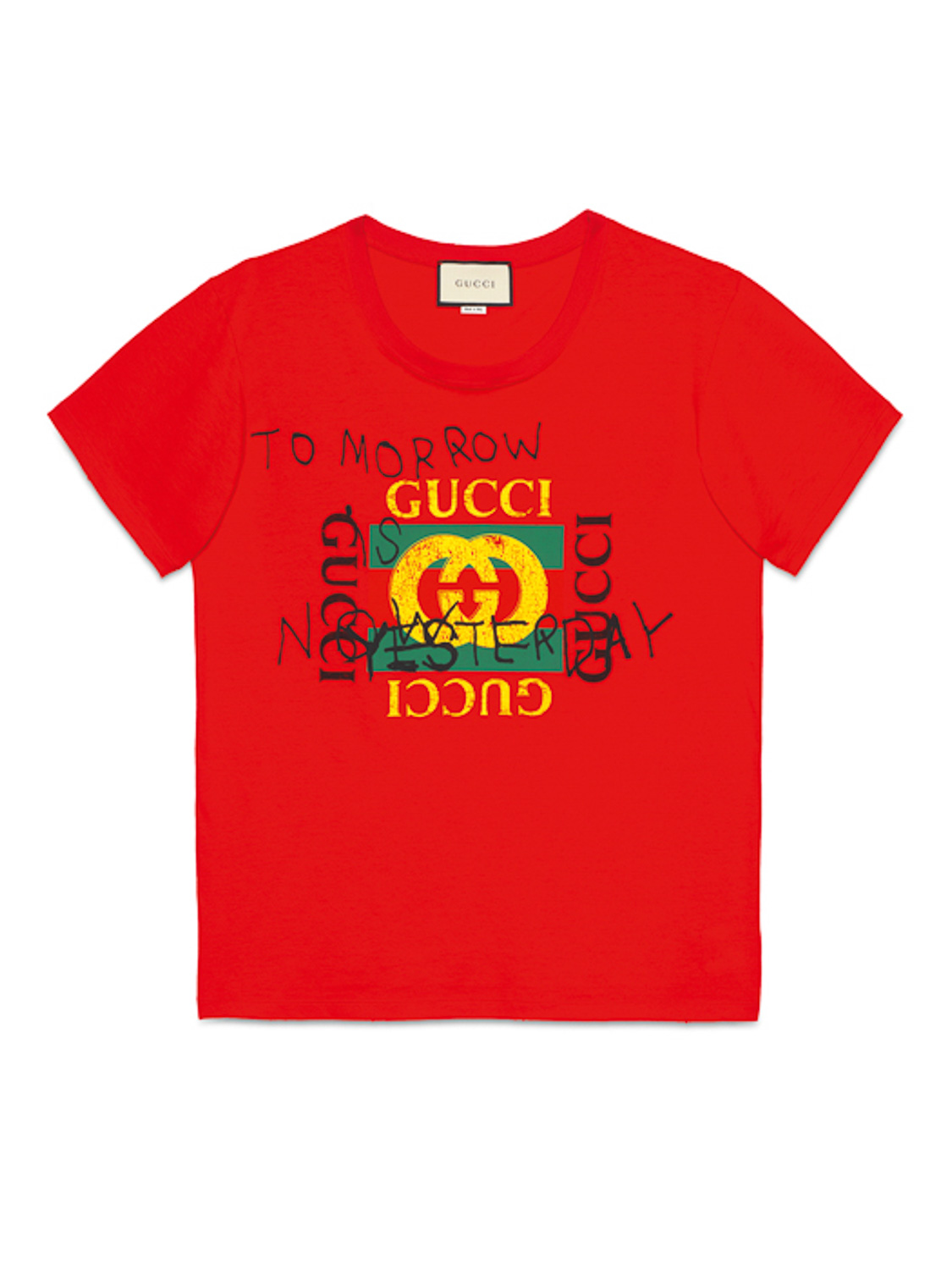 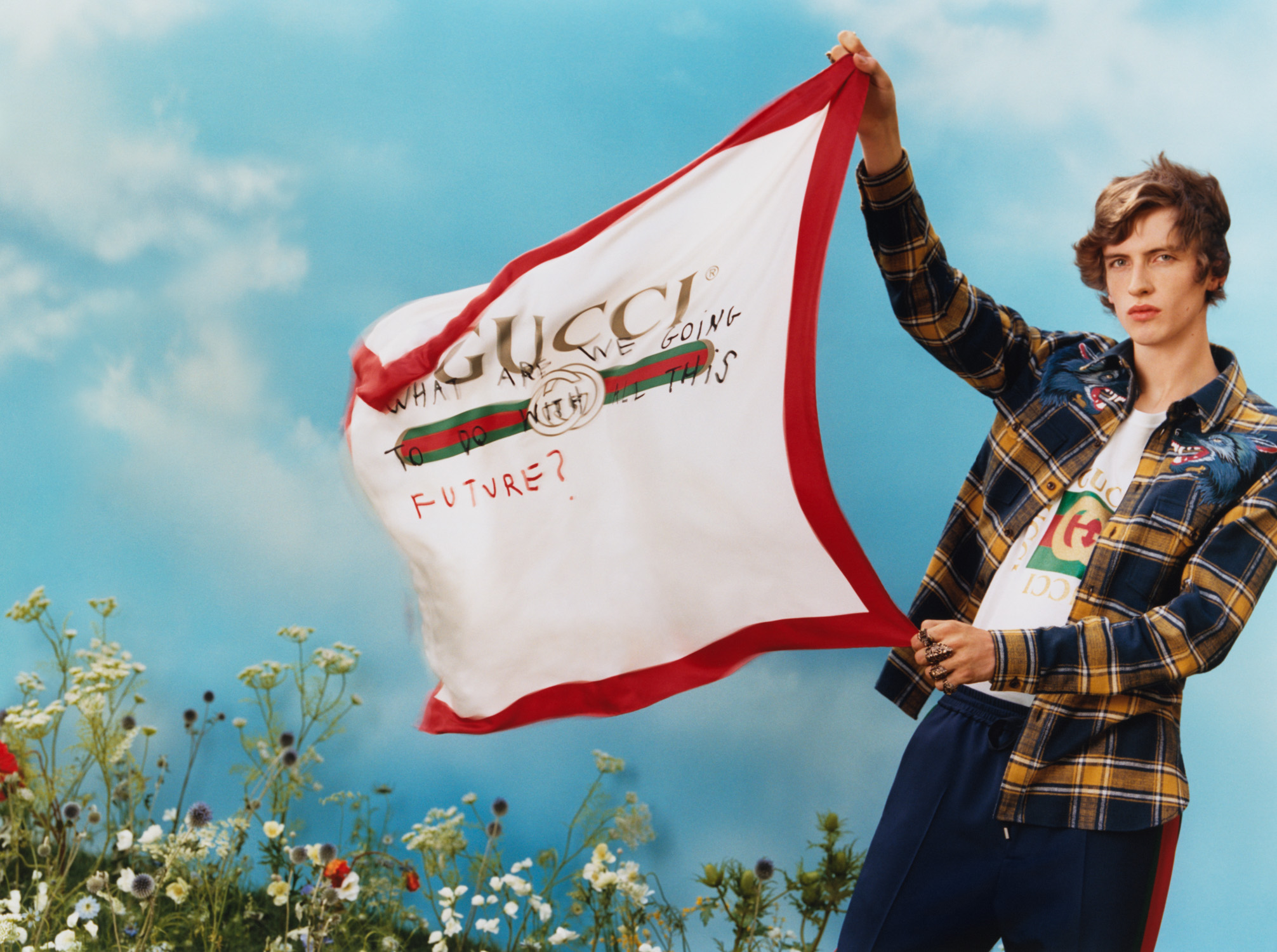 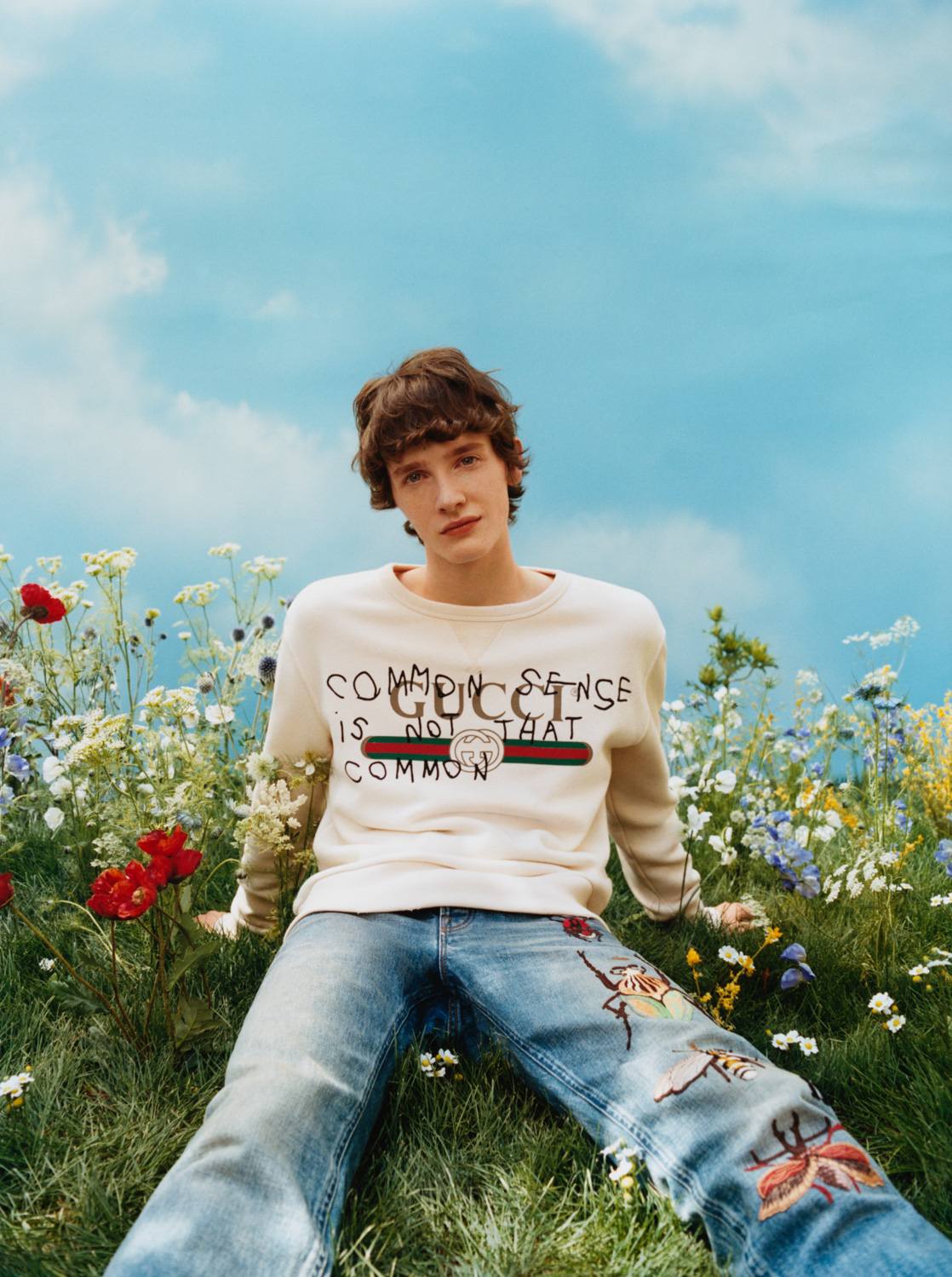 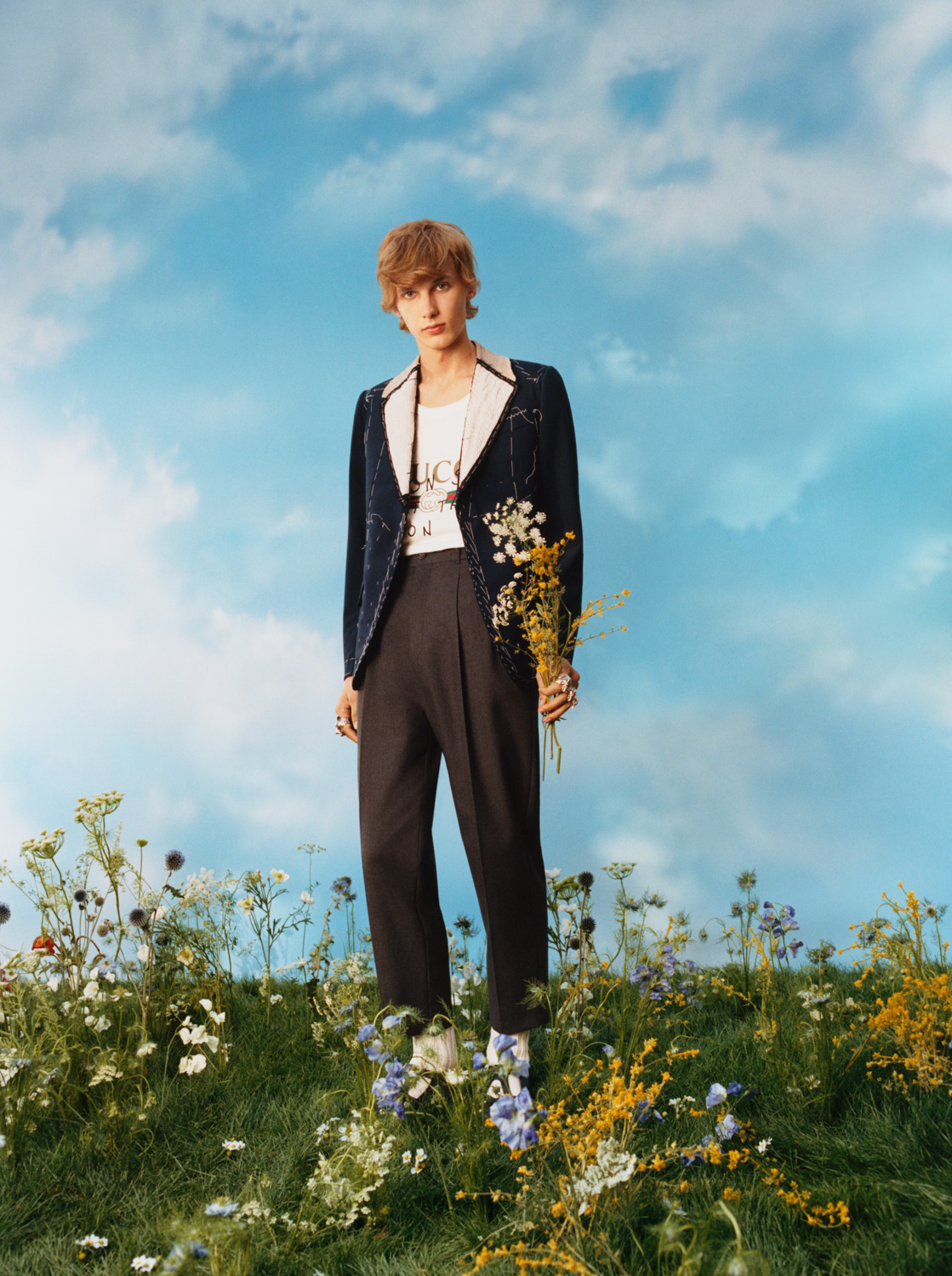 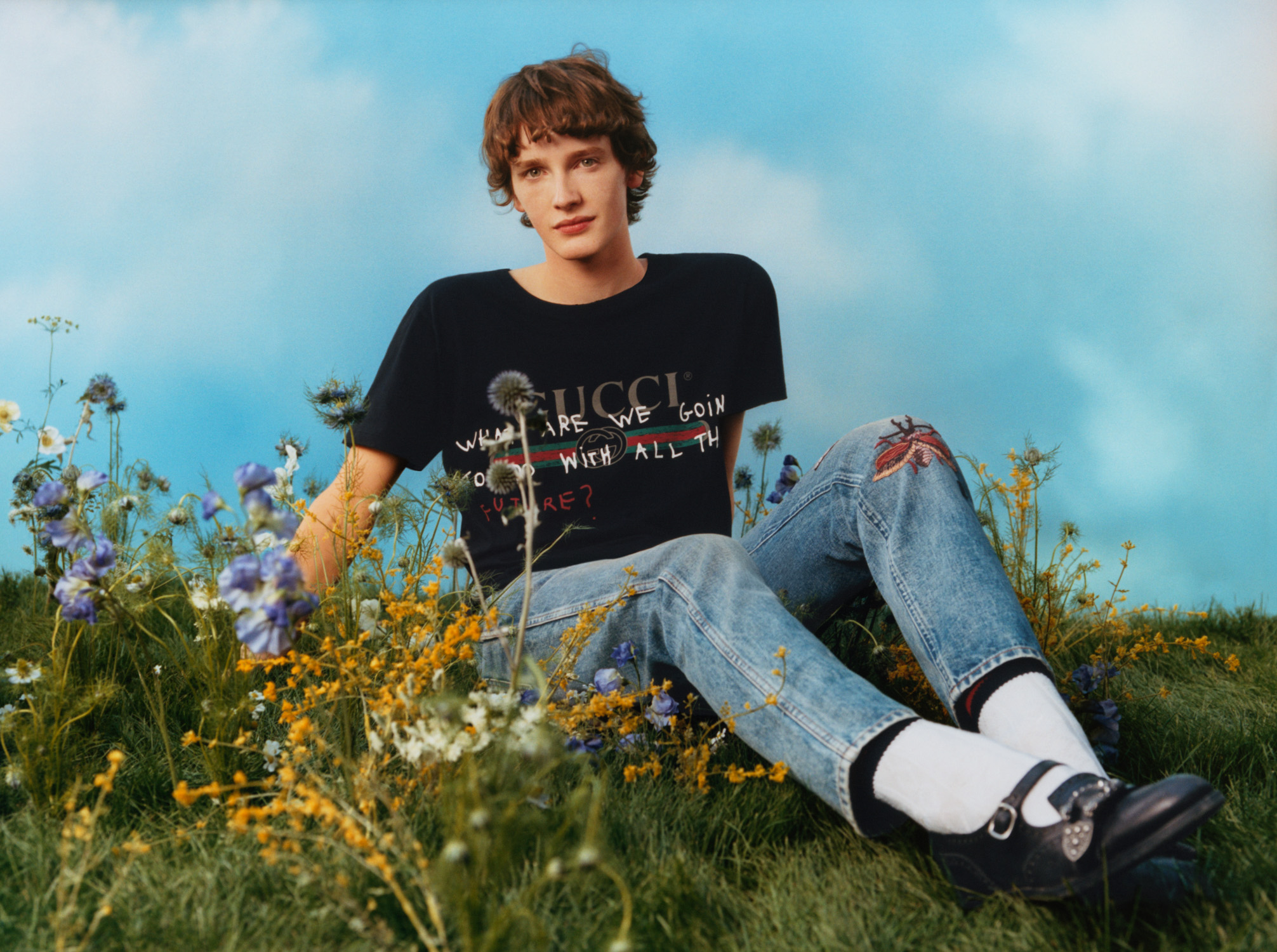 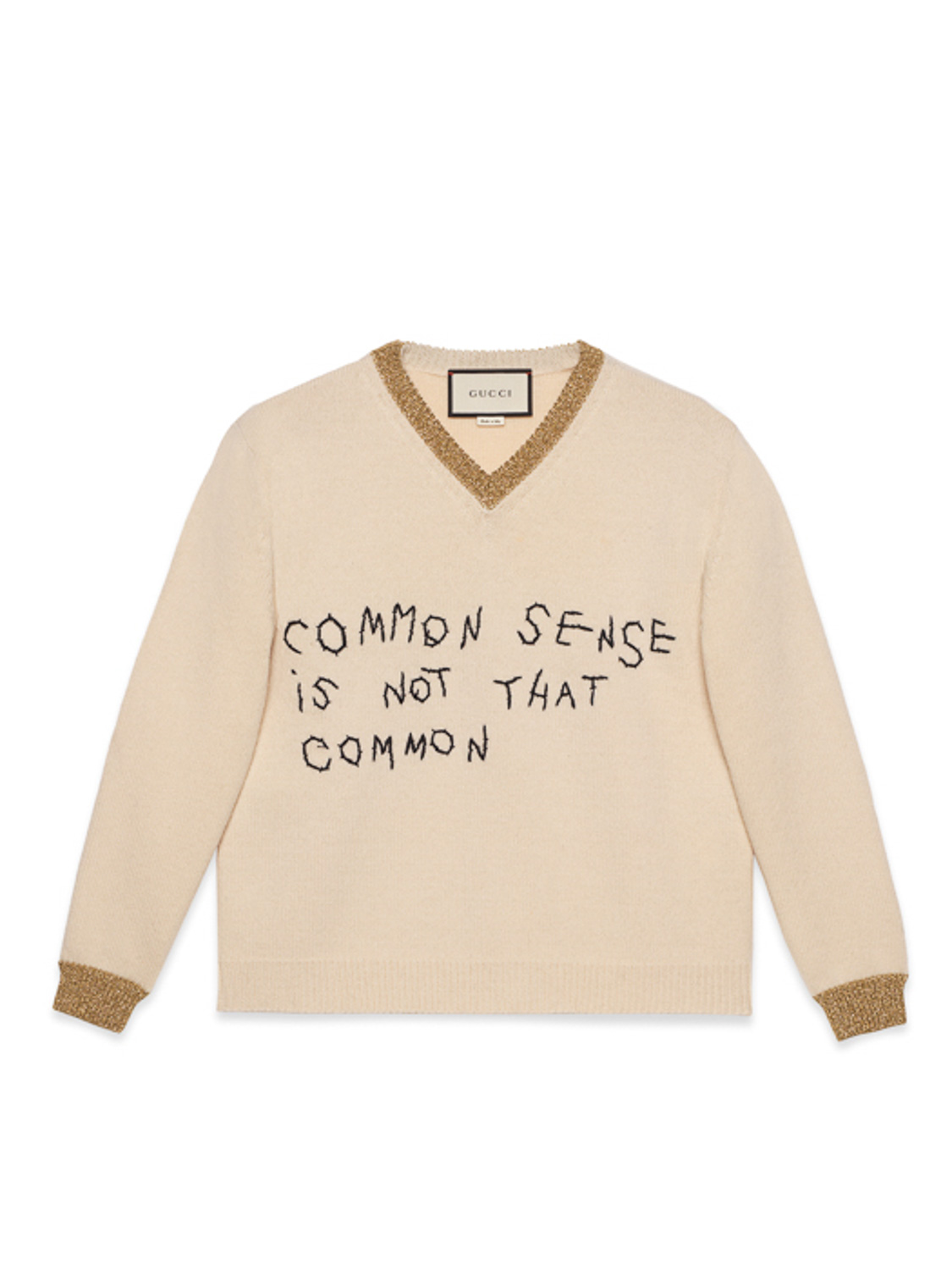 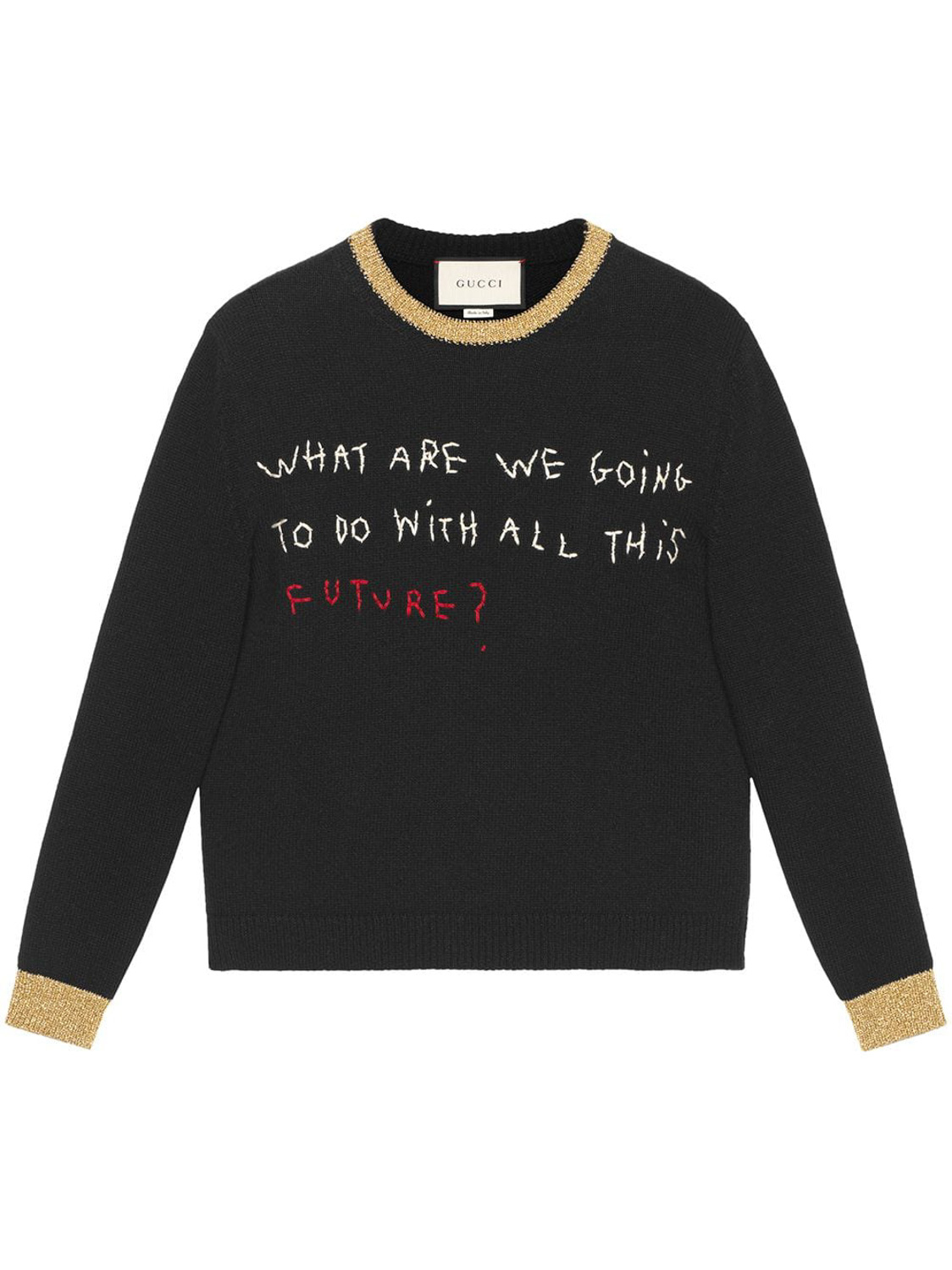 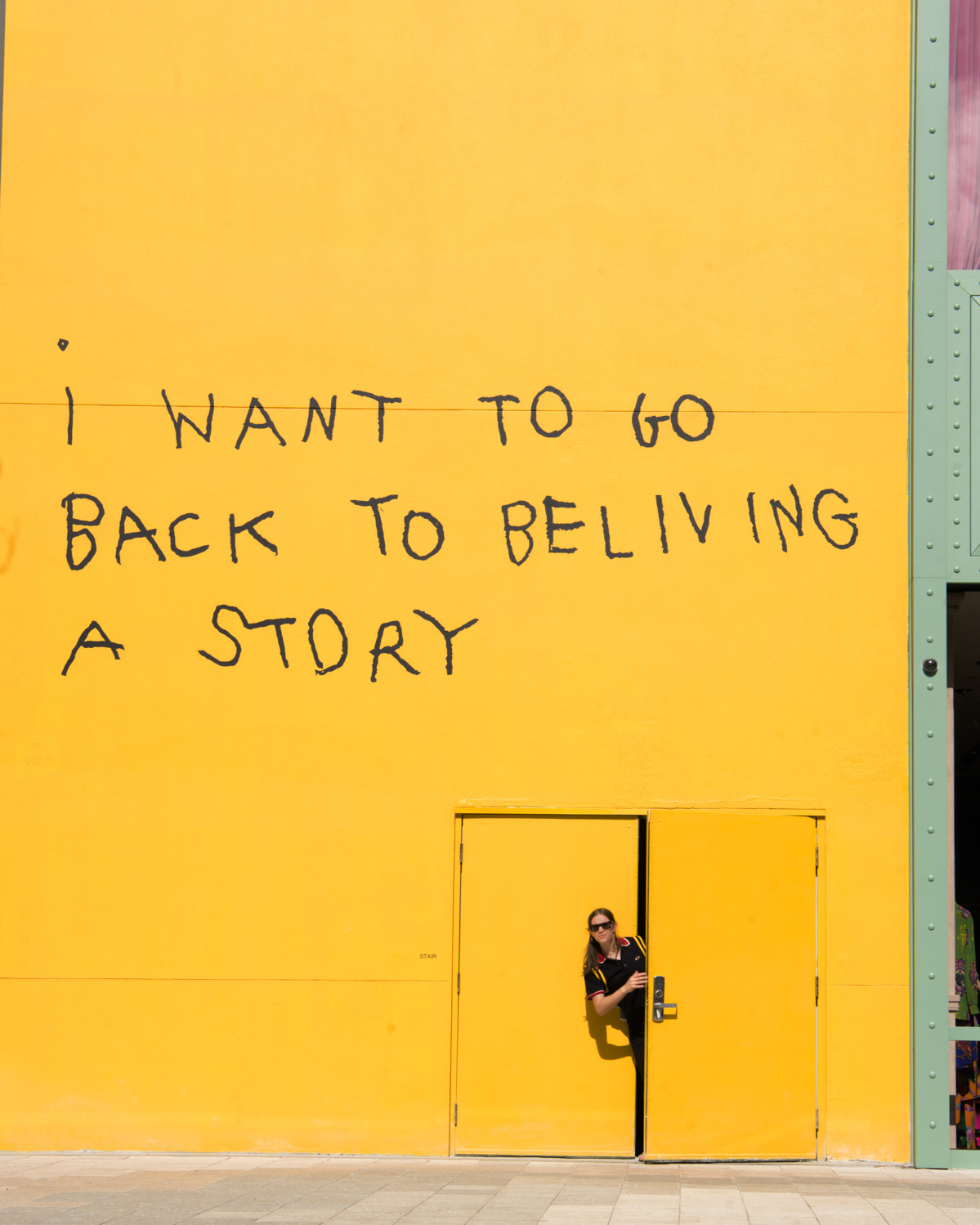 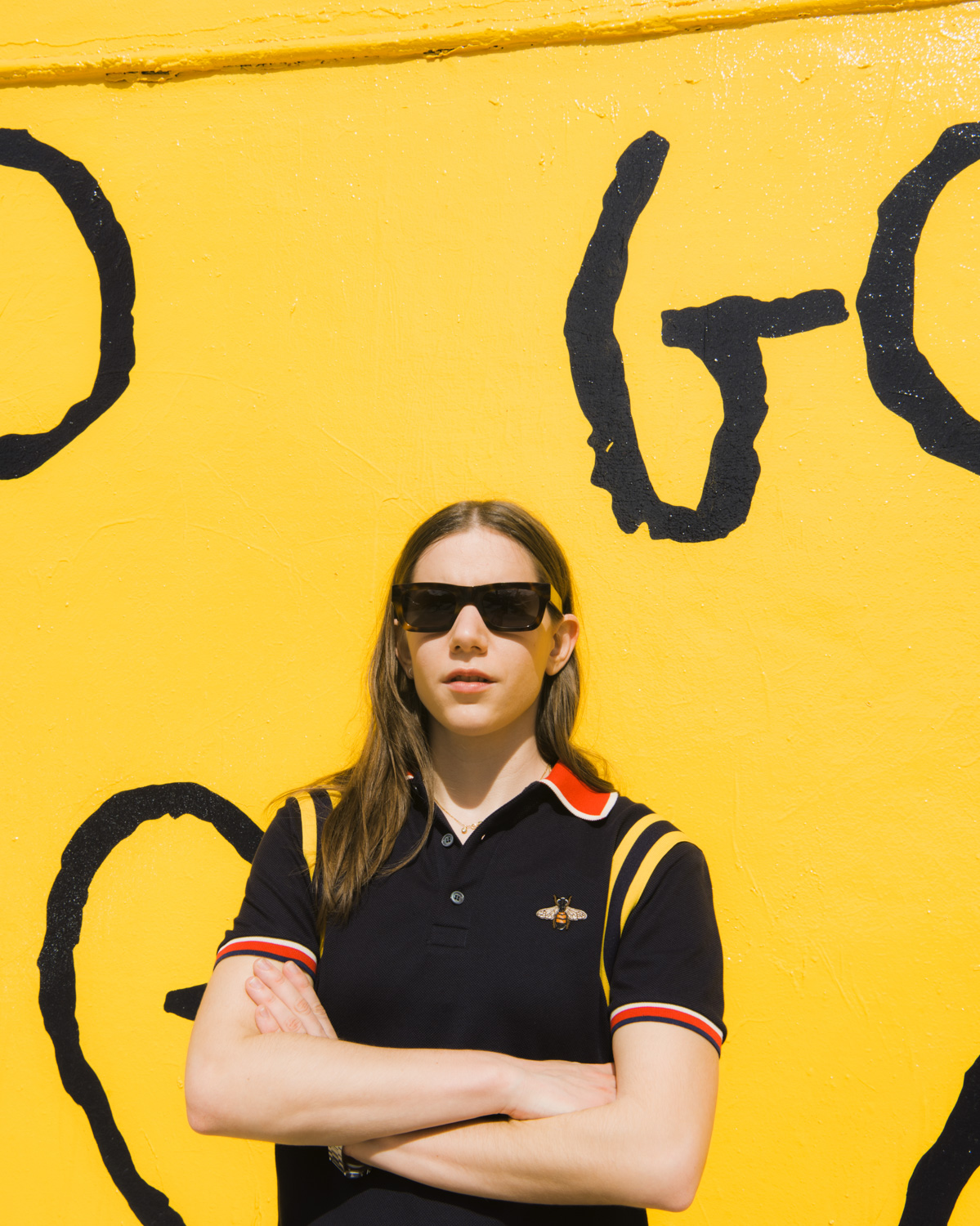